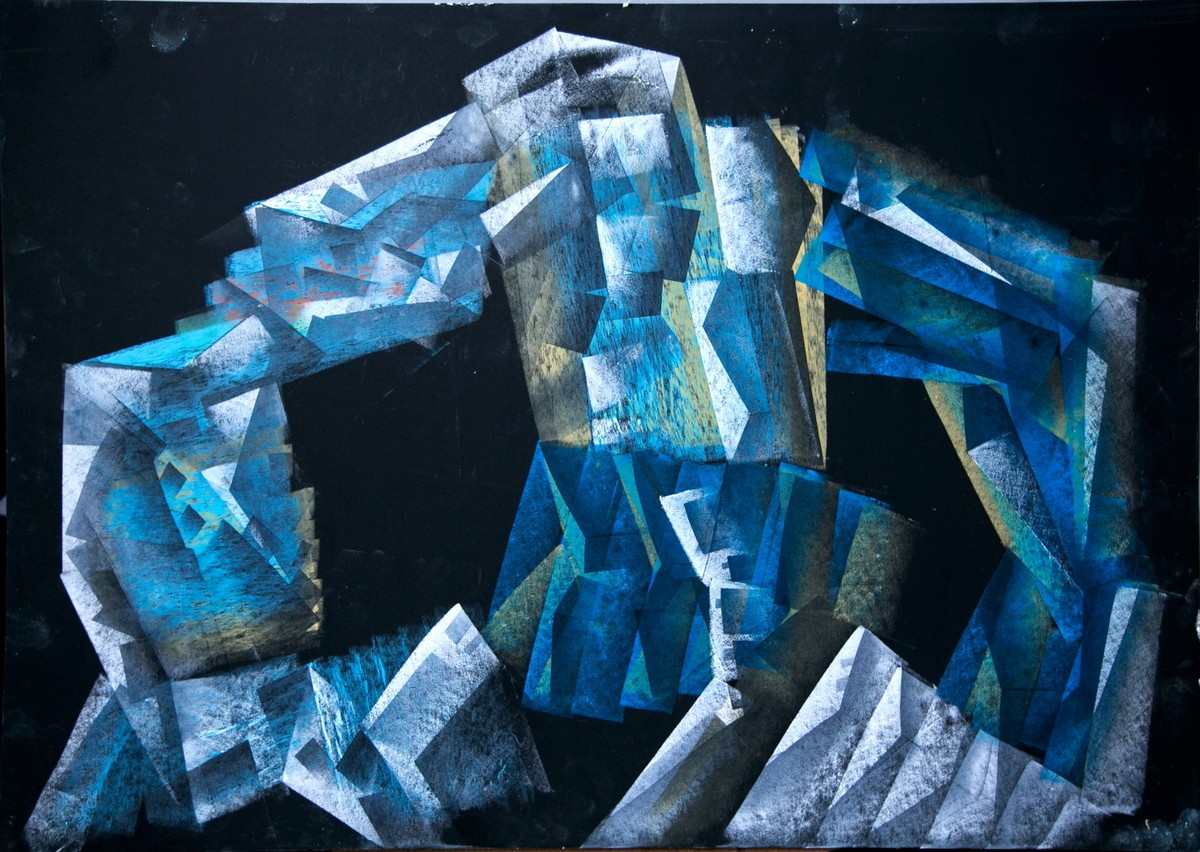 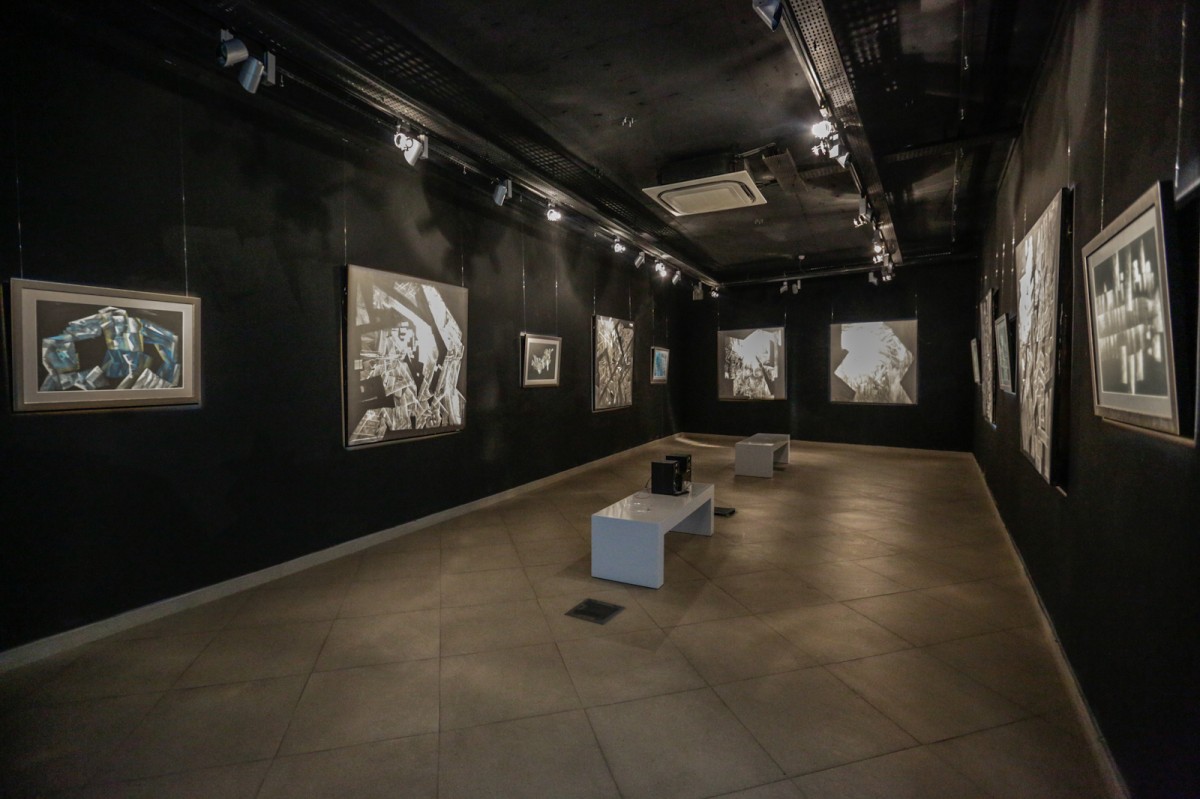 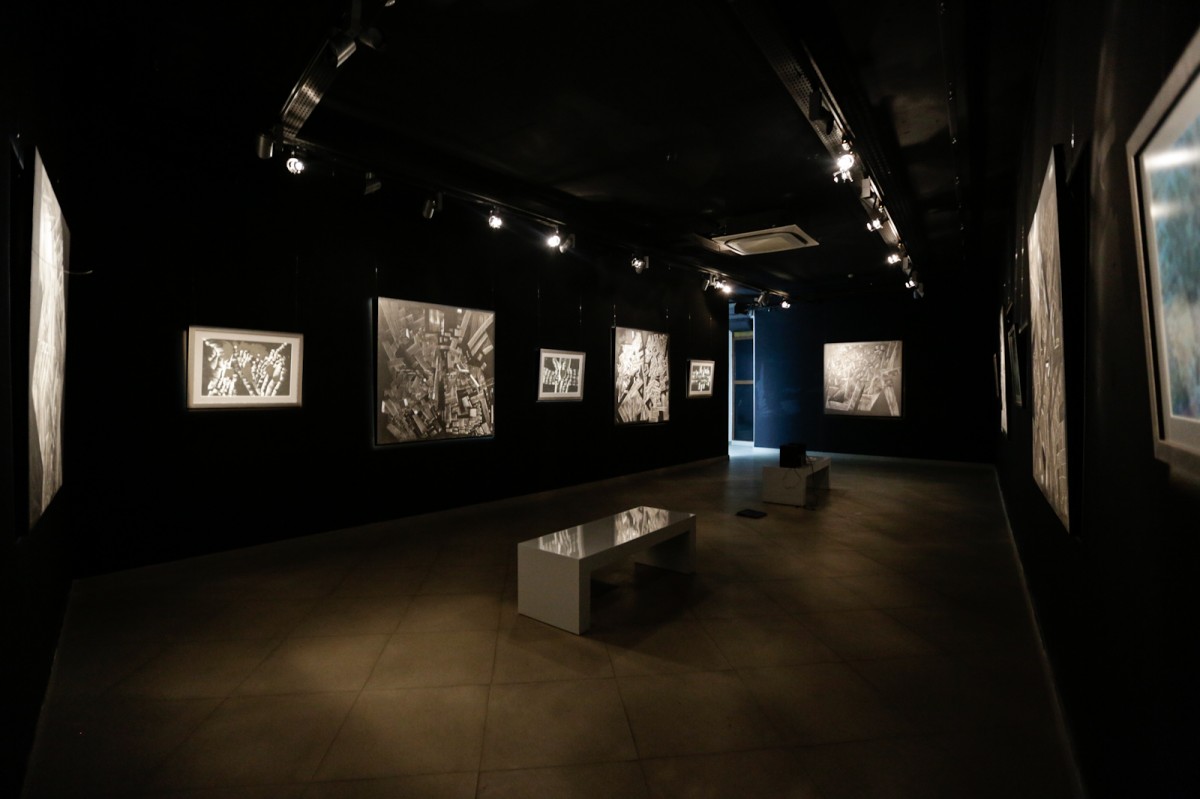 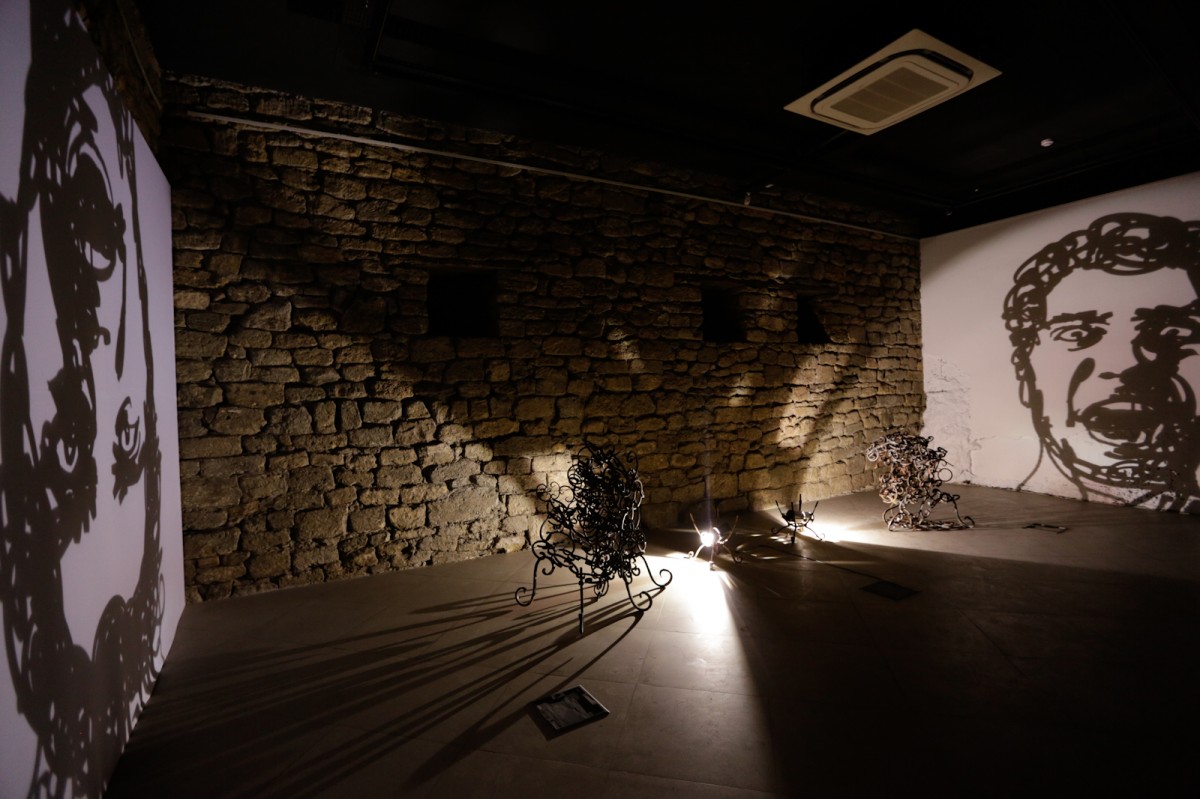 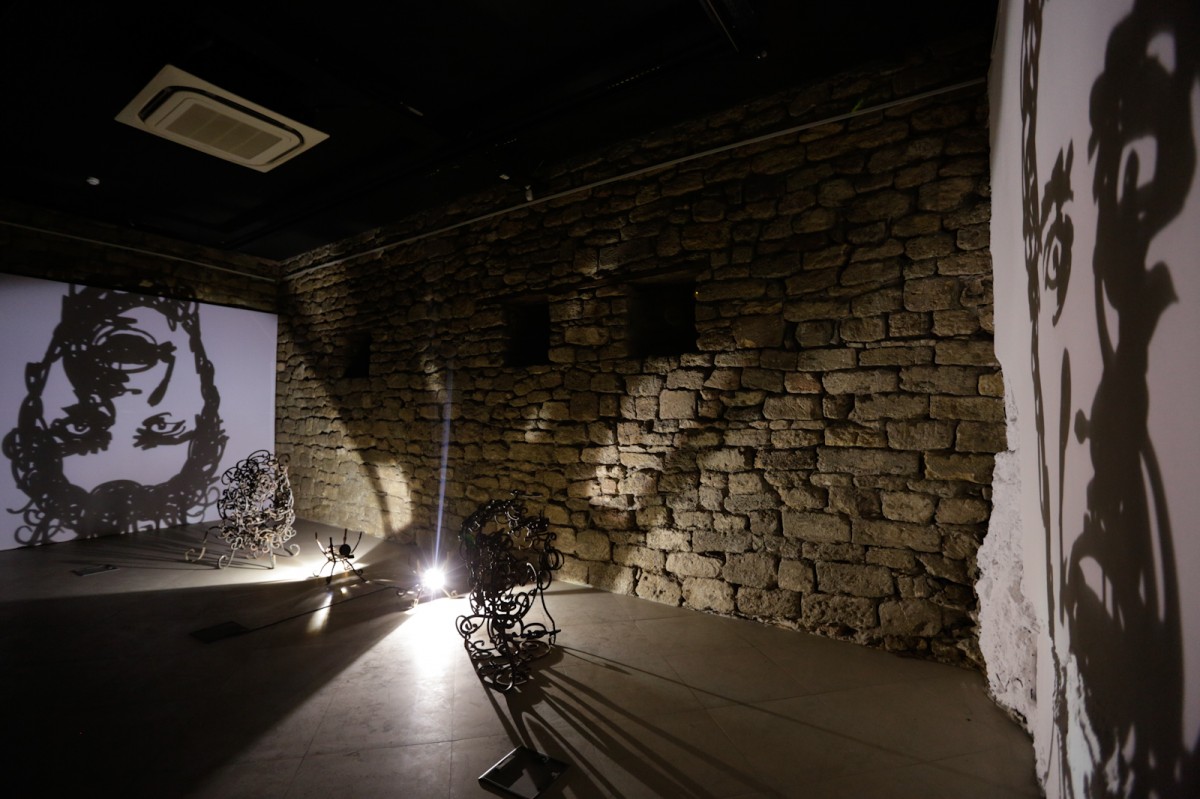 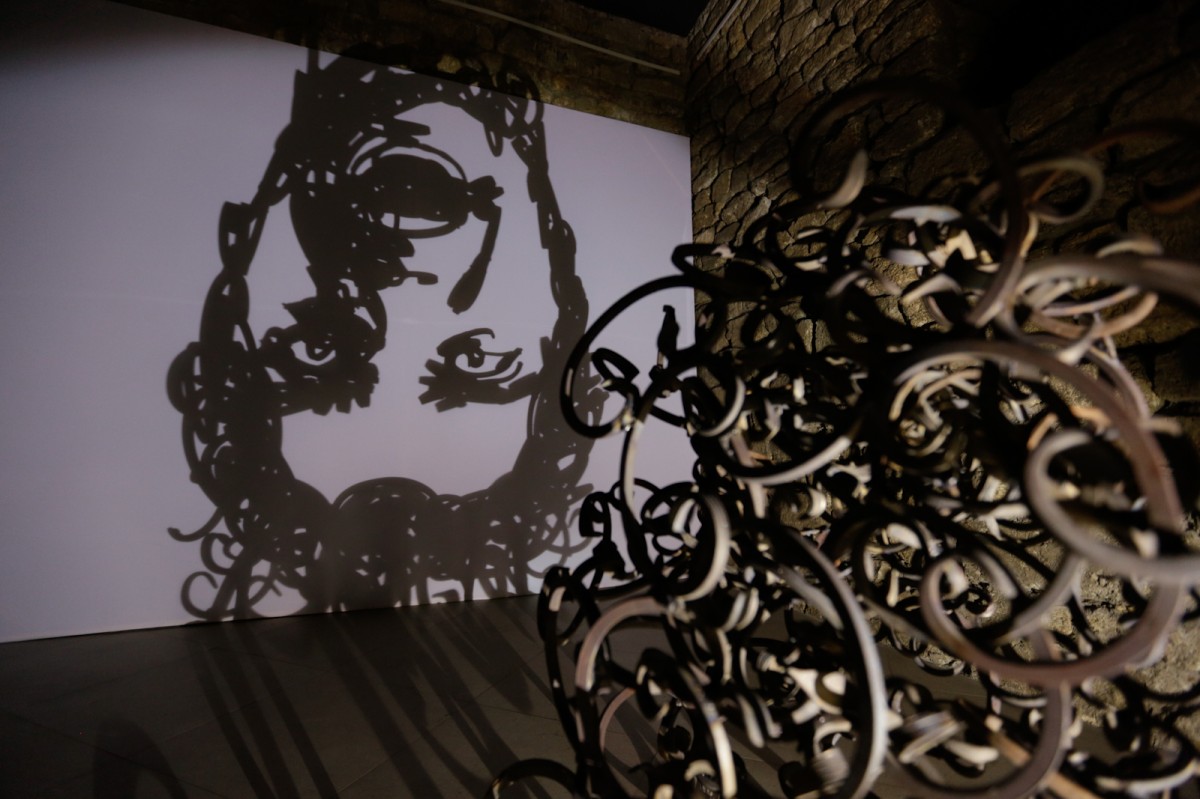 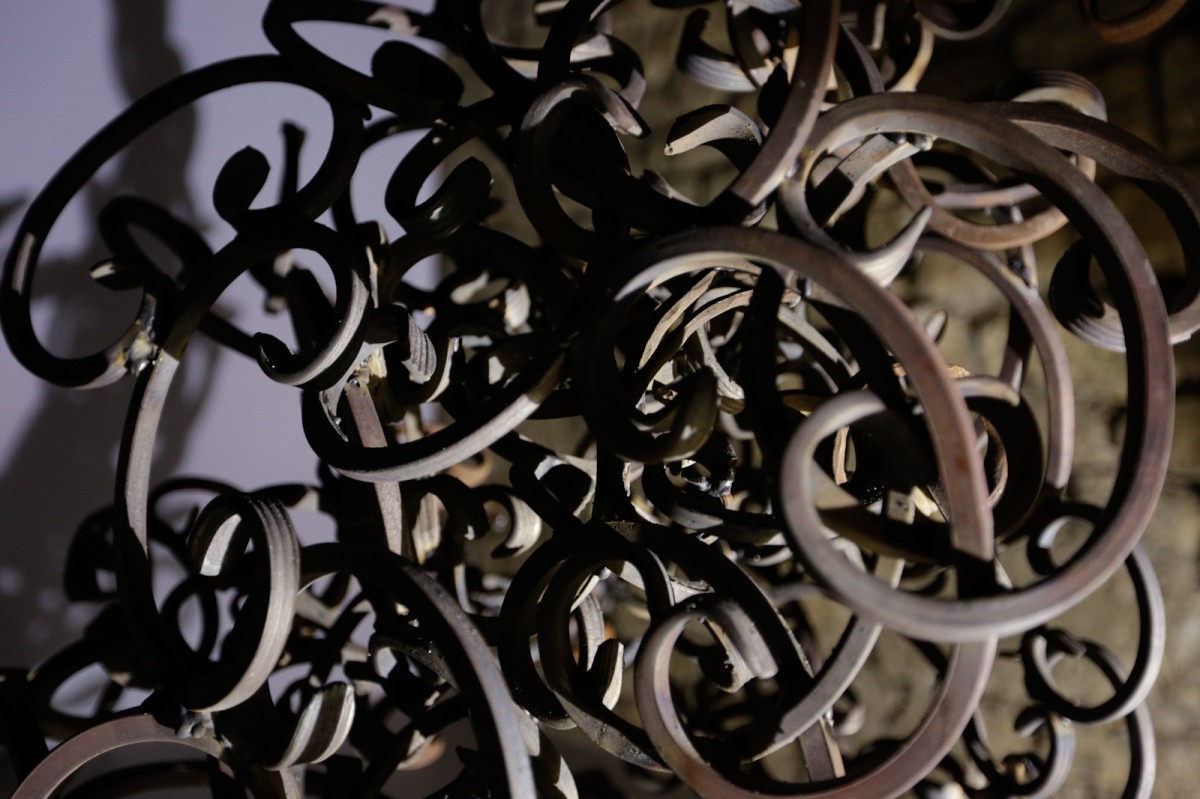 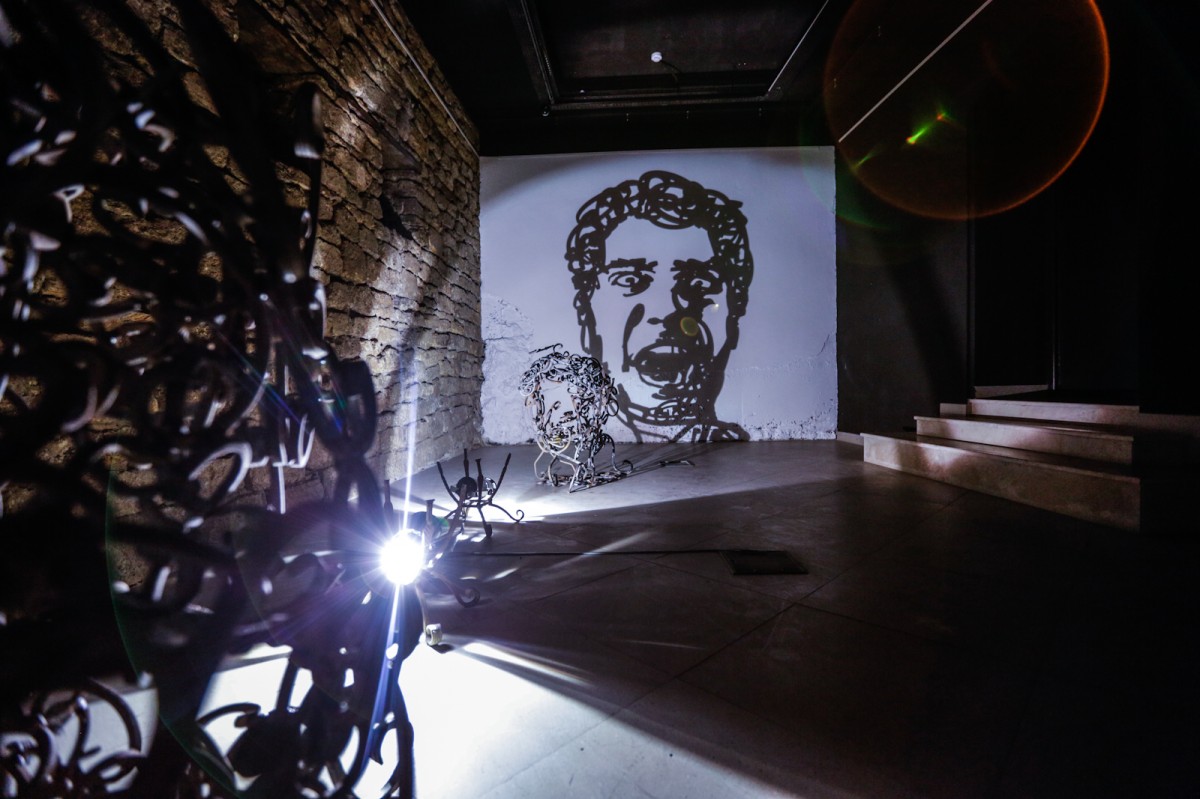 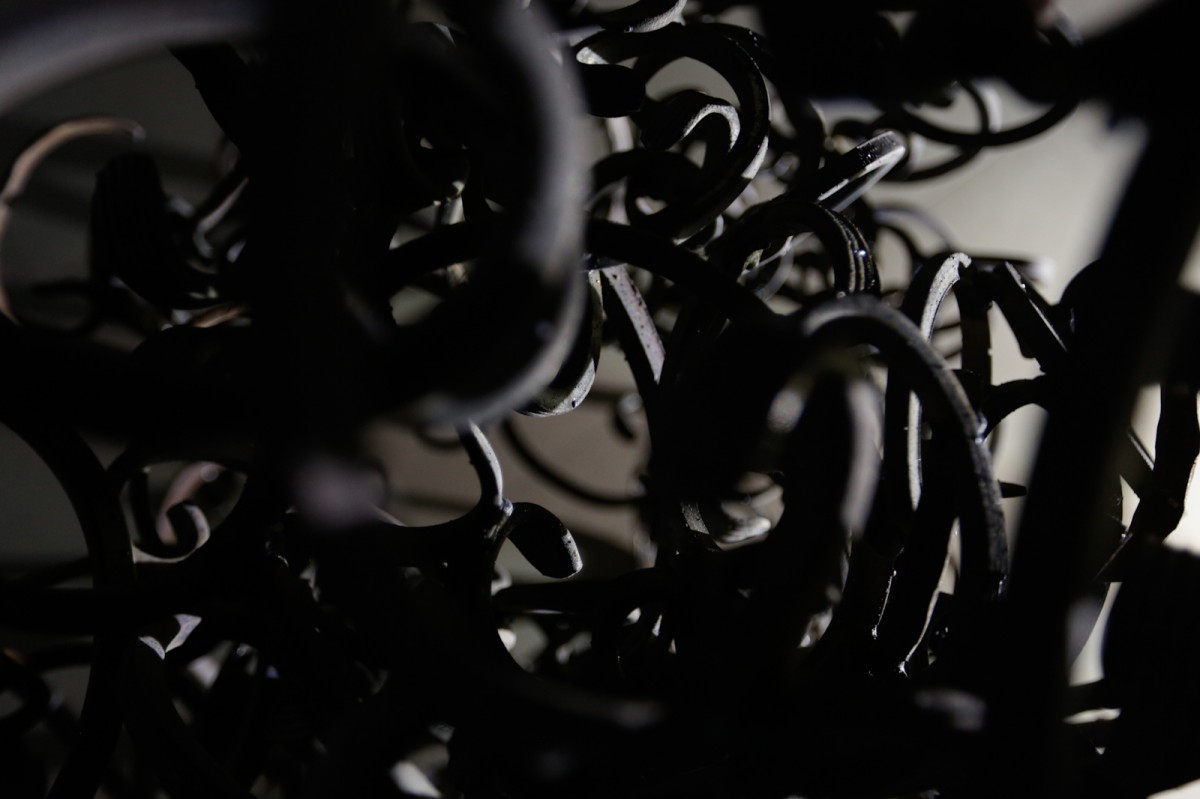 The city is spirit. The big city is “free spirit”. (Osvald Spengler, German philosopher and publicist)

The Yay Gallery proudly presents “Other City” exhibition, a joint attempt by Azerbaijani artists Huseyn Haqverdiyev and Rashad Alakbarov to comprehend and capture the spirit of the megapolis, eternally young and never sleeping, every day renewing and regenerating itself. The city seen through the eyes of two artists has many faces: dynamic and prickly, deceptive yet honest, bracing and a cauldron of stress, repelling and attracting at the same time. It makes us secluded and free, steels the nerves, removes stereotypes and fears, exchanging them for new ones.

Our shadows flicker on the concrete walls of its buildings and we ourselves gradually merge with its lights and mists, delighting in filling the lungs with its smog. Feelings of an artist living in a megapolis are heightened, he learns how to penetrate the essence of things, to turn his gaze to the most mundane subjects, to see the beauty of concrete buildings and admire the poetic side of steel constructions. Modern city no longer hides itself behind the walls of stone, but rather pricks the skies with its high-tech towers. Like the city environment itself Rashad Alakbarov’s installations consist of metal parts. The author has The results  of his work are spellbinding. Each of the compositions carefully created by the artist is an attempt to draw on a cold wall using light and shade. Shadows cast by objects in a bizarre and strange way generate  silhouette of human faces.

The same severity, monochromaticism, precision of lines is present in the graphic art of Huseyn Haqverdiyev that evokes associations with the grey-brown complexion of the city. Each of his graphical works generates a concept of the bustling street viewed from the city rooftops and garrets. If you look more attentively the lines of expressways will emerge into view with a whole swarm of crawling cars and you can make out the twilight sky in the frequent hatching pattern of high-voltage power lines and satellite dishes. This is a city of tenement blocks with their imprisoned citizens, each of which feels part of a huge human anthill. It vibrates and buzzes, filled with a restless existence and joyless arousal. Aimless movement along dusty alleyways and the ash from dozens of cigarettes – that’s the city.

However, as the French philosopher Gilles Deleuze remarked: “Within every city there is always another city”. Within the modern severe city of businessmen and successful people, of great hopes and disappointments, exists a mystical city.

This is understood when you glance at Rashad Alakbarov’s installations penetrated with a deep psychological logic. The play of light and shade engenders a feeling of the illusory nature of the surrounding world. The ghost city lives at night and dissolves at the light of dawn. The artist’s works are fragile and can only be exhibited in a dark room. Silhouettes of people who inhabit the ghost city can just be made out like distant events filter through the mists of memory.

Huseyn Haqverdiyev, national artist of Azerbaijan from 2003, graduate of the Azimzadeh Baku State Academy (1975) and the Mukhin St. Petersburg Academy (1980). The artist works with various materials and various genres including sculpture, painting, drawing and monumental art, gravitating to large forms. He is the author of a sculptured statue of the Virgin Mary in Baku Cathedral and a mosaic panel on an epic theme installed at the Sangachal Terminal.

Rashad Alakbarov was born in 1979 and graduated from Azerbaijan State University with a degree in “Decorative Arts” in 2001. The artist earned fame for his installations in which a virtuoso use of light and shade combine with a serious historical and cultural agenda. In 2012 Rashad Alakbarov took part in the Festival of Islamic Art in Sharjah (OAE). His works have twice been displayed within the context of the International Venice Biennale – in 2007 (in the official Azerbaijani pavilion) and in spring 2013 (as part of the exhibition “Love me Love me Not” in the YARAT pavilion).