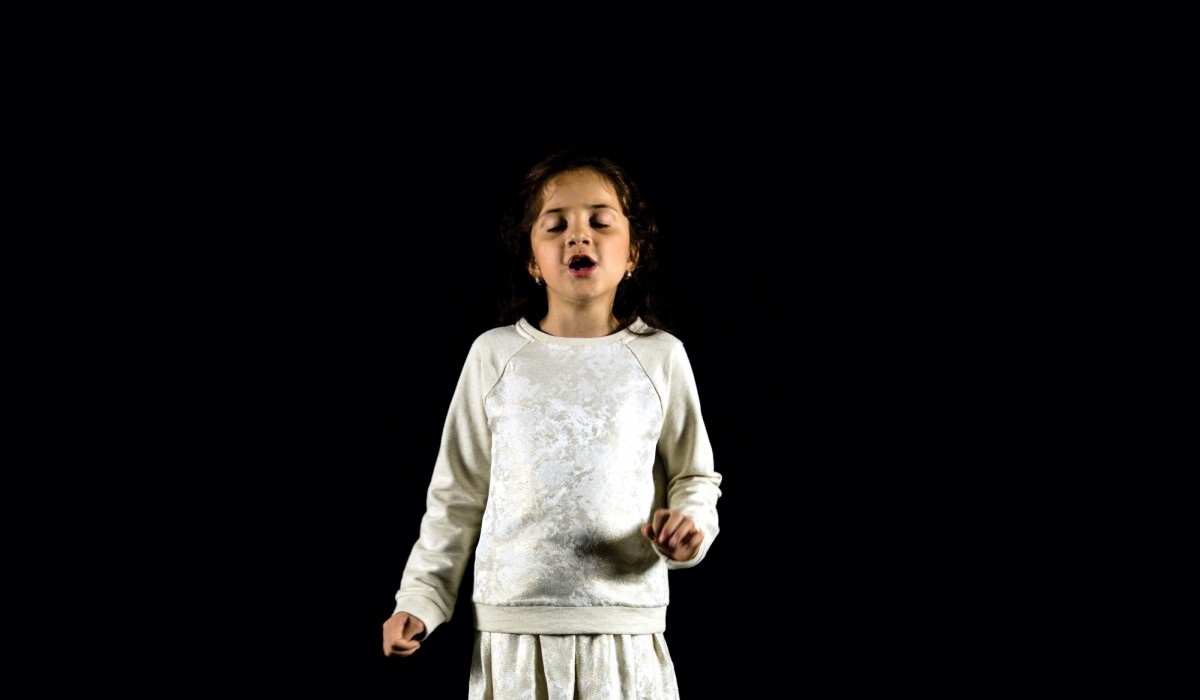 YAY Gallery is pleased to present a solo exhibition by artist Dejan Kaludjerović, who lives and works in Austria.

Dejan Kaludjerović was born in Belgrade, ex - Yugoslavia. For his achievements in the visual arts, he has been granted honorary Austrian citizenship. He studied in the class of Erwin Wurm at the Academy of Applied Arts, also in Vienna, and gained an MA in Visual Arts at the Academy of Fine Arts in Belgrade in 2004.

Since the beginning of his career in Belgrade in the mid-1990s, Dejan has been exploring the relationship between consumerism and childhood, and analyzing identity formation and the reliability of representational forms. Most of his paintings, drawings, objects, videos and installations employ the processes of recycling, copying and reenacting, thus creating patterns that simulate mechanical
reproduction, and criticize the homogeneity embedded in popular culture.

Kaludjerović's work is part of many private and public collections, including, among others, the MUSA, Kontakt and STRABAG collections as well as those of the Artothek des Bundes in Vienna, the Salzburg Museum der Moderne, the October Salon Collection, City Museum Belgrade and APT Berlin.

This project was supported and produced in collaboration with the The State Oil Company of the Azerbaijan Republic (SOCAR), Embassy of Austria in Baku, Azerbaijan and BUNDESKANZLERAMT ÖSTERREICH KUNST UND KULTUR.

Since the beginning of his career in Belgrade in the mid-1990s, Dejan Kaludjerović has been exploring the conjunction between consumerism and childhood, analyzing identity formation and the stability of representational forms. Most of his paintings, drawings, objects, videos and installations employ the processes of recycling, copying and reenacting, thus creating patterns that simulate mechanical reproduction, and criticize homogeneity embedded in popular culture. Goran Petrović Lotina (Curator)

My work is mainly concerned with issues of responsibility and manipulation. In other words, the ways in which mass media, educational systems or family circumstances influence society. My work explores the central role of image in Western society, the social obsession with fear and violence and the structure and mechanisms of capitalism; and how the capitalist system is using and manipulating the images of children, violence and sexuality in the media. My work questions how society perceives children in different stages and how this is connected with social ideologies. I am interested in the problem of the exploitation of children and the use of their images for commercial purposes.
My practice reflects the interweaving of photography and painting by hand, figures and backgrounds, as well as perspective and inverse perspective. Furthermore, I am exploring the dichotomies of hidden versus revealed, spontaneous versus constructed, past versus present, personal versus social, juvenile versus mature and dangerous versus harmless.