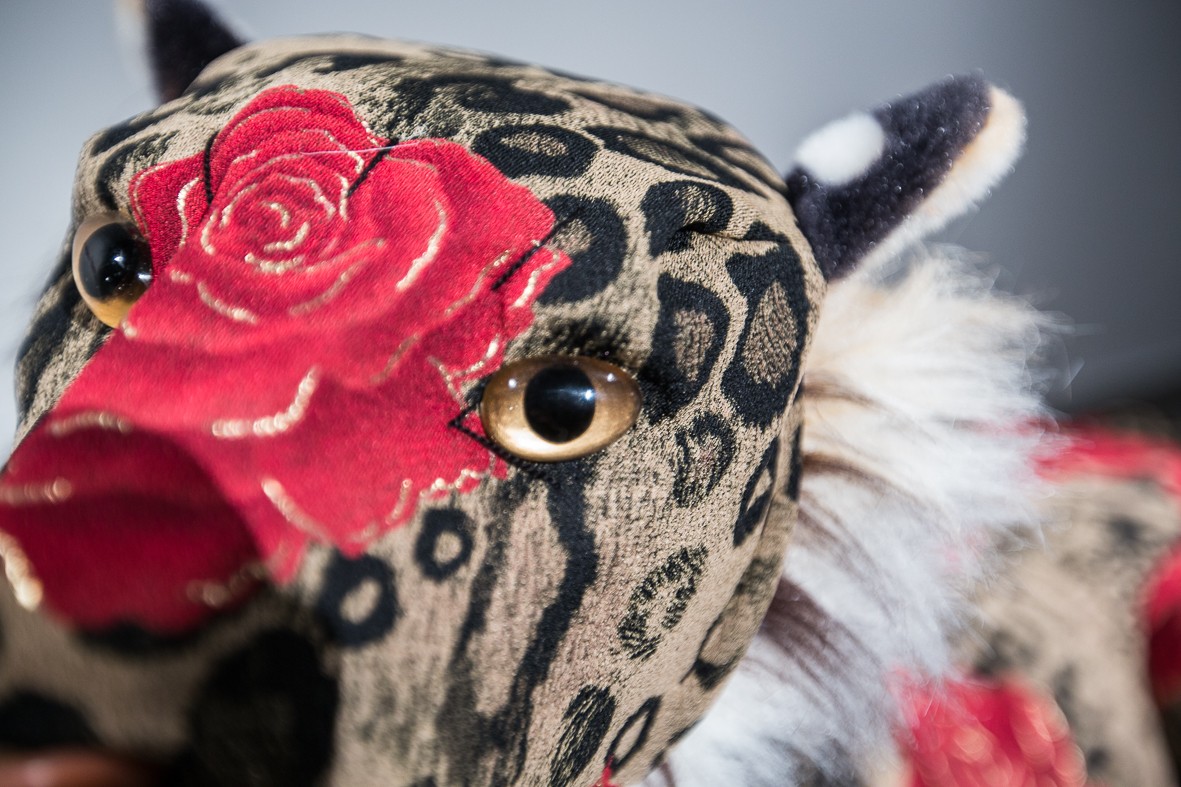 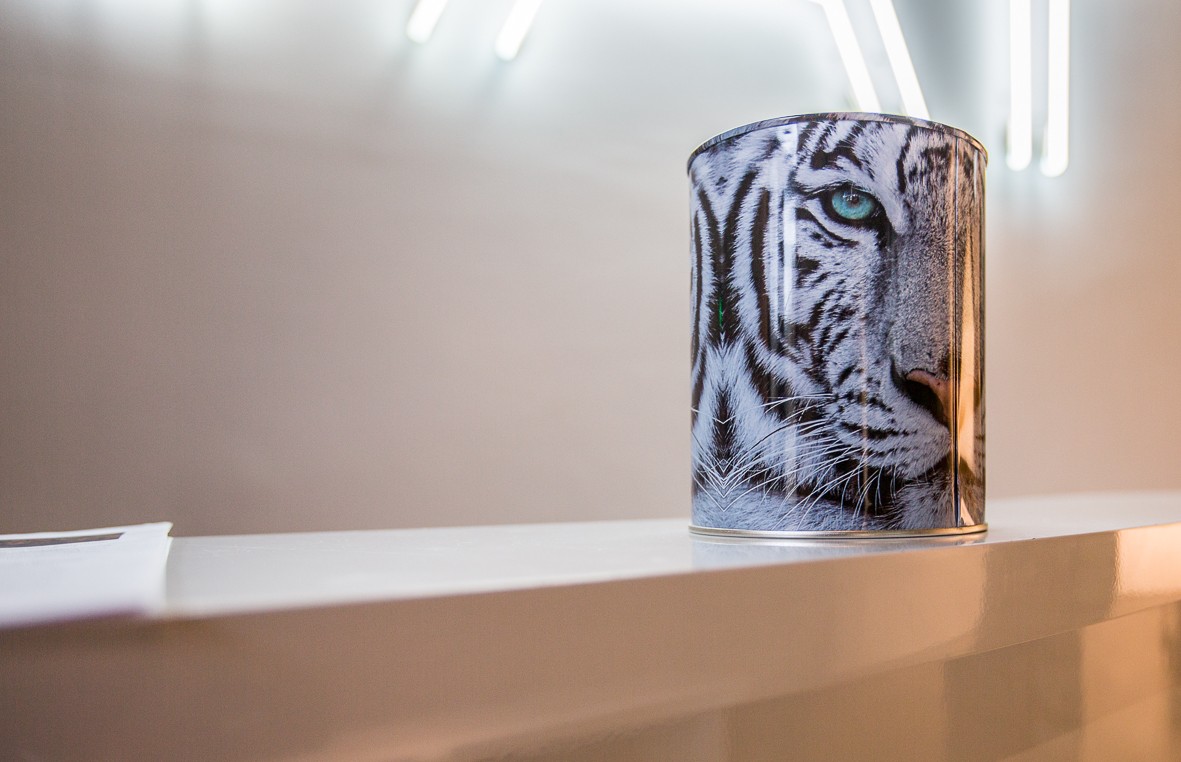 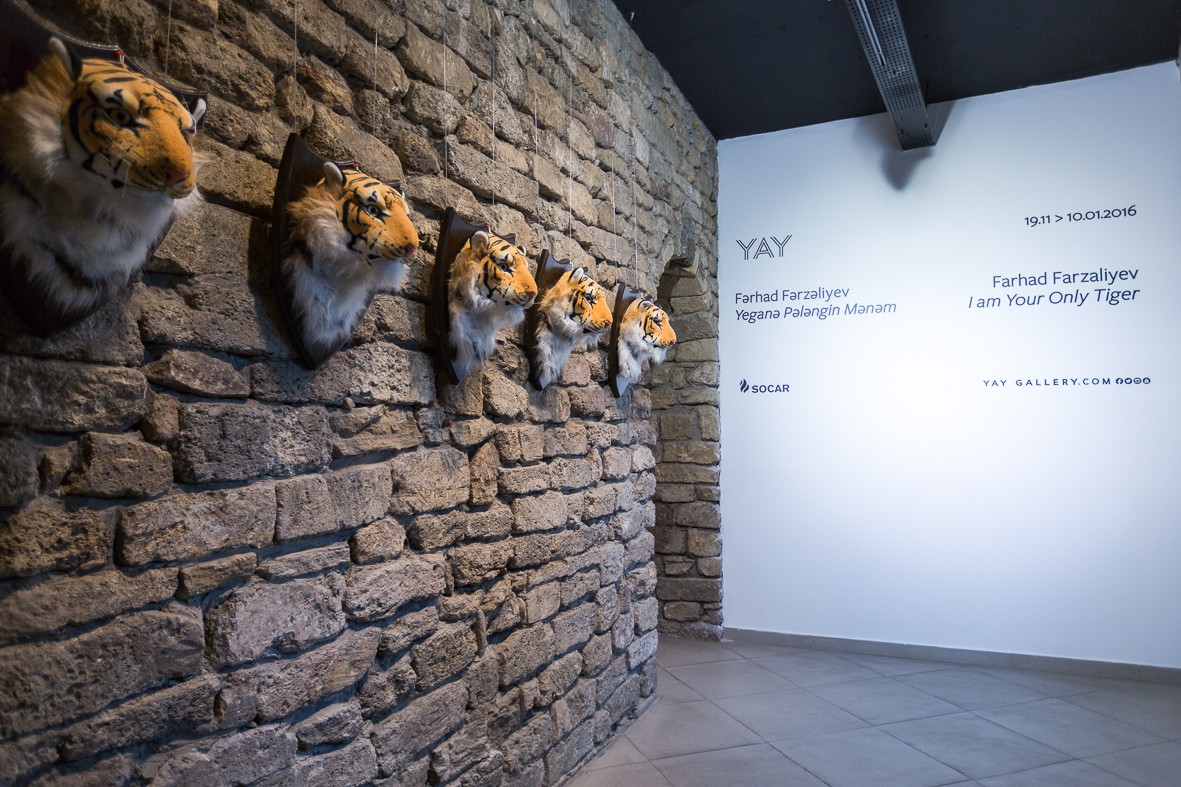 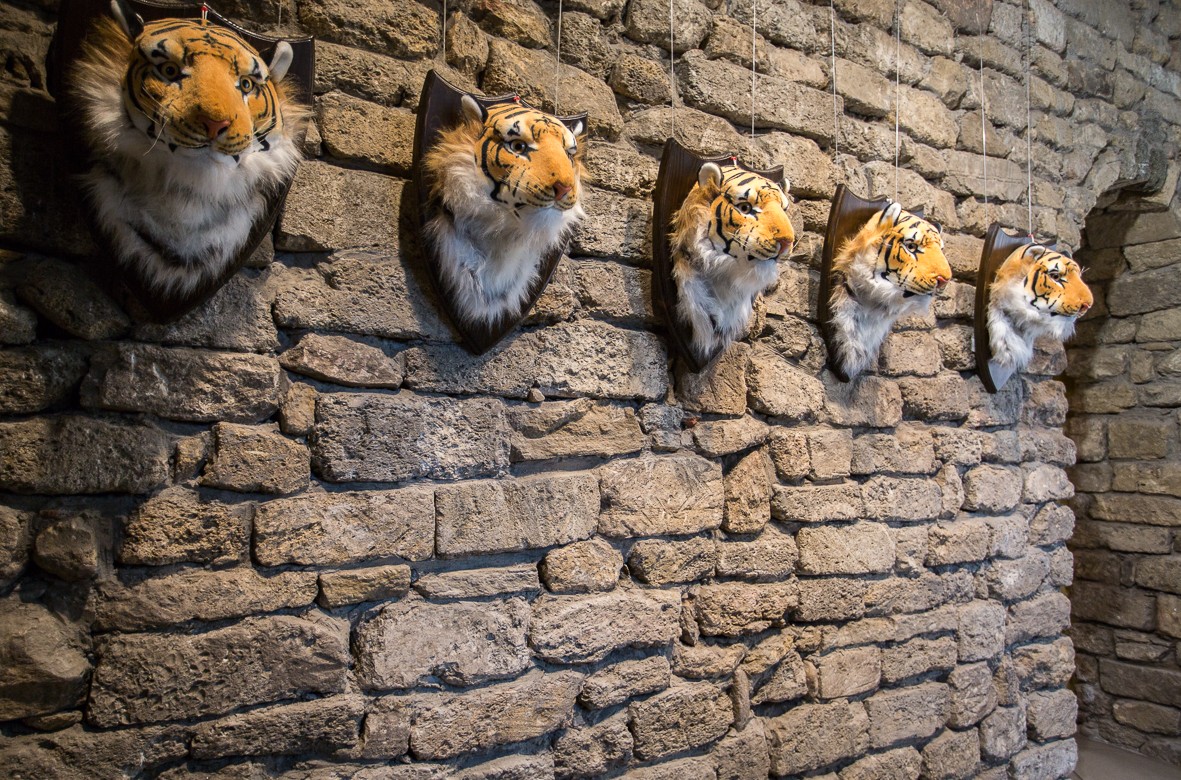 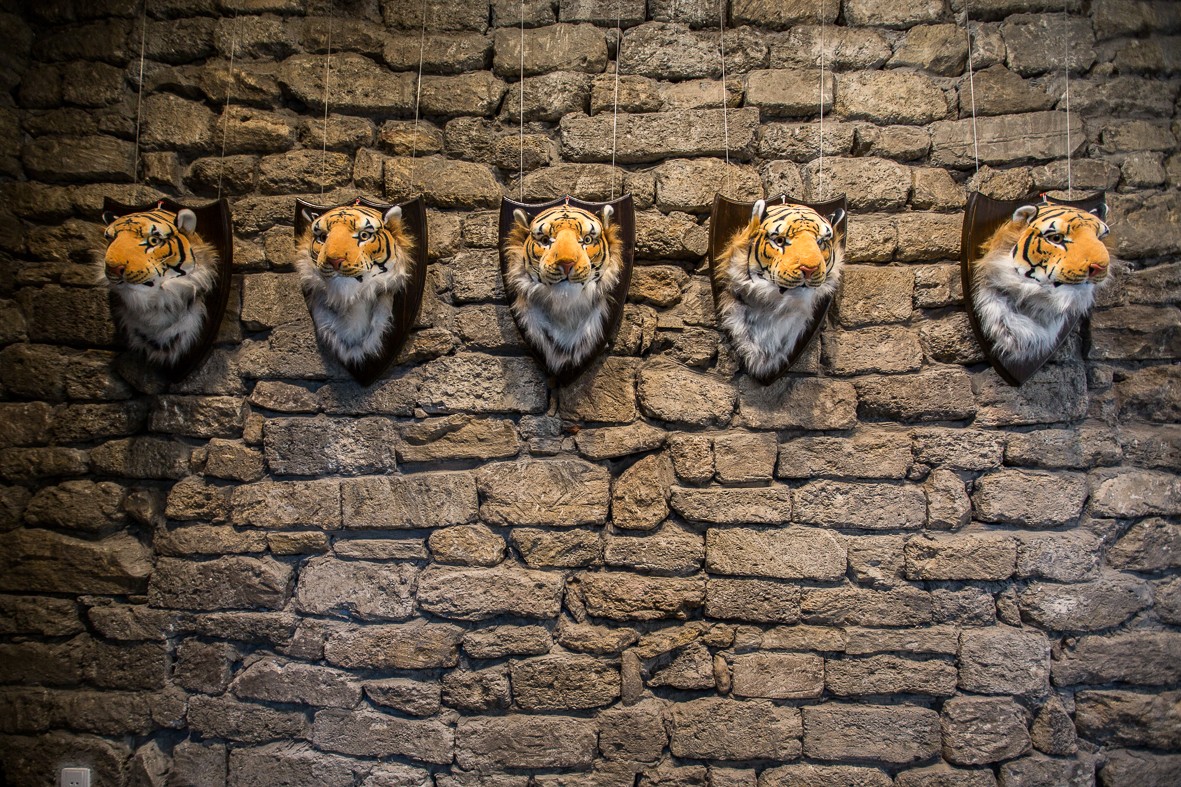 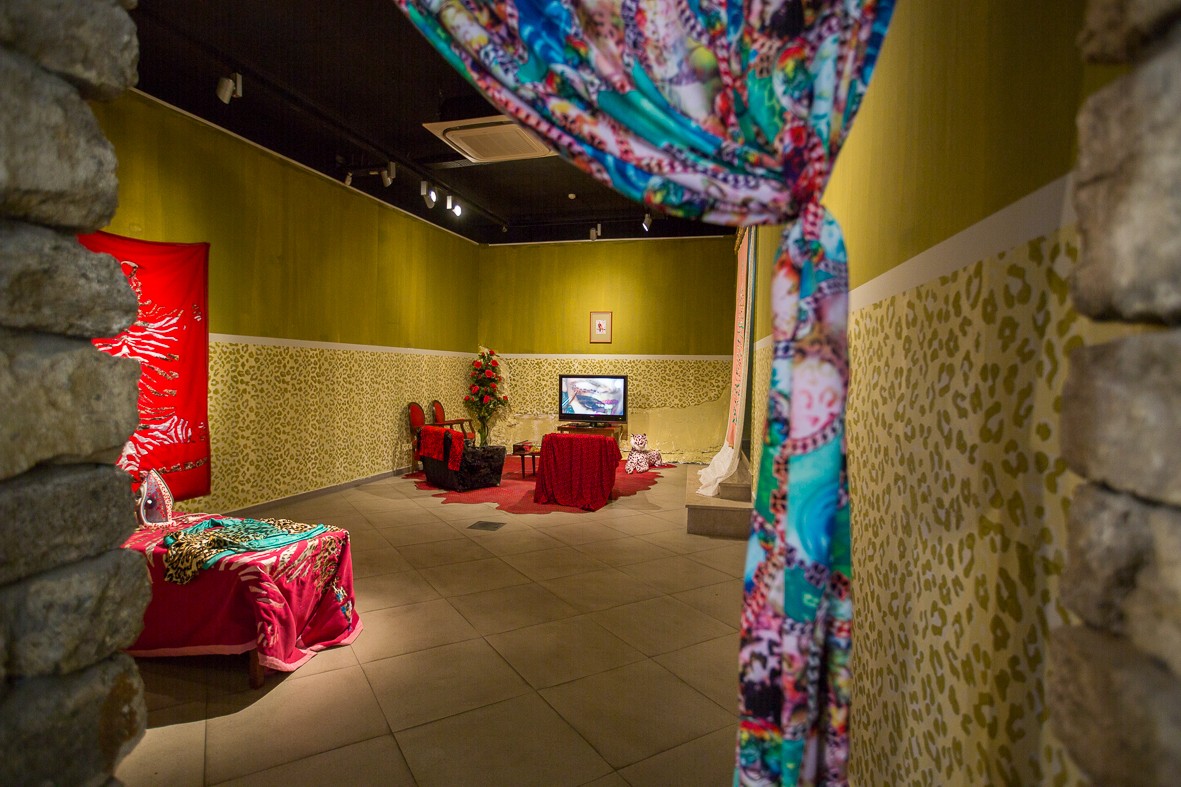 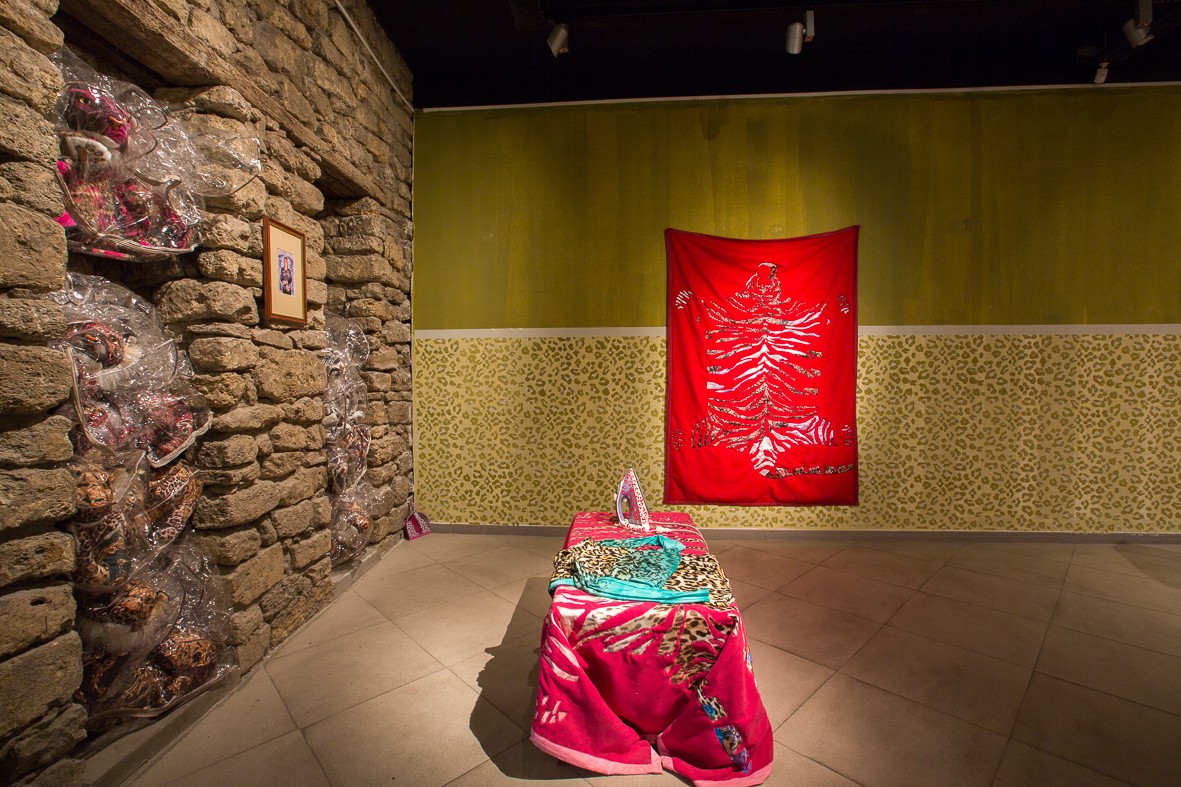 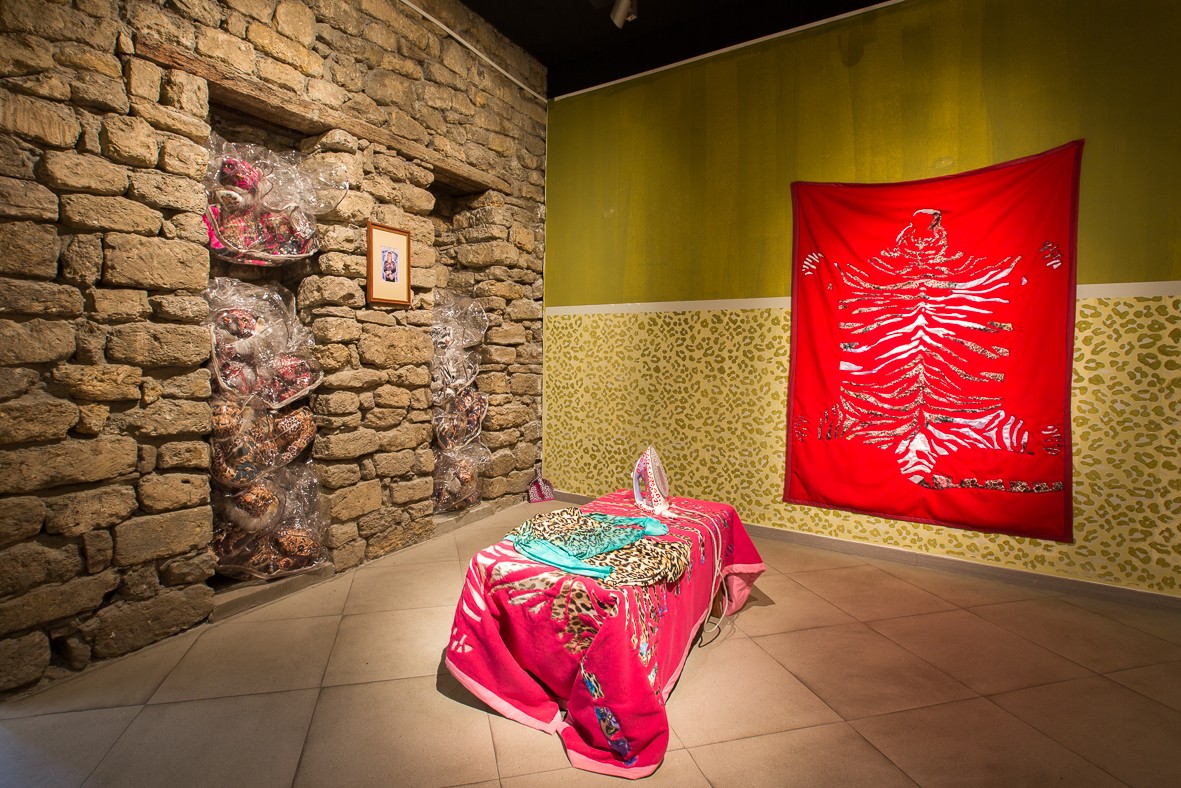 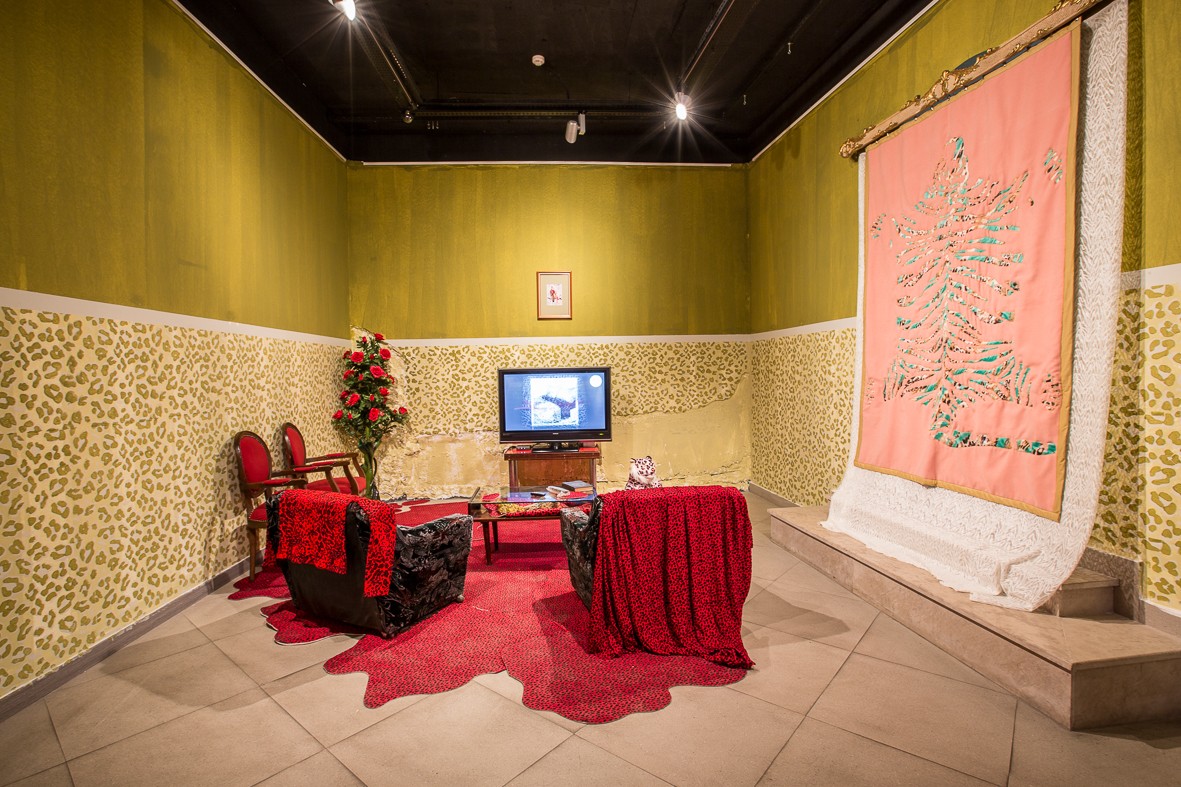 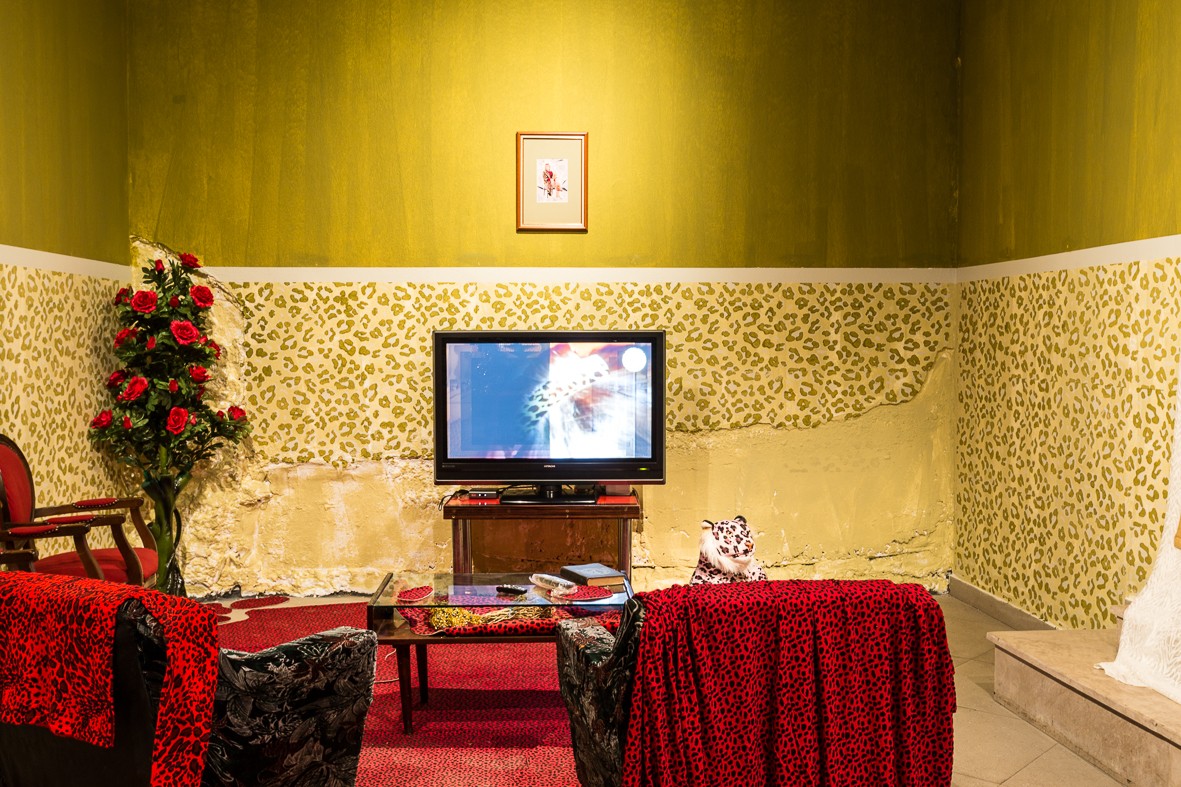 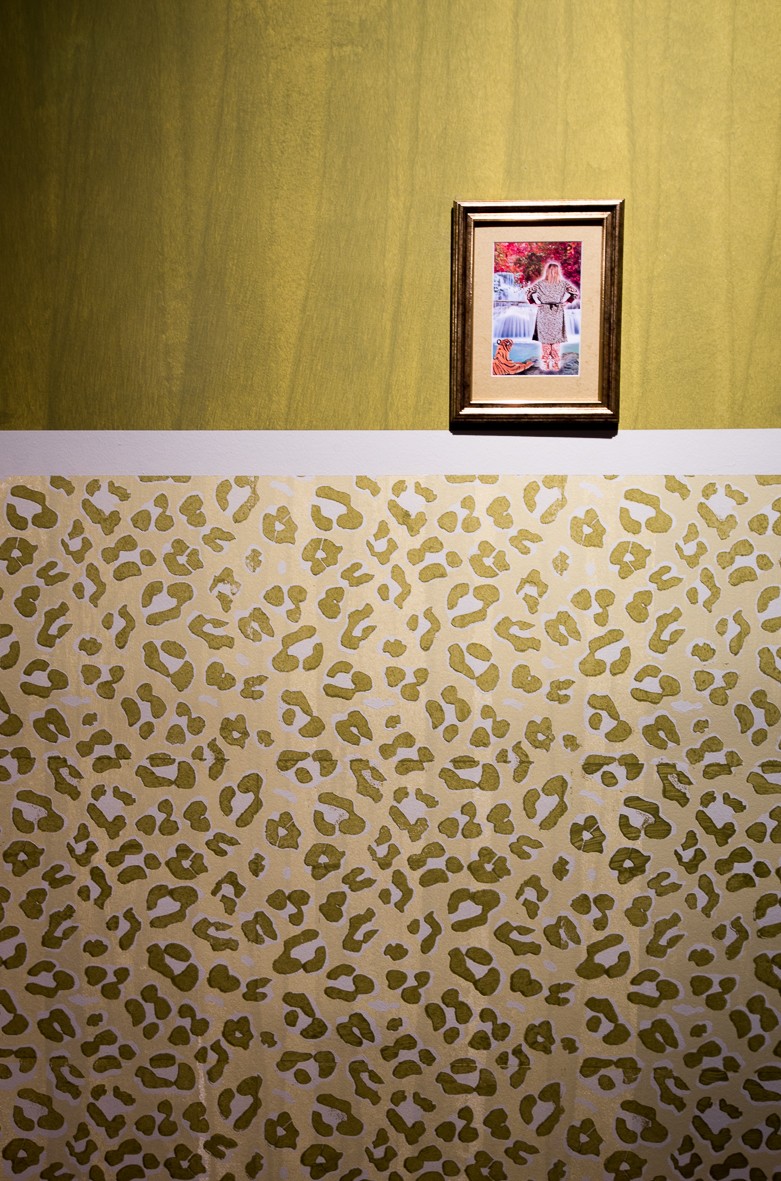 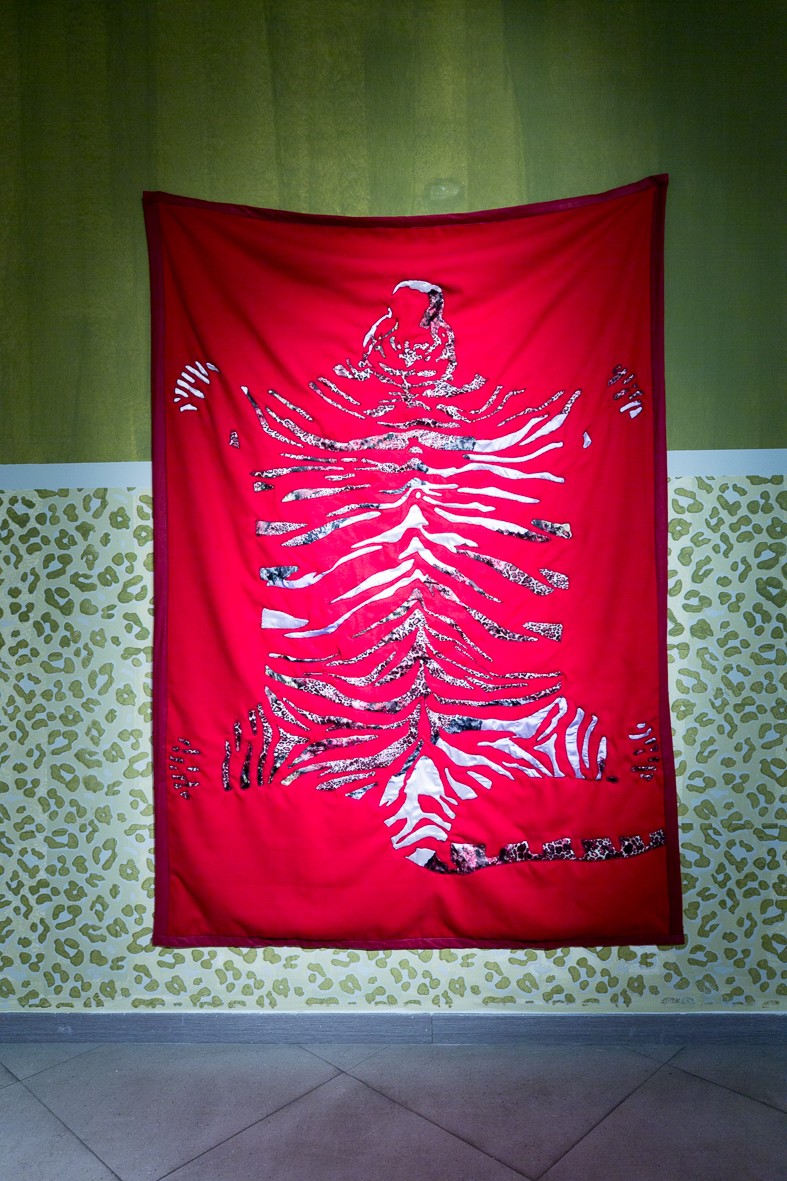 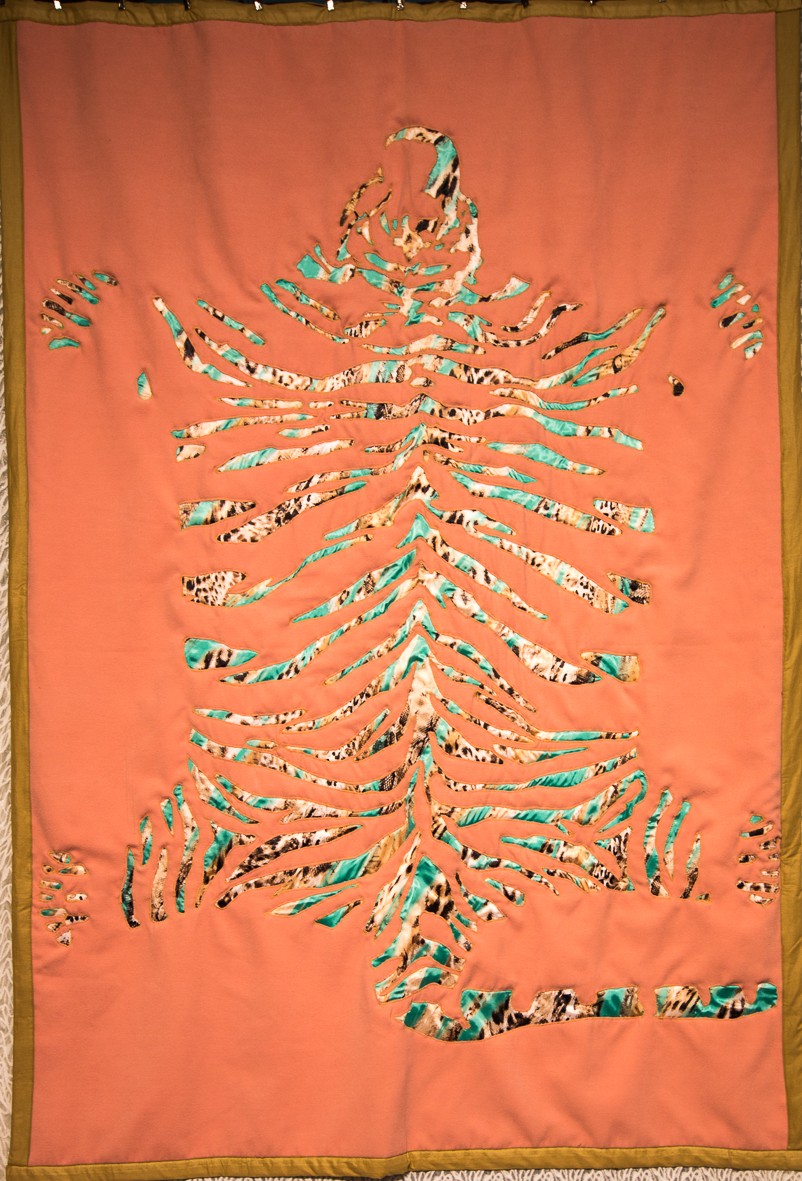 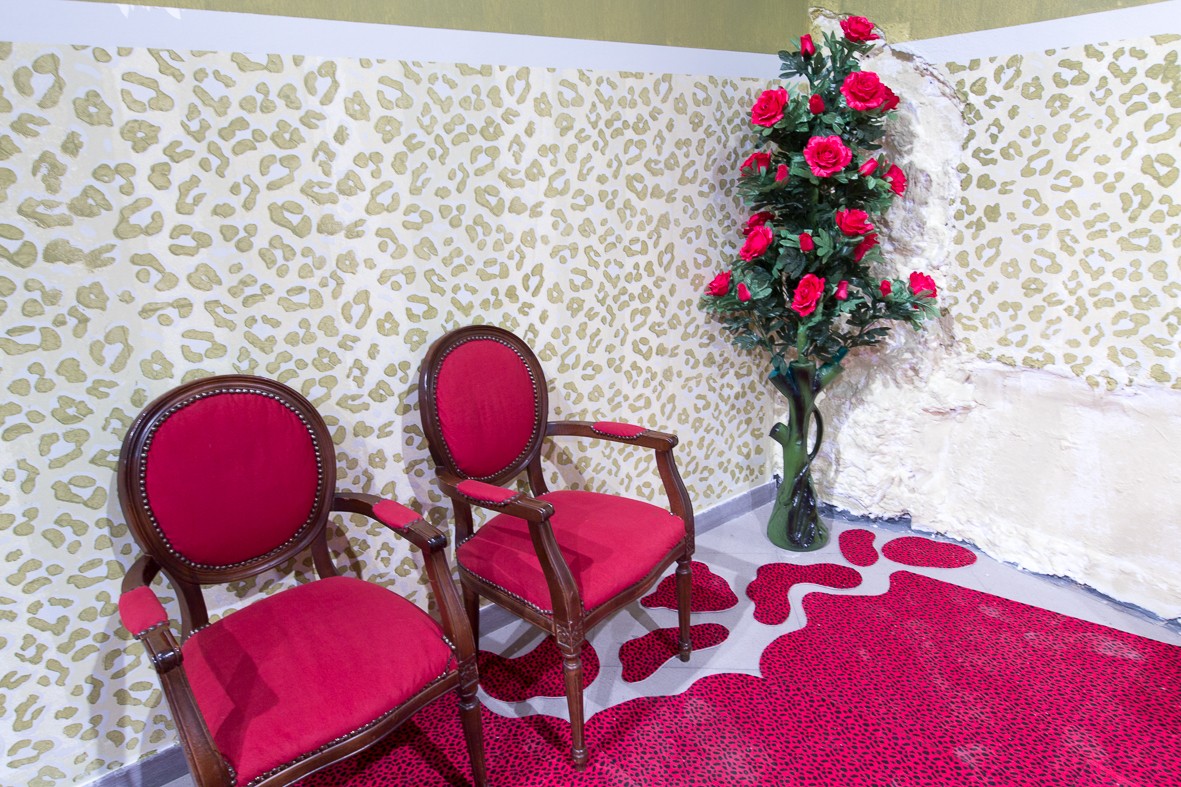 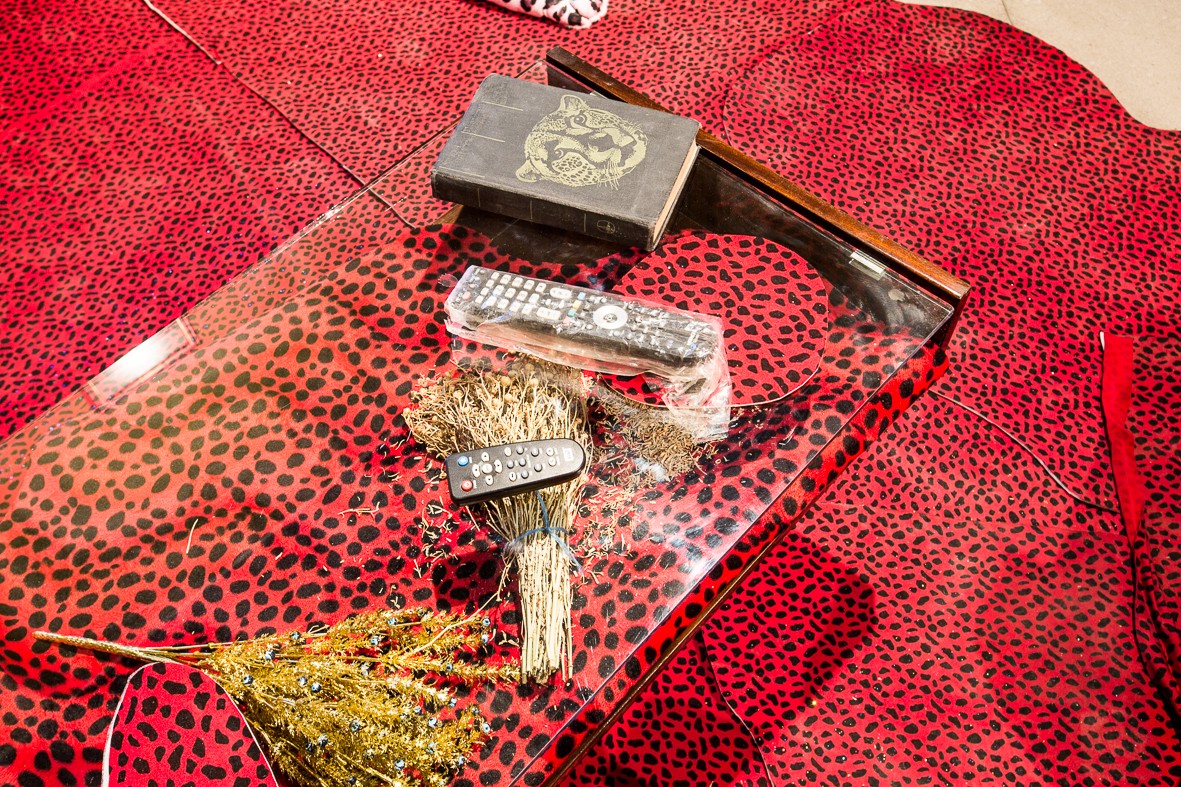 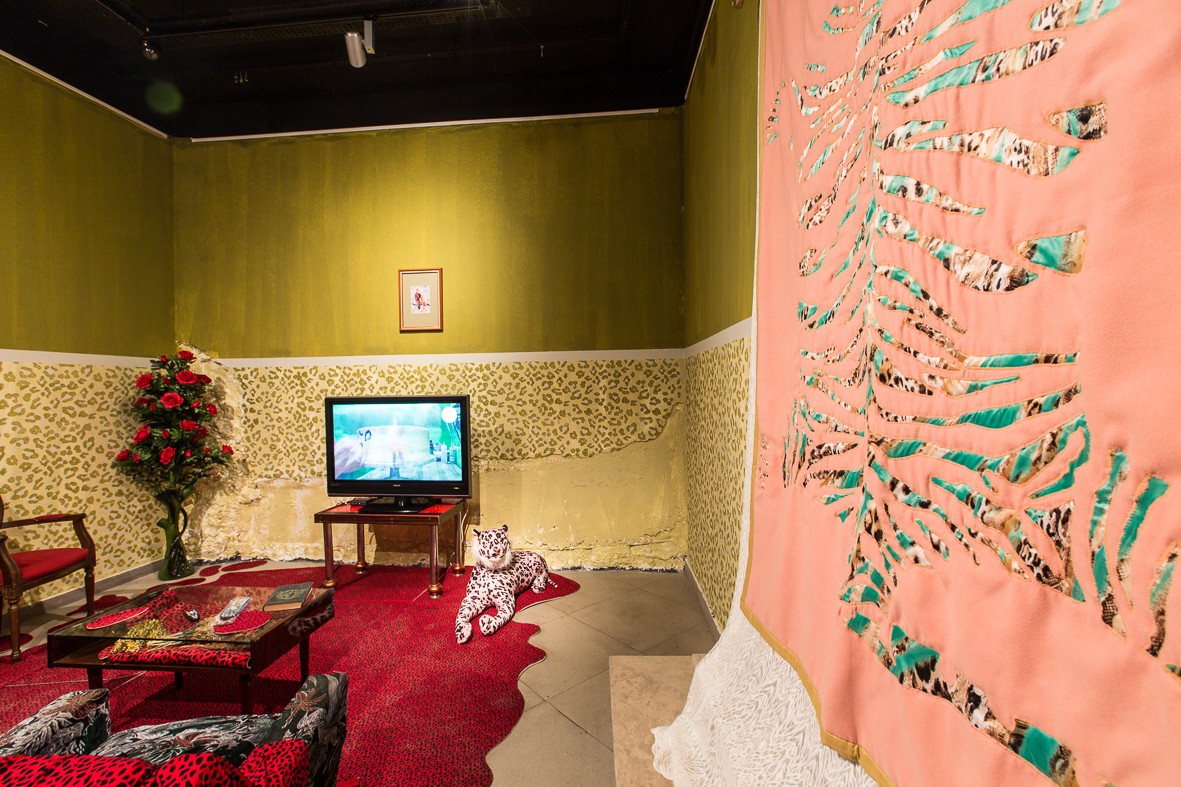 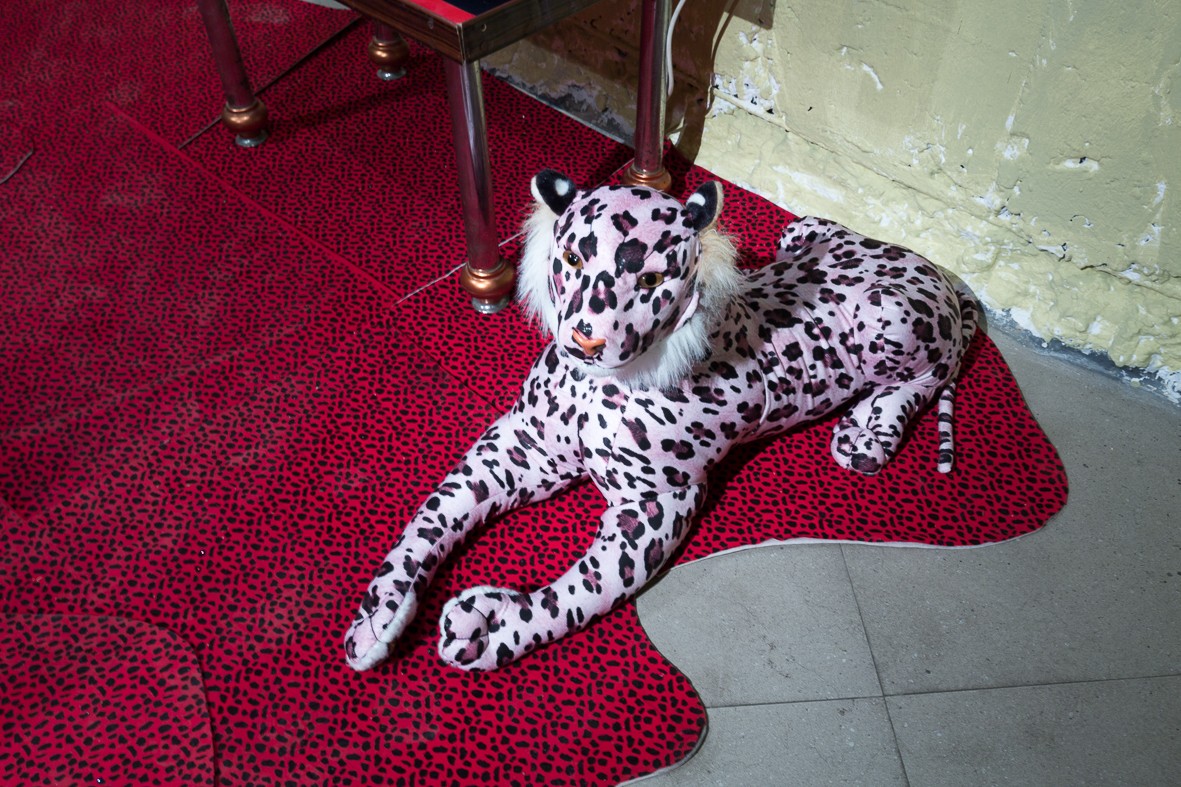 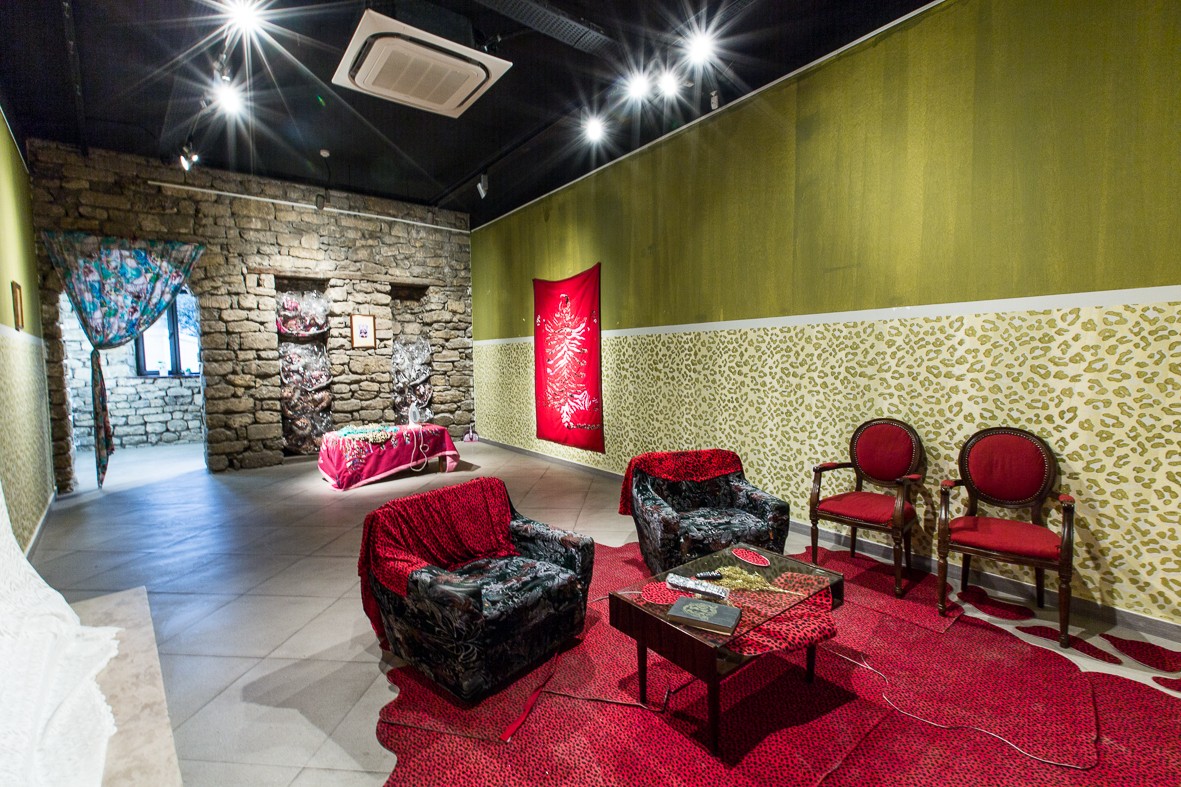 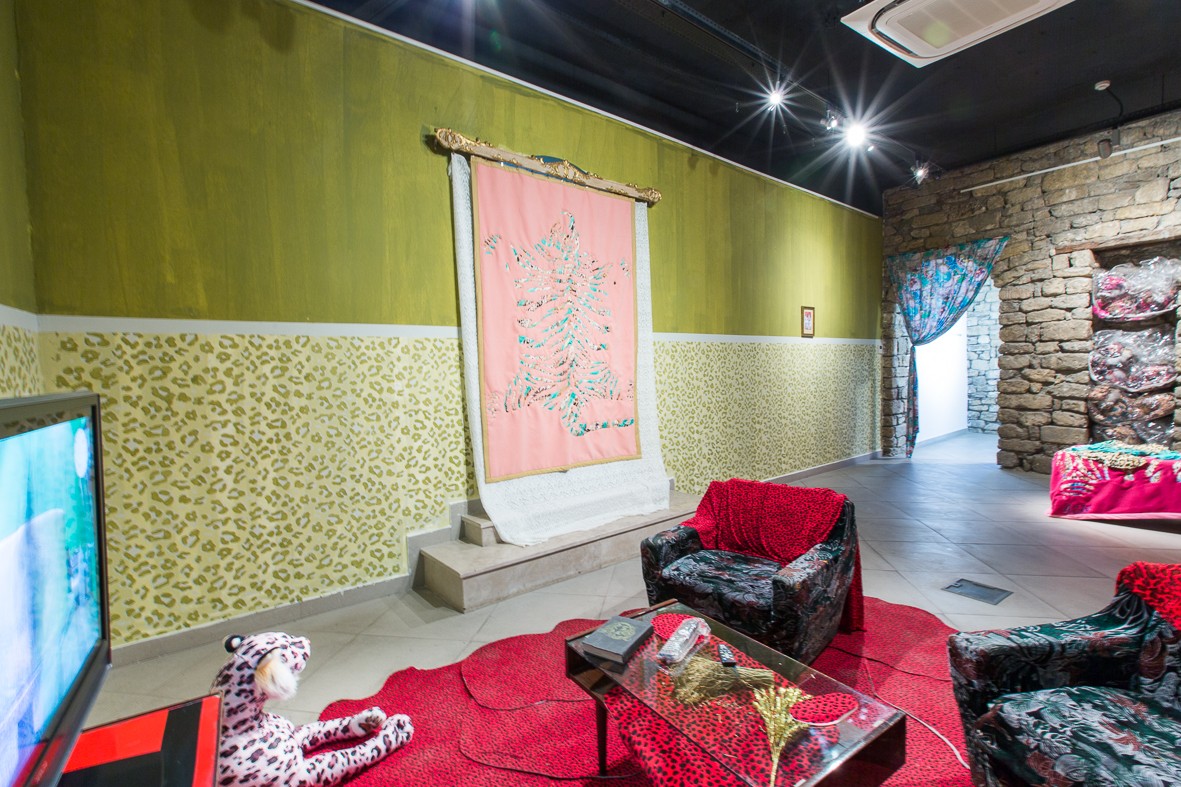 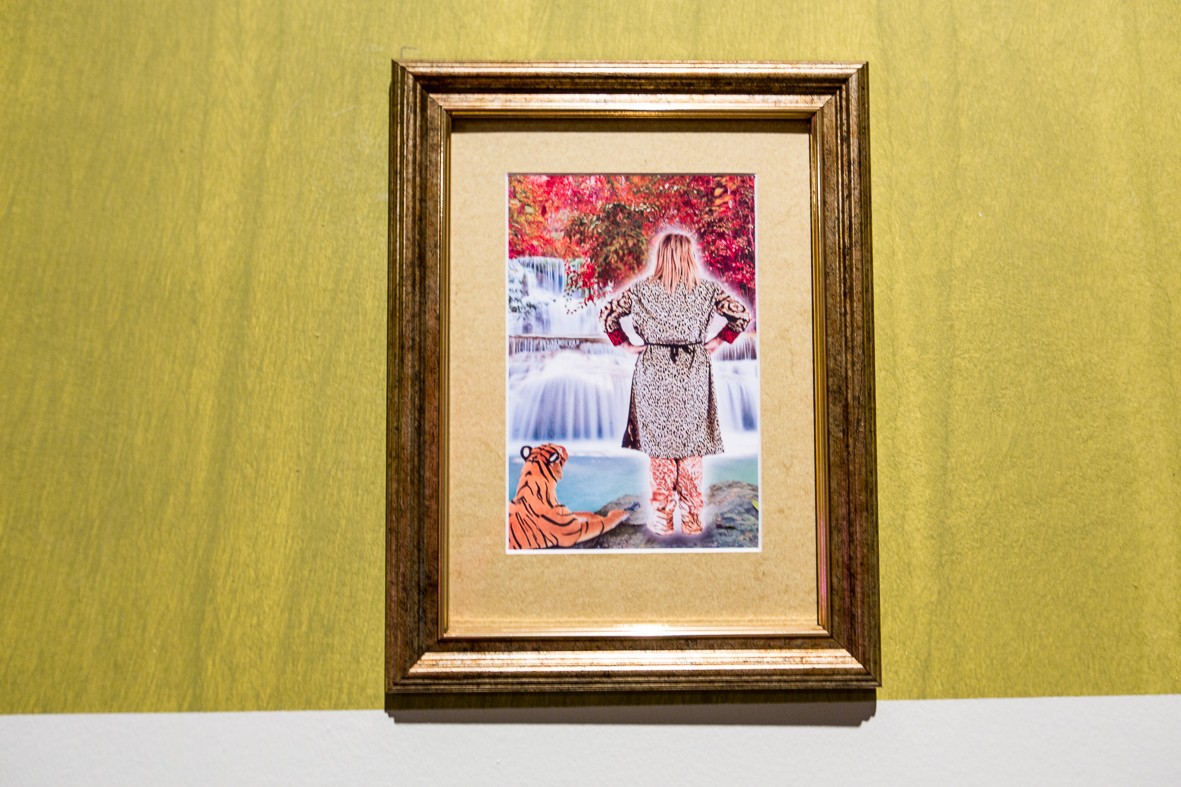 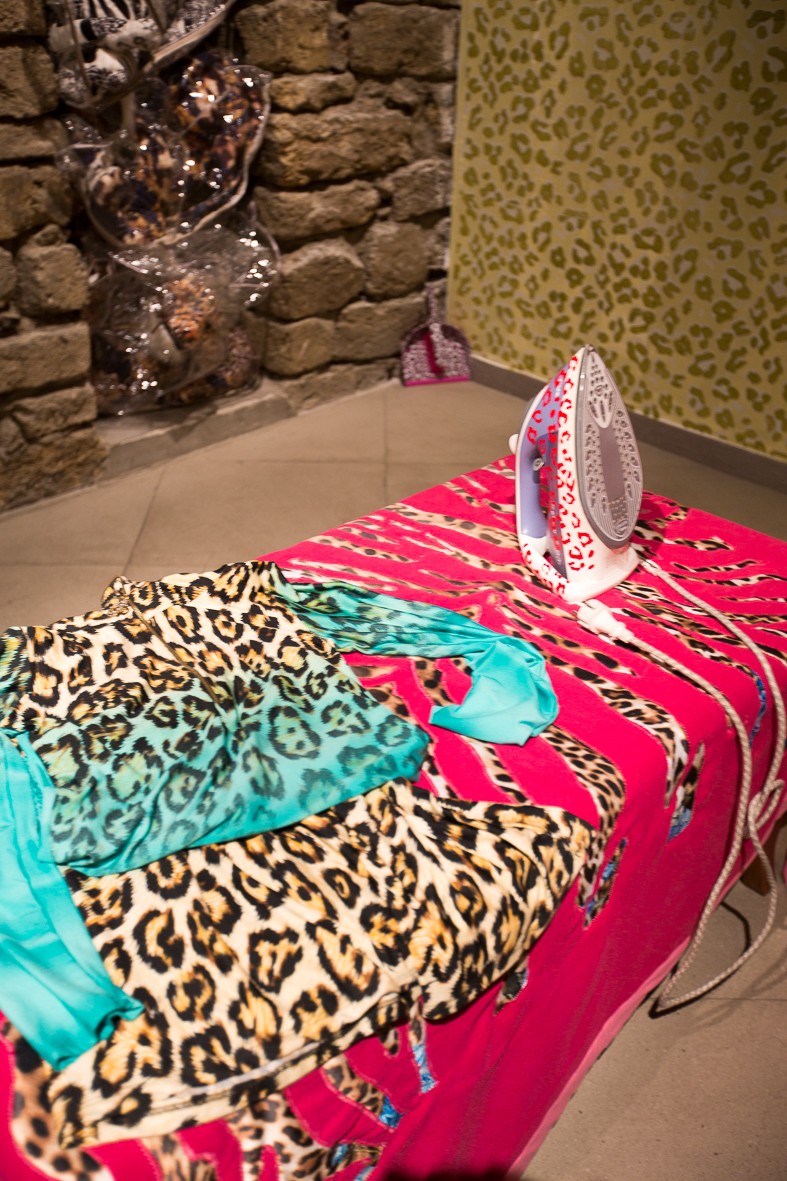 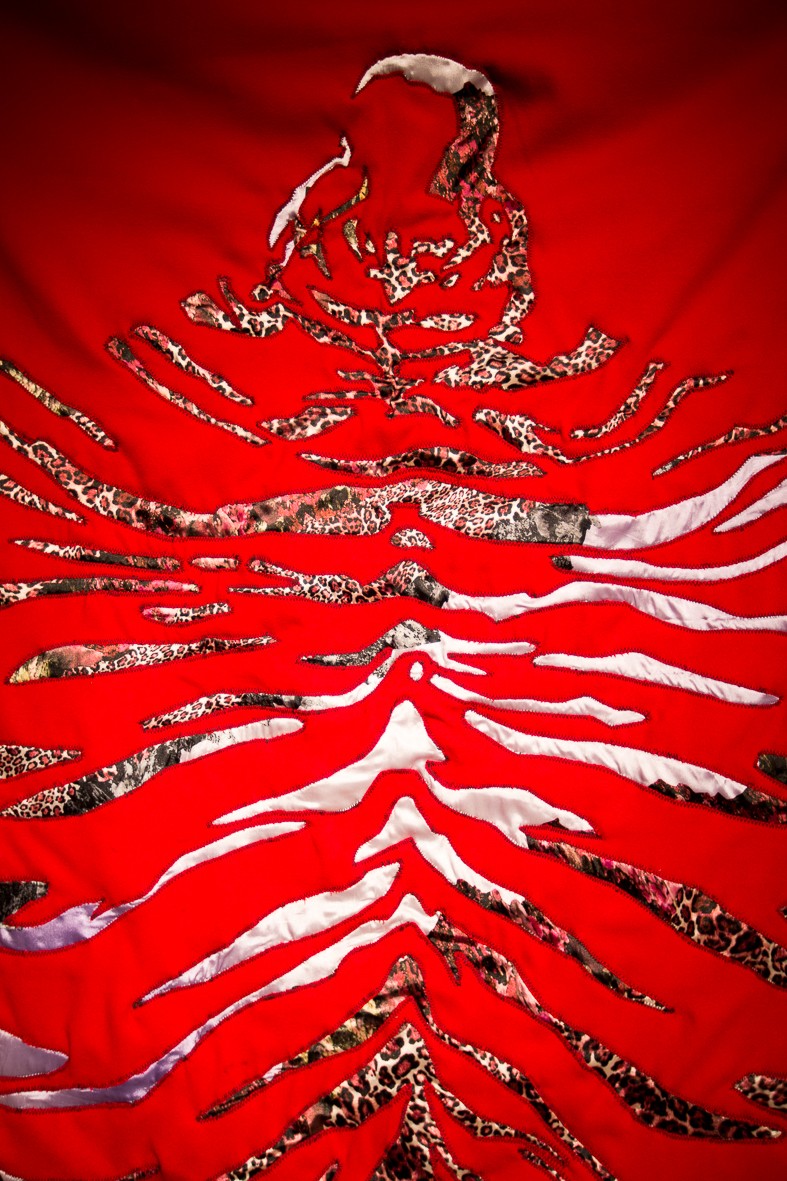 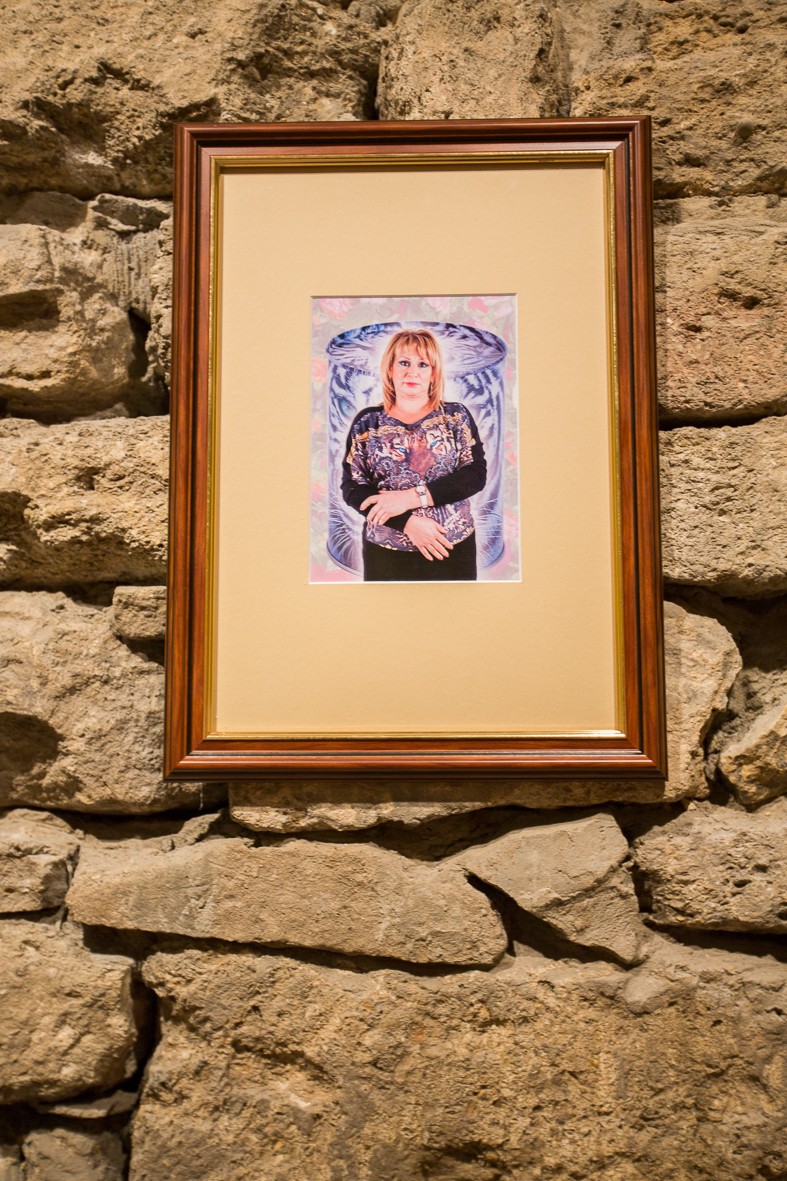 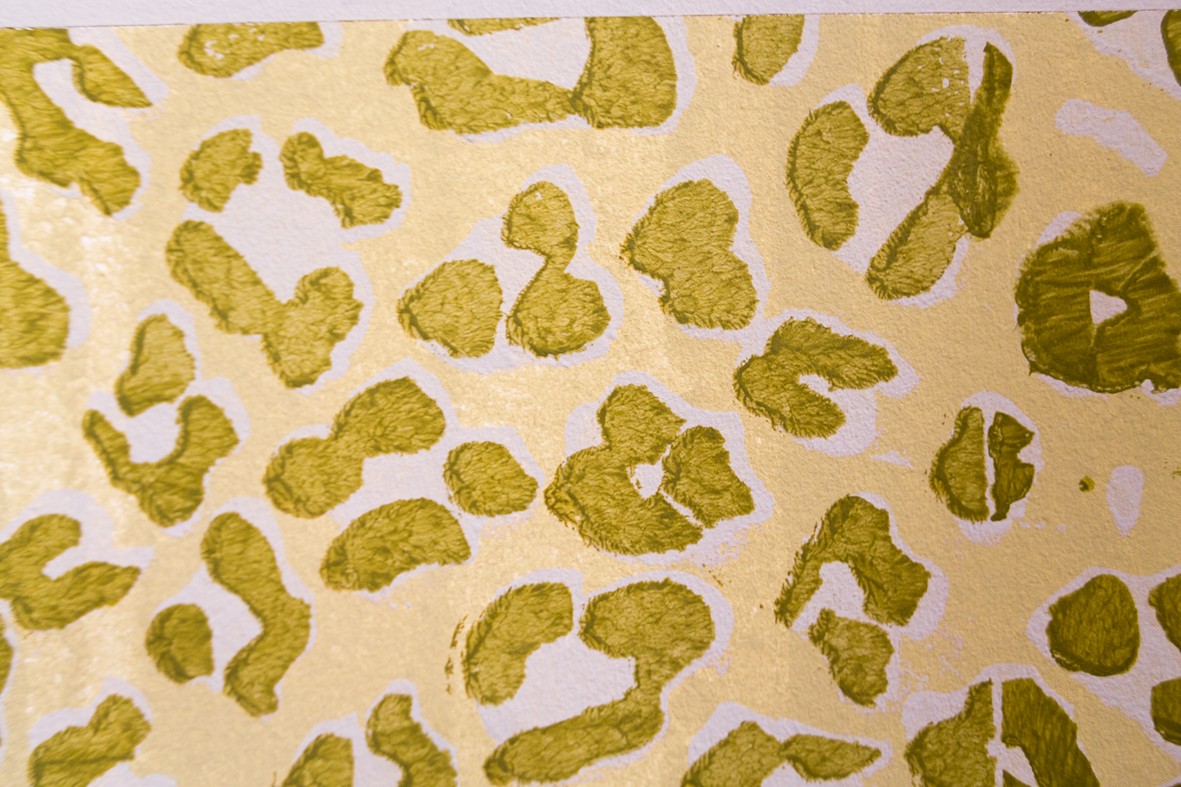 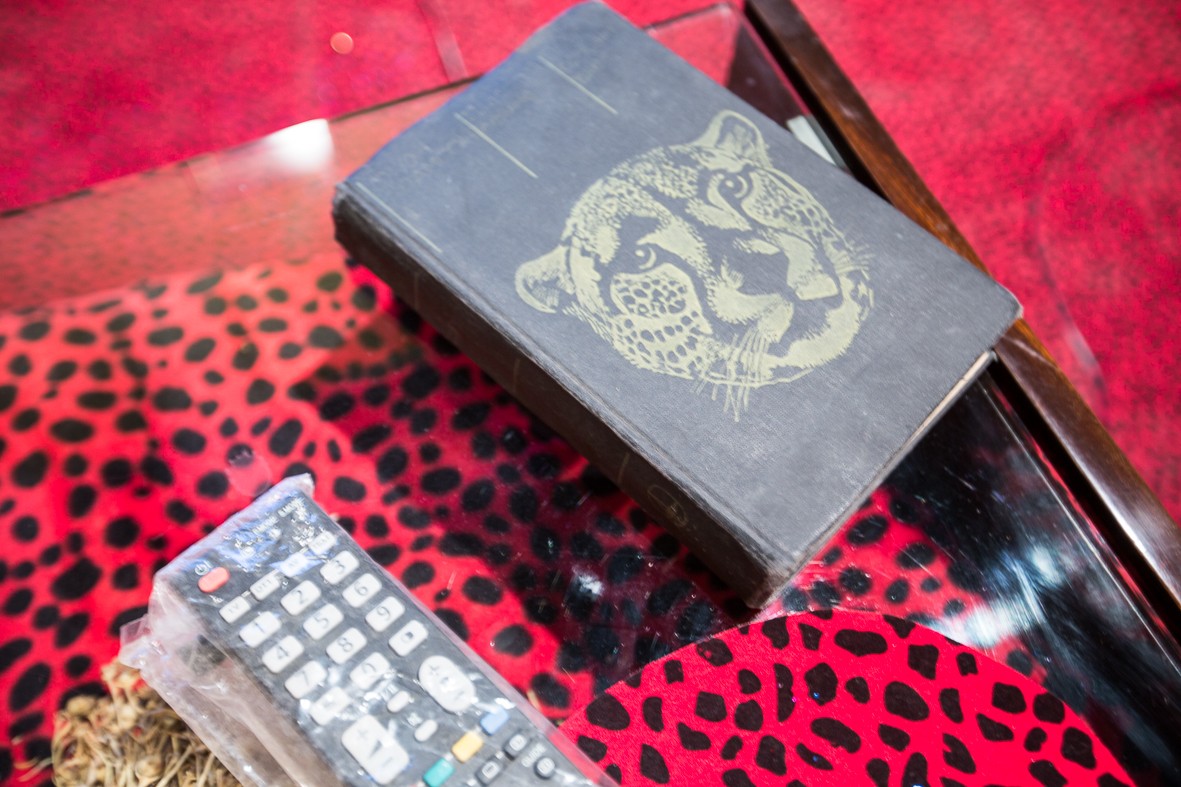 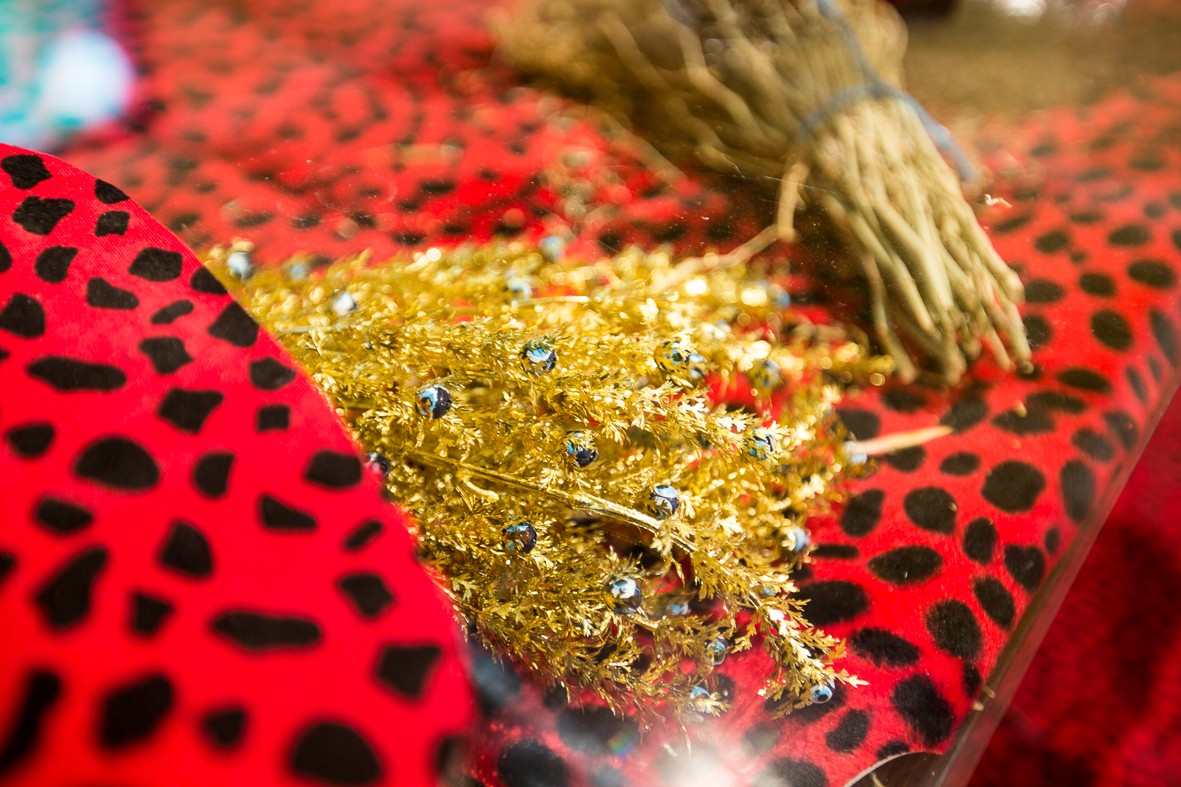 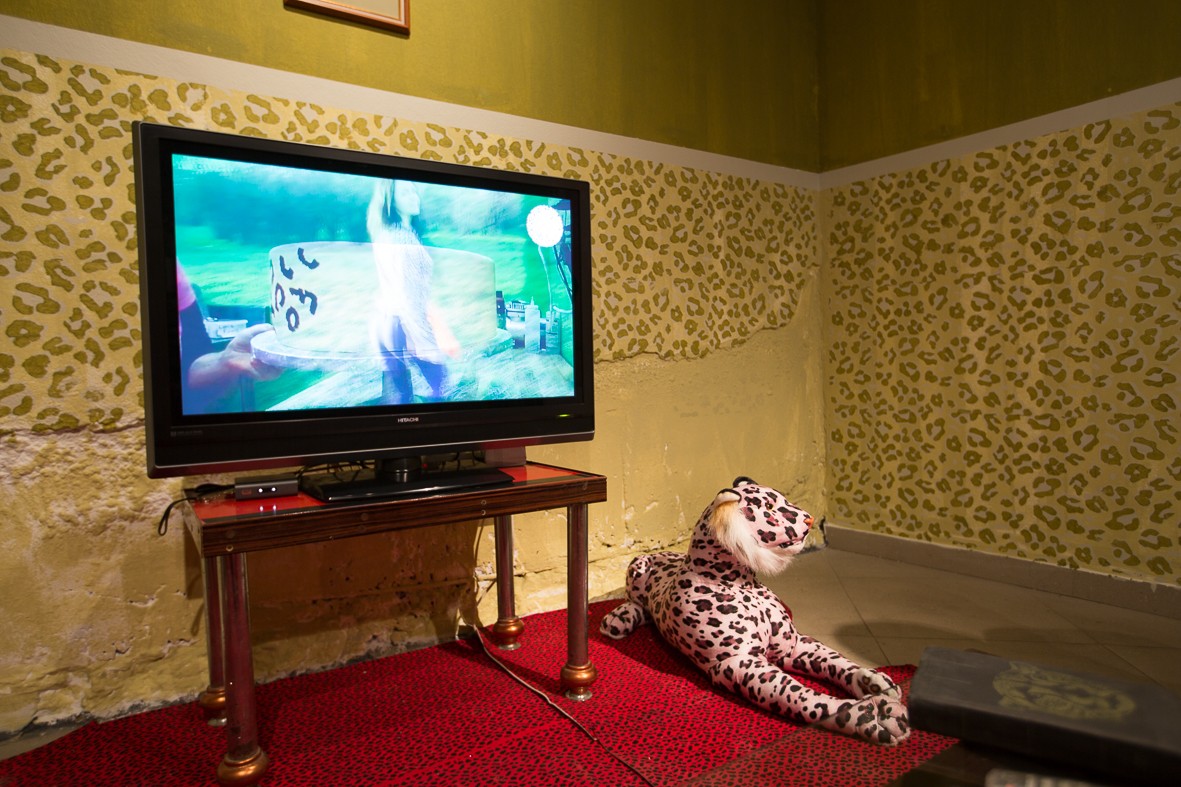 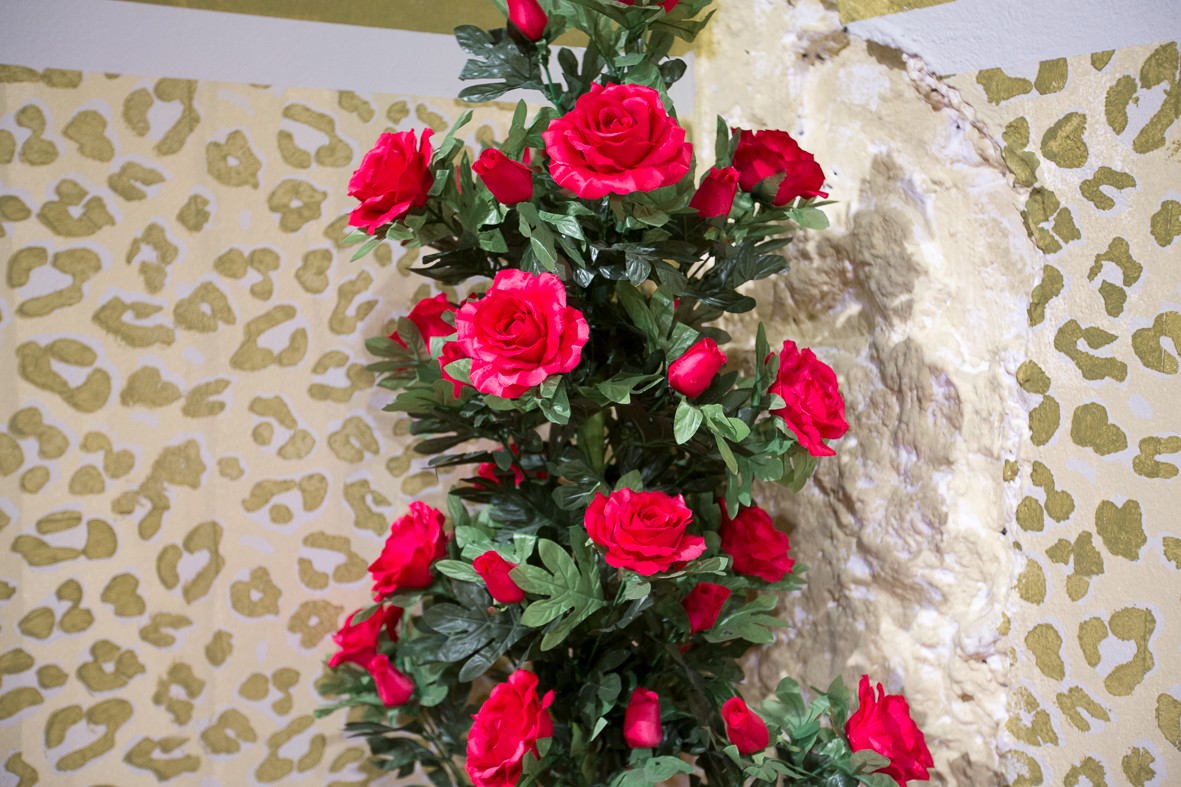 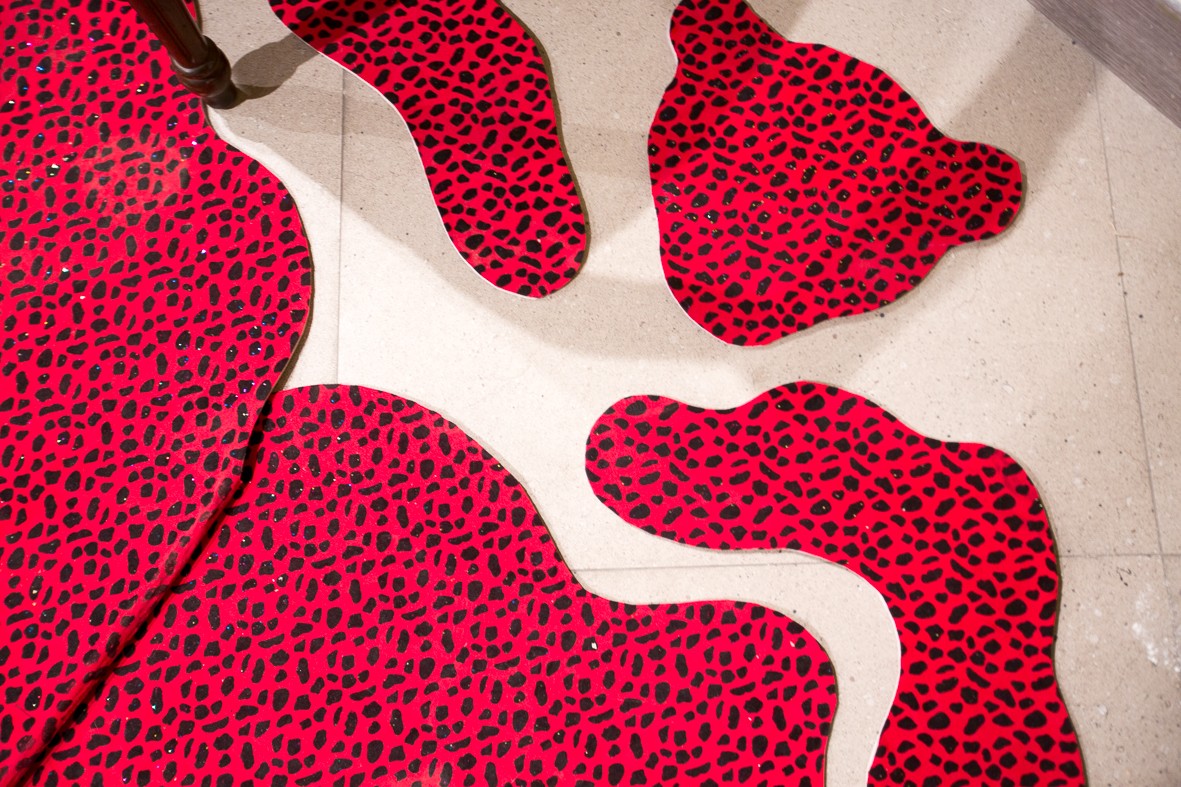 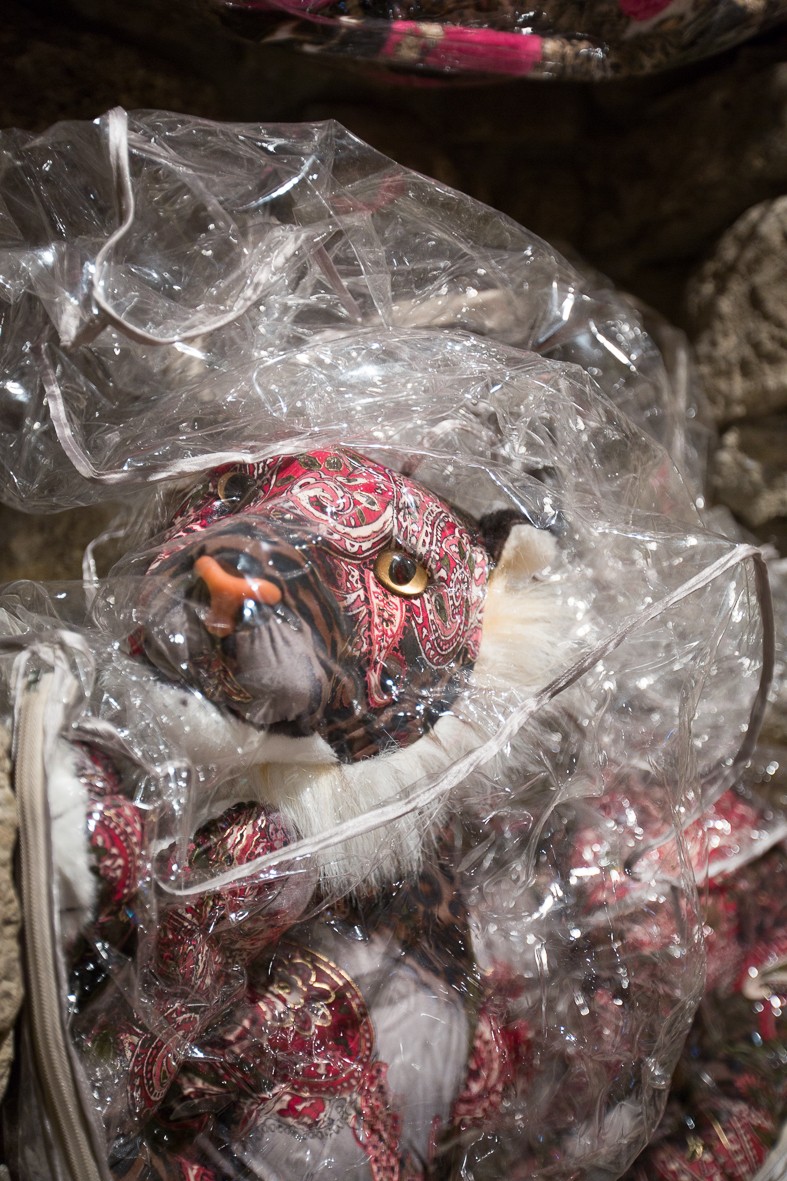 Solo Exhibition: 'I Am Your Only Tiger'

YAY Gallery is pleased to announce about solo exhibition `I Am Your Only Tiger` by Farhad Farzaliyev (Azerbaijan) from 19th November 2015 – 30th January 2016.

YAY Gallery is pleased to announce the opening of the personal exhibition 'I Am Your Only Tiger' by the young artist Farhad Farzaliyev.

Farhad Farzaliyev graduated from the Azerbaijan State Academy of Arts in 2010. He participated in such projects as the exhibition “Steps of Time” at the National Gallery of Dresden in 2007, exhibition “ZAVOD”, Baku, in 2012, Islamic Art Festival in Sharjah, UAE, in 2014, Moscow Biennale of Contemporary Art in 2015, Moscow International Biennale for Young Art in 2014, Start Art Fair at the Saatchi Gallery, London, in 2014, and the Public Art Festival “A Drop from the Sky” in 2015 and also acted as both an artist and a co-curator at the Exhibition of Contemporary Azerbaijan Art “Candy Mountains, Oil Shores” at the PERMM museum in Perm, Russia, in 2015.

The artist works in various genres, mainly focusing on new media, from videos and photographs to sound installations, and uses various materials, from neon and textiles to ready-made objects, in his creative work.

The artist made the idea that the art as a method of apprehending the real world gives not so much answers as raises new questions the leading theme of his first personal exhibition. “I Am Your Only Tiger” is an anthropological analysis, wherein the wild nature and an artificial cat character that is created by a woman literally compete with each other. The textures, which are created by the man, who is drawing inspiration from the nature, are rendered to kitsch. The background music of the video presented at the exhibition, which is sarabande, the seduction dance that was attempted to be forbidden in the later Middle Ages for the reason of its excessively revealing character, acquires a new meaning there. When the voice of that “only tiger” announces its presence only in the name of the exhibition, the dance ceases to be the interaction of two partners and increasingly resembles hunting.

The exposition will include objects, videos, and a sound and space installation, in which the artist will conceptually transform the gallery room.

Farhad Farzaliyev completed an MFA with distinction at the Azerbaijan State Architecture and Construction University in Baku in 2012. Since, he has worked predominantly in the medium of installations, but also with paintings, graphics, photography and sound. He has been a member of the Artists' Union of Azerbaijan since 2011 and a member of YAY Gallery, the social enterprise element of YARAT Contemporary Art Space, since 2013. He has participated in a large number of group exhibitions around the world and is represented in the collection of the Museum of Modern Art in Baku.

Some of Farhad’s recent work, the Granny’s Vocabulary series from 2014, considers nostalgia for the Soviet era, combining rudimentary Soviet textiles with neon slogans from his grandparents generation. Using Cyrillic script, which was replaced by Turkic script after independence in 1991, his work immediately speaks of the pre-independence era of Soviet rule and the tumultuous history of Azerbaijani script, which has changed officially three times in the last seventy years.

Exhibition will be held till 30th January 2016.