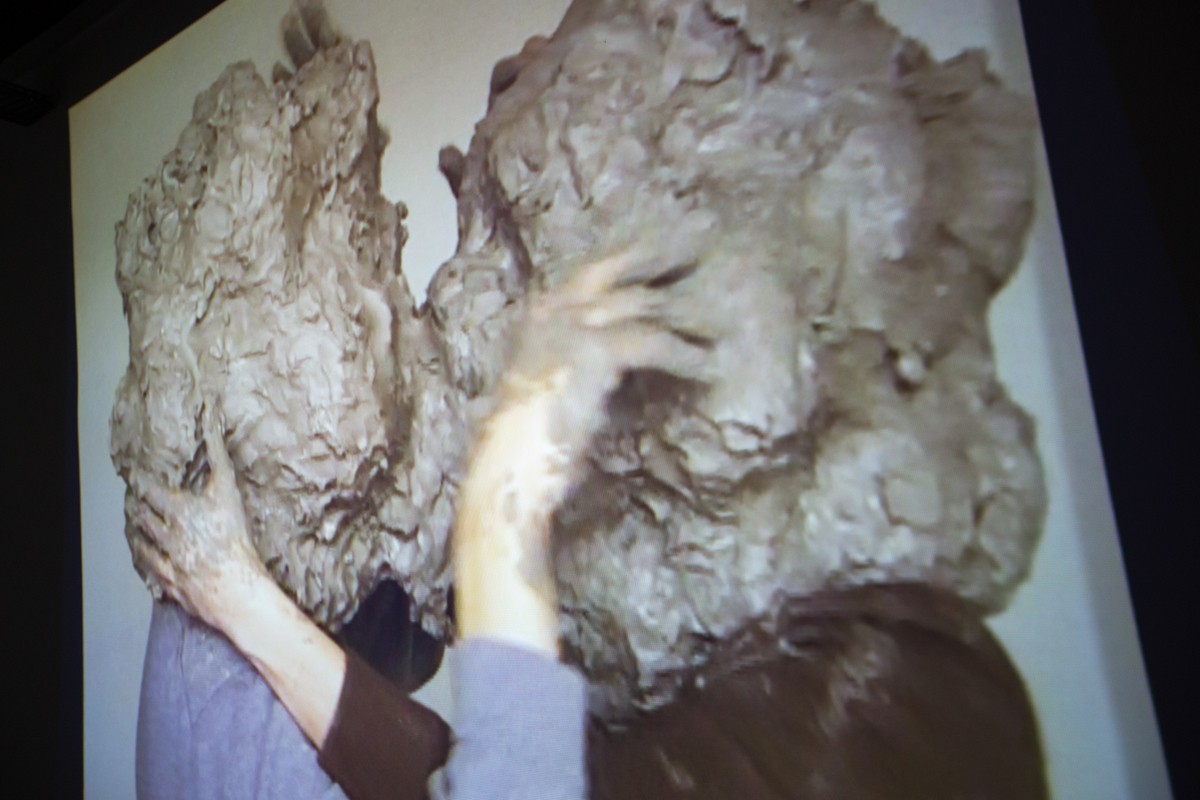 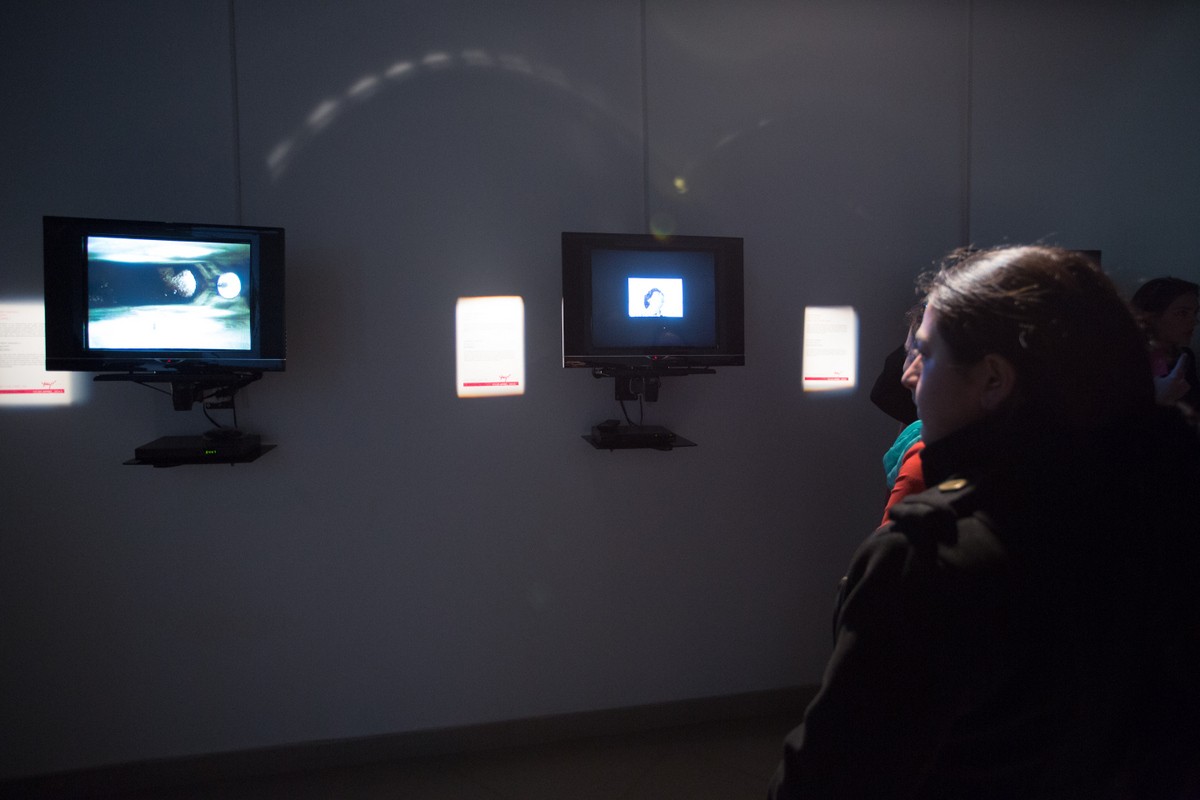 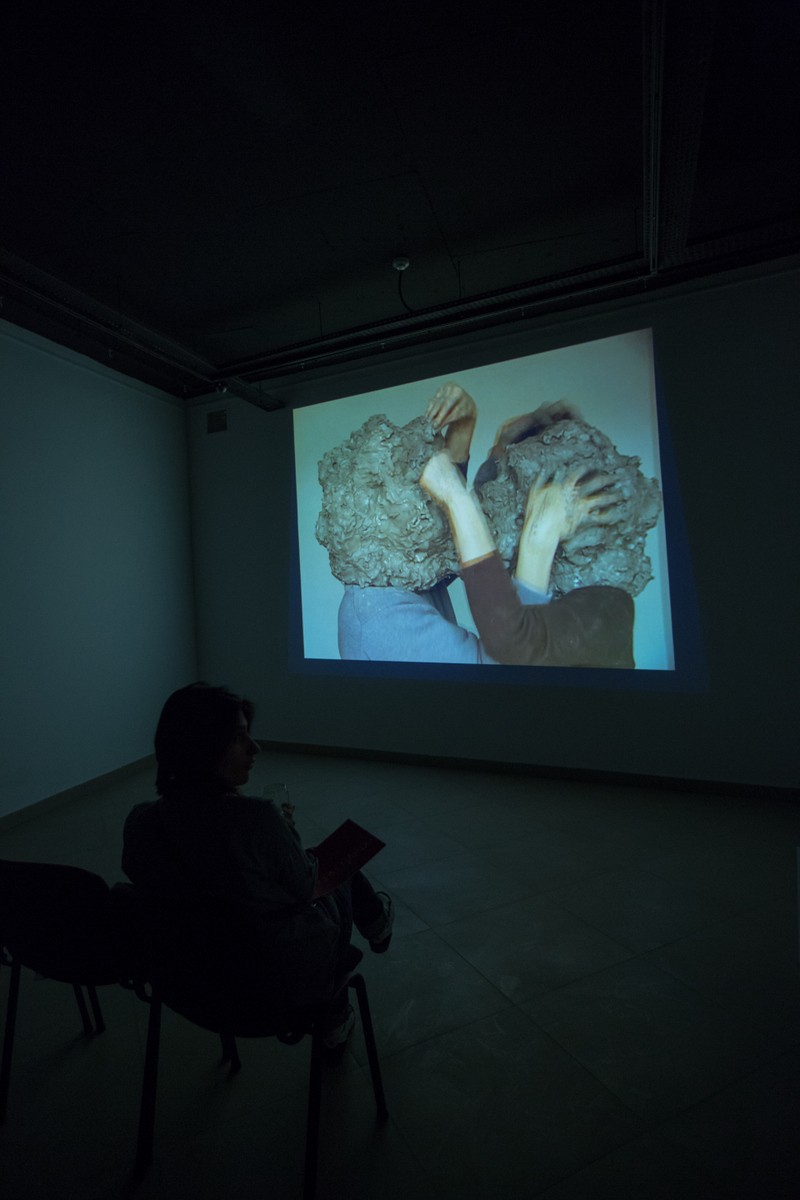 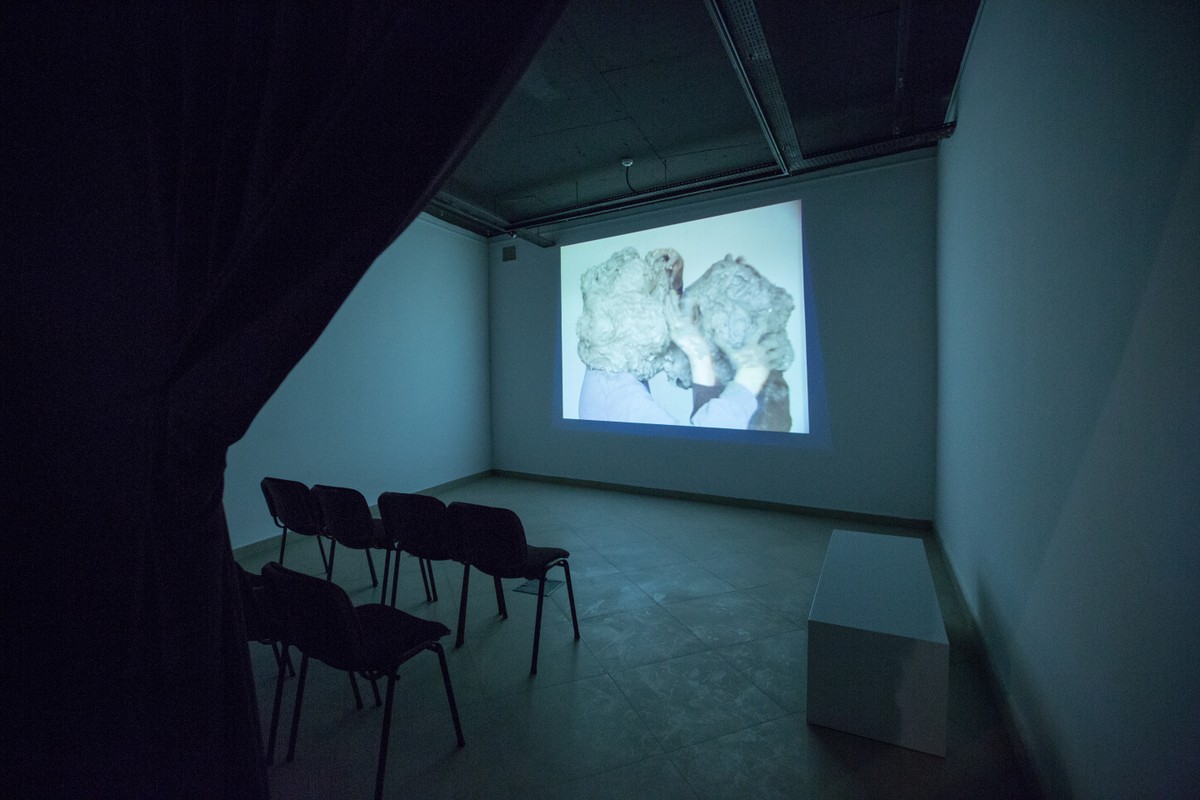 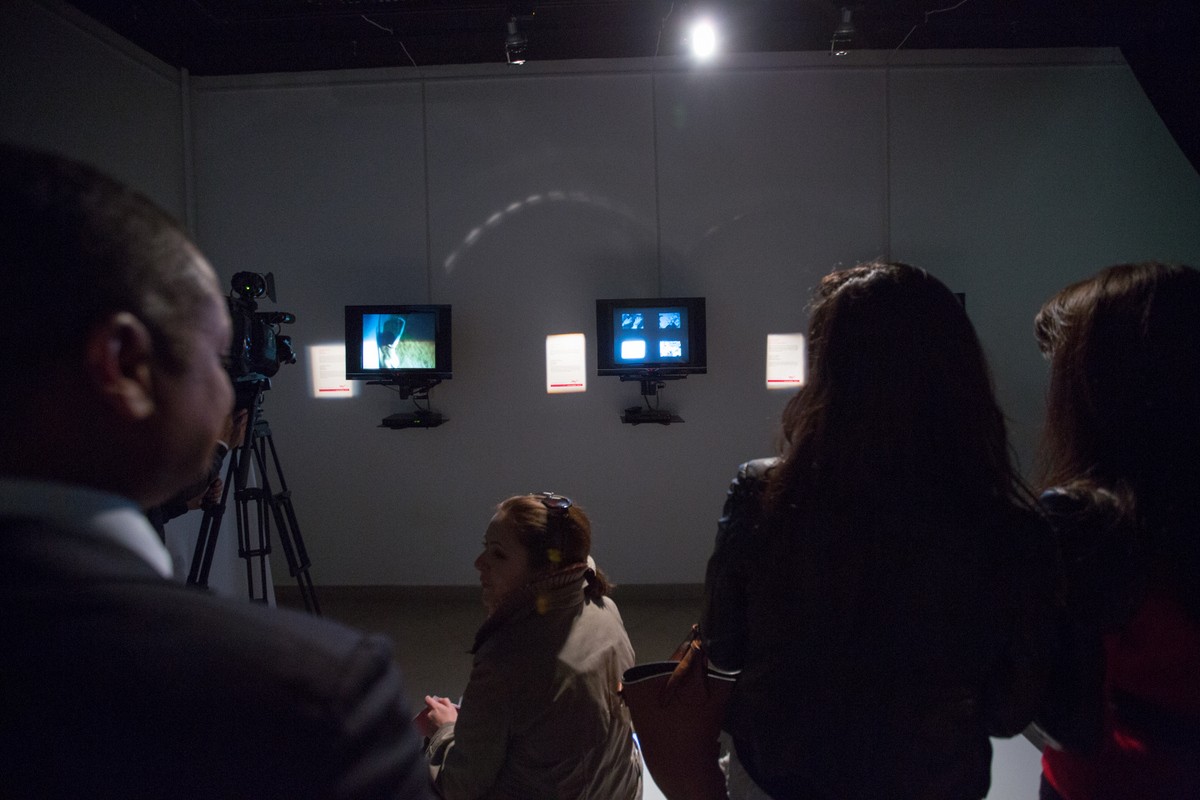 Man's journey on a quest to know himself is as old as time itself. Any progress stems from pushing the boundaries of physical and mental capabilities, leading to groundbreaking discoveries and enhanced human performance. Still, the explorations of the soul remain somewhat a taboo in modern society. Thought of as a third counterpart to body and brain- this ephemeral, intangible concept dwells in the realm of the uncanny, an underdog in the world of science and technology. Nevertheless, the last couple of decades of unprecedented technological advancement have also witnessed the return to the questions of human interiority as the psychosomatic impulses propose a rare unchartered territory still veiled in uncertainty.

Introspection presents works by three artists, who each approach human interiority and raise questions for the viewer's understanding of the basic, the primal, the essential. The artists in this exhibition use video art as a preferred medium, which juxtaposes timeless concepts with latest technology.

Born and raised in the UK, WIlliam Cobbling’s work builds on the psychoanalytic studies of Sigmund Freud whose ideas formed the foundation  of the modern Western understanding of questions of the inner world, its traumas and fantasies. In Kiss (2004), a man and a woman are interlocked in a perpetual expression of love. By replacing their heads with spheres of mud Cobbling erases all external identifiers of their personhood, both providing this act with universal relevance and at the same time reducing the acting agents to their id, the underlying drive of instincts and desires. In another work, Excavation (2004), a lone figure chips away at his dirt-head, in a humorous attempt to expose the hidden layers of his psyche. The texture of the soil, solidified in Excavation, and soft and malleable in the passion of the Kiss, references human essence grounded in earth, posing a further complexity to Cobbling’s endeavor.

Kyrgyz artist Shaarbek Amankul explores renewed, post- Soviet spirituality in his native land whose ancient history is informed by Eastern philosophies and traditions. Having been dramatically eliminated, the inherent spiritual yearnings of the people have resurfaced with political independence and the video Sham (2007) provides a stylized documentary footage of shamanistic practices across newly formed sects in remote areas of Kyrgyzstan. Filming rituals and their individual practitioners in action, Amankul’s work captures the precious moment when the inner and the outer blurs, and the shamans enter a liminal space of ecstatic  exaltation. In Zindan (2007), the id re-emerges, as two naked female figures  are caught in a resistance dance in the confinement of a pit. A homage to Surrealist explorations of desires, the captivity evokes an instinct trapped inside a body, yearning to be registered, enacted and fulfilled.

Finally, the short film Lining (2012) by the Azerbaijani artist Zamir Suleymanov proposes a view of individual interiority as manifested in day to day life. The film presents a quotidian existence of a young man rooted in the vernacular of Baku and its outskirts. Built up with frame shots focusing on the idiosyncratic experiences of the protagonist, it presents impressions and minute experiences that are both highly individual and charged with the character’s own projections, yet at the same time widely shared in light of their basic commonality. Like all instances of contained introversion, these everyday moments are both fleeting and eternal, abstract and real, poetic and commonplace.