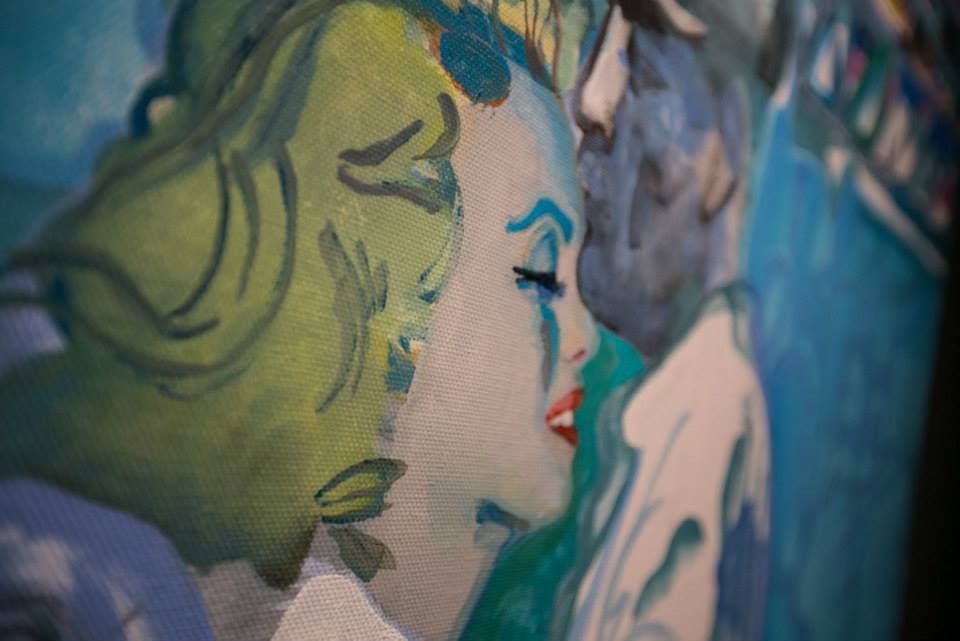 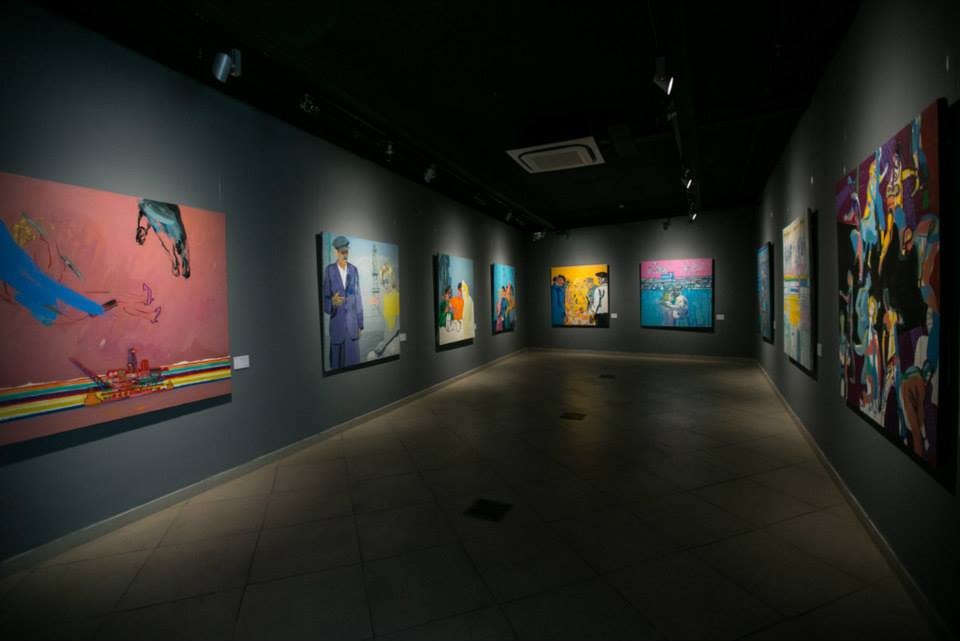 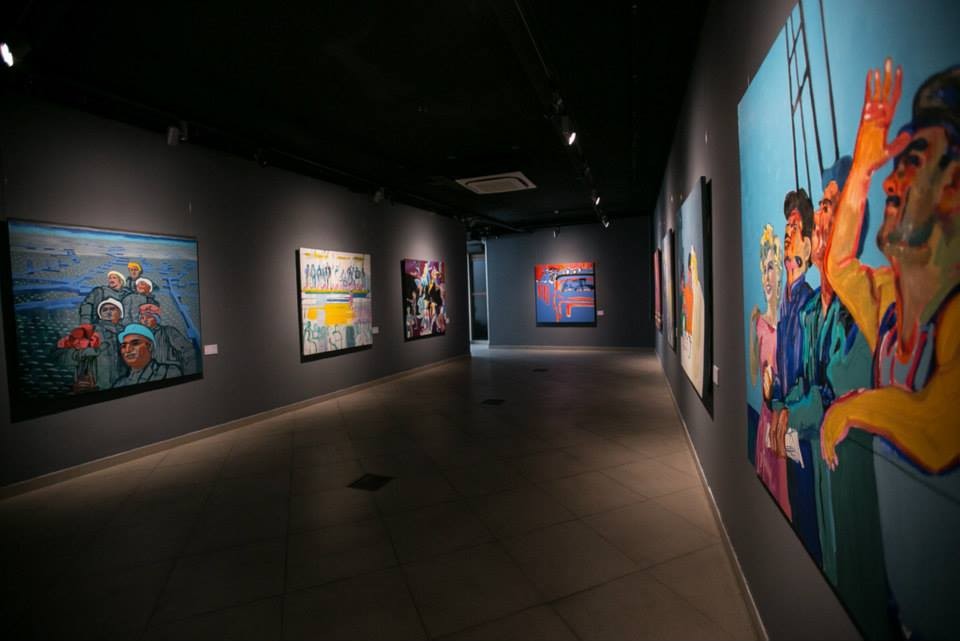 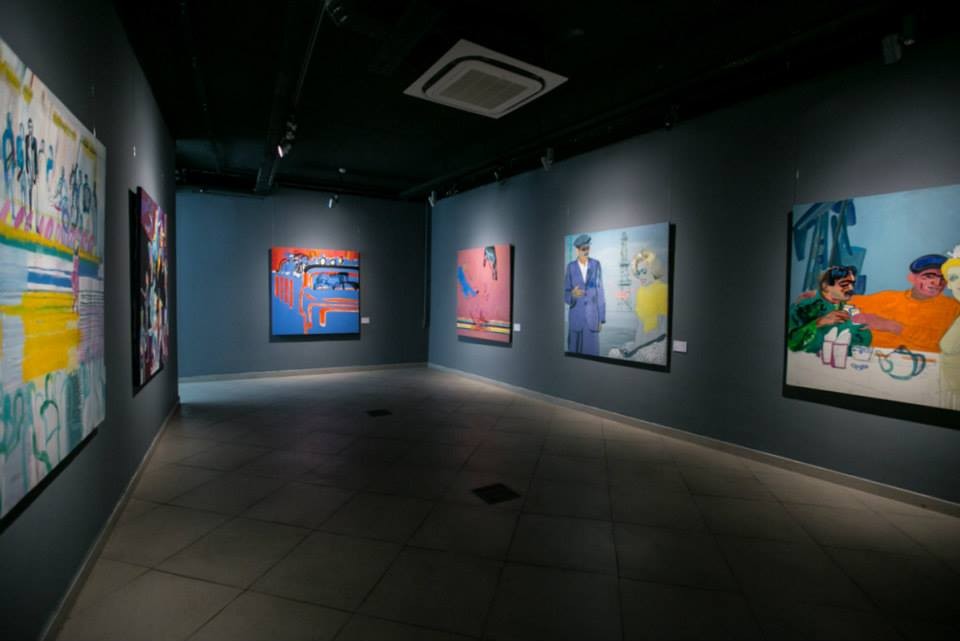 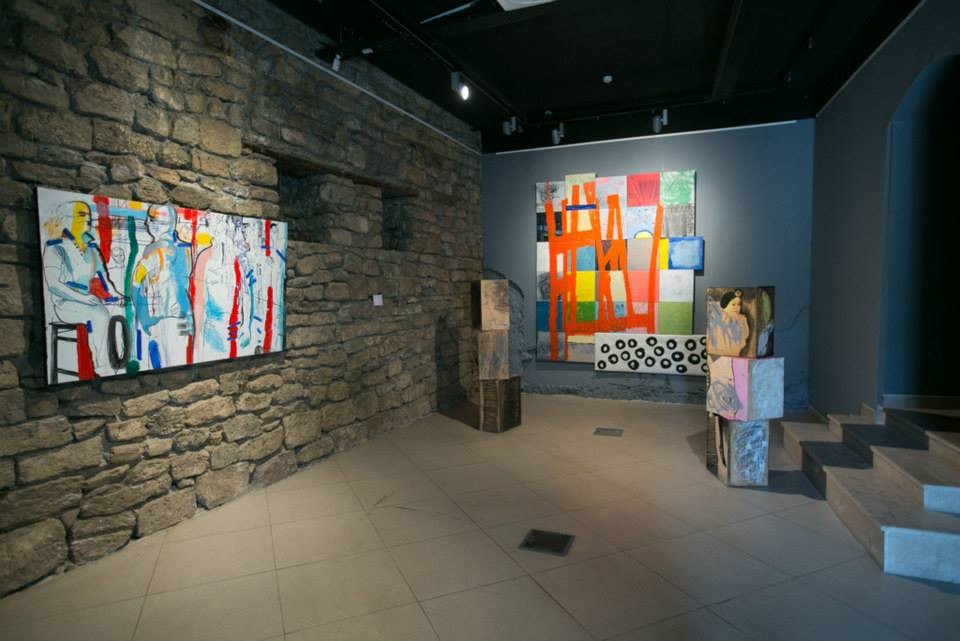 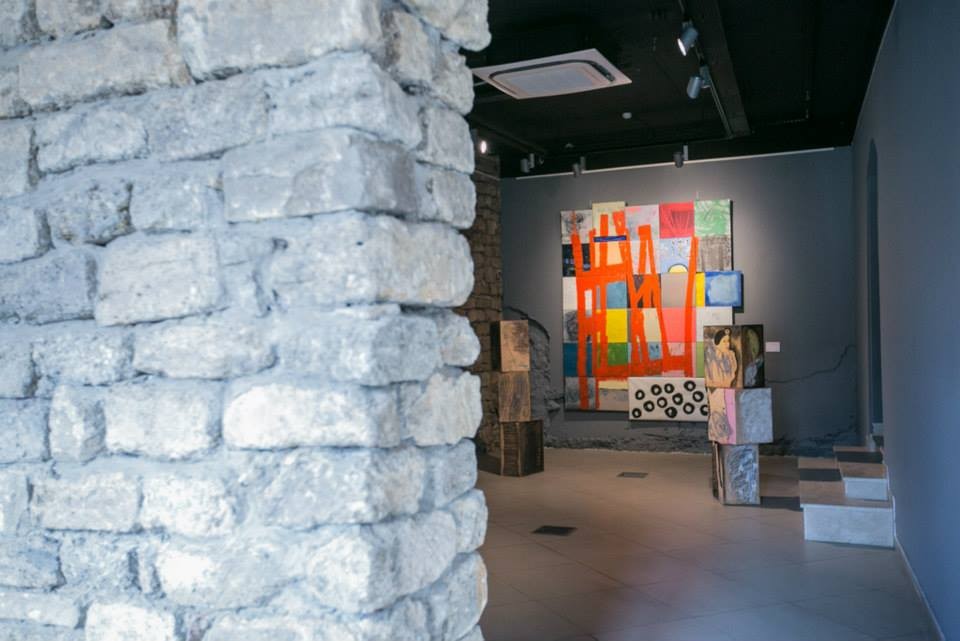 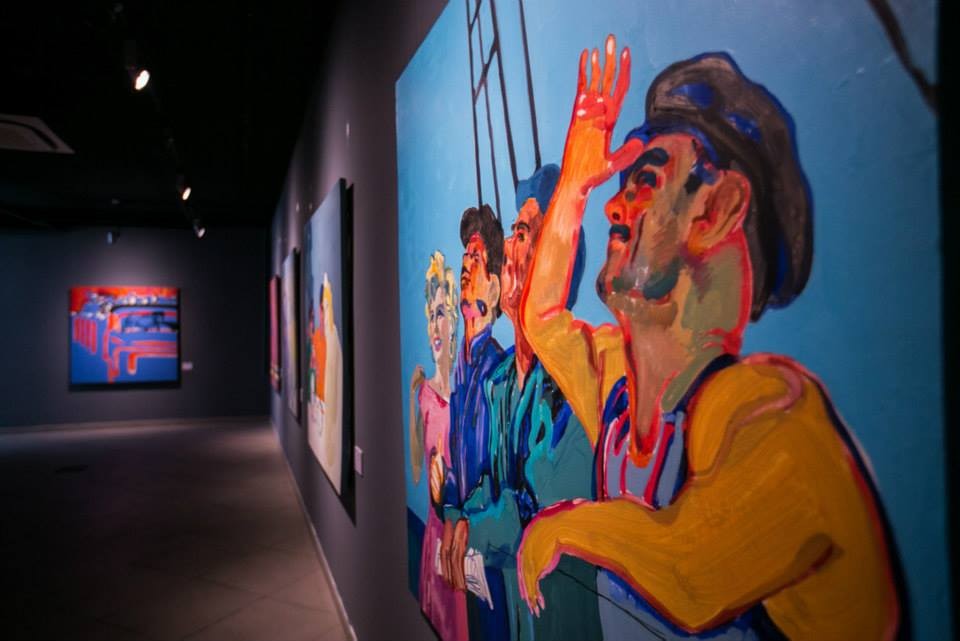 A solo exhibition by an artist Irina Eldarova will open at YAY Gallery on 26-th of December at 19:00.

An exhibition entitled “Girls prefer oilmen” features latest paintings and installations by an artist who got inspired by the classic films from 60th and the unfading image of Marilyn Monroe. “Diamonds are girls' best friends” – this is how the most famous blonde of the world cinematography was singing with her fascinating voice… According to artist Irina Eldarova, over the past decades this slogan has considerably changed. The time of nice, naive girls, ninnies wishing to meet their millionaire at the beach of Saint-Tropez is vanished. Contemporary huntresses for success seek and find their princes among oilmen…

“It's a Female's time and today she independently makes her life choice”, - says the artist. Present beauty knows her own value and tends towards her happiness…Well, and diamonds, of course, will be attached. On the canvases created by the artist magnificent Marilyn is neighboring with dashing Azerbaijani oilman, whose courageous, sunburnt, chapped face, seems like, has come off the newspapers of 1960s. The image, disseminated by the artists, photographers and filmmaking and transforming its owner to myth. Miss Monroe – eternal symbol of female sexuality was quite the same myth for us. But what if according to artist's will and fancy these two myths will unite in one whole, and not just on a glossy surface of posters and movie billboards? Will we be able to perceive these two images together under suggested conditions?

Here is fascinating movie star, almost like eastern brides, modestly casting down her eyes accepts engagement ring from thick-browed oilman… And now turning her eyes towards the sky she follows the first flight of Yuri Gagarin… On the other canvas she is almost disappeared in the crowd and wants to remain unrecognized among the dancers… But Moroe's image is clearly identified in a girl, whirling on the dance floor… Some more fantasy – and naked Marilyn is flying on the swings over the slipping city! Perhaps, it is only a dream in the warm summer twilight or, maybe she has become someone's dream…

This strange and amusing symbiosis is being very much adorned with a note of rowdy humor, being added to each and every subject by the author. All the art works are saturated with the taste of sea, sun, magic of the cinema and almost jazz motives.

Irina Eldarova –artist, illustrator, graduate of Saint-Petersburg State Academy after Repin (1975-1979) and Moscow State Institute after V.I.Surikov (1980-82), where she was studying at the course of Boris Deksterev. Irina's creative work includes not only painting and graphic design, but development of a large scale publishing projects in Azerbaijan, Russia, Kazakhstan and Uzbekistan. In 2007 the artist has been awarded with the prize for the Best Media Project, granted by the Kazakhstan Journalists Union.