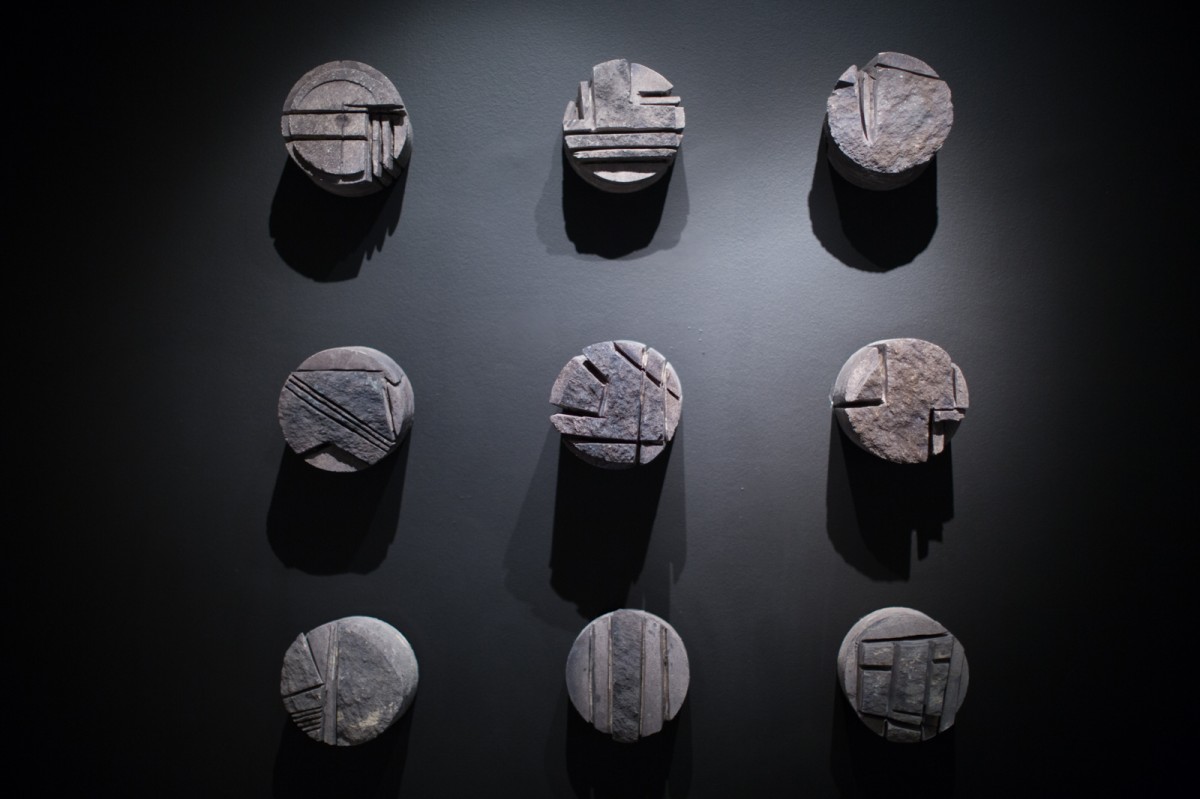 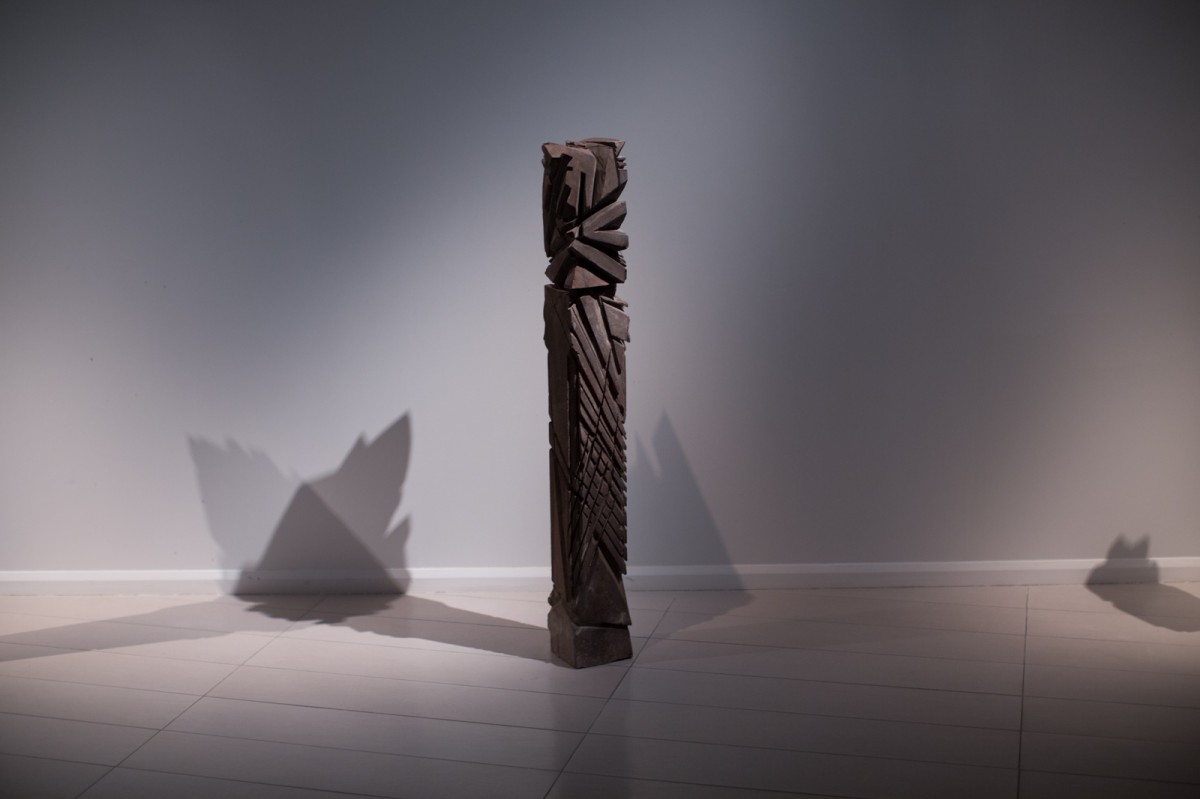 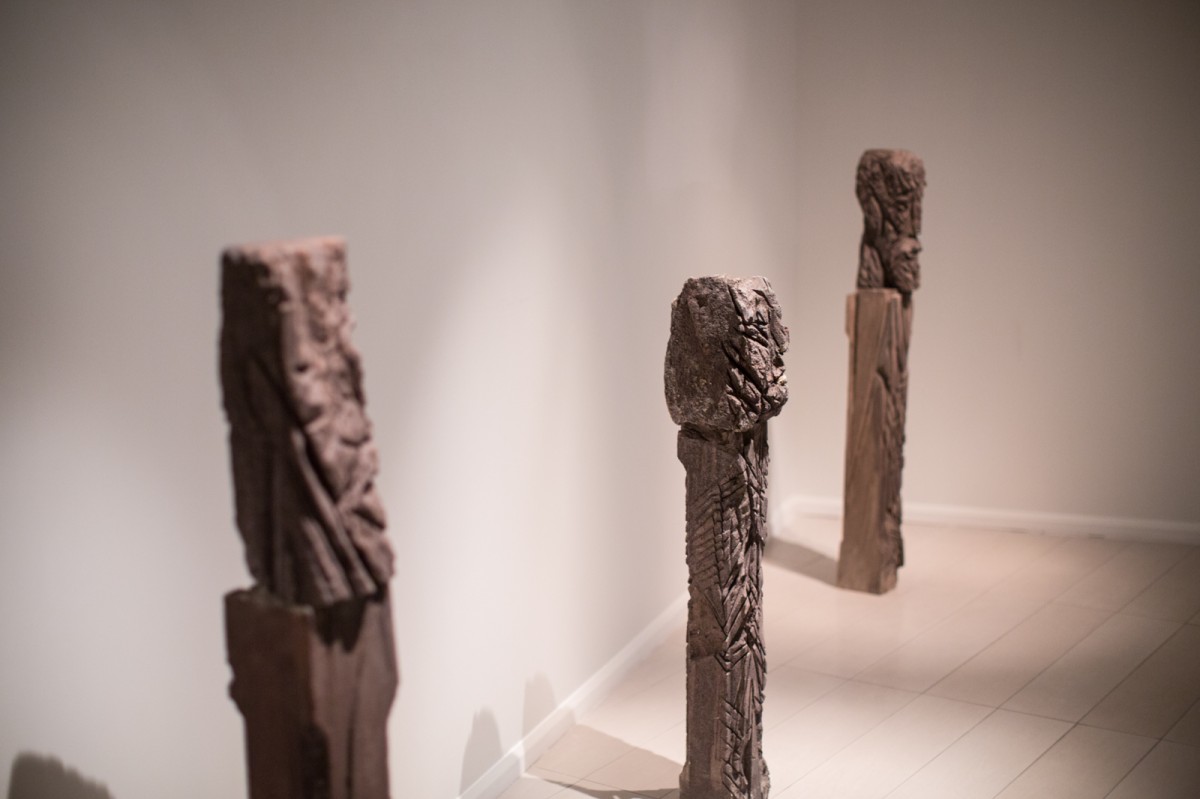 Art Dubai is an international art fair with its roots in the Middle East and South Asia. Known as a particularly global and innovative event, Art Dubai features three gallery programmes – Contemporary, Modern and Marker – offering audiences the opportunity to discover the work of more than 500 artists through histories and across geographies. In 2015 Art Dubai welcomes 92 participating galleries from 39 countries. Art Dubai Contemporary tends to be extraordinary diverse. In 2015 the halls will feature 72 galleries from 35 countries, from the world’s most influential galleries to dynamic young artspaces. Likewise, the artists range from emerging and upcoming practitioners from lesser-known art capitals to household names. The works they present cover all artistic media—including painting, drawing, sculpture, installation, video, photography and performance.

Always aiming to foreground quality and a curatorial approach, Art Dubai has a close relationship with its galleries: the artists they represent, and the works they select, reconfirm year-on-year the fair’s role as a site of discovery and diversity. Art Dubai features commercial galleries working in the primary market and established for at least two years.

Huseyn Hagverdi is most prominently known for his sculpture works which populate the Sangachal oil and gas terminal and Catholic Church in Baku. Hagverdi’s laconic style focuses on the imposing expressions of his subjects, working to reveal the innate essence of his material. His works for Art Dubai 2015 unite the natural and human worlds, presenting raw materials sculpted by human hands. Geometric and linear shapes create fault lines across his totemistic sculptures, fracturing the material in a way which seems simultaneously forced and organic. Huseyn sees his practice as an on-going dialogue between the artist and the material world; his work seeks to understand and formalise the endless journey of transformation that both nature and the human undertake. Hagverdi works across painting, photography, and video and has been exhibited in group and solo shows across Europe, India, the UAE and the USA.

Rashad Alakbarov is one of the main Azerbaijani artists to come to international attention in recent years. Alakbarov’s installation-based works play with our sensory experience by arranging objects before a light-source to create surprising shadows. These ‘shadow works’ draw upon a myriad of languages and cultural symbols to question reality and perception; the latent duality between installation and creation, light and dark, and reality and perception, is central to his art. Rashad’s new commissions for Art Dubai 2015 are on a more intimate scale, exploring fresh intricacies in the ‘shadow works’. The pieces use text, calligraphy and language to question the relationship between sign and meaning, analysing the inconsistencies inherent within communication. Chaotic assemblages give light to clear shadow messages, playing on the relationship between the abstract and the representational and drawing meaning from apparent disorder.

Yay Gallery is the leading contemporary art gallery in Azerbaijan, representing pioneering Azerbaijani artists across several generations and genres. Since being founded in Baku in 2012, it has championed the careers of key Azerbaijani artists who have gained international recognition in recent years, including Farid Rasulov, Aida Mahmudova, Faig Ahmed, Orkhan Huseynov and Reza Hazare. Yay Gallery’s exhibition program also brings work by some of the most innovative artists from across the world to Baku, including solo exhibitions by French experimental performance artists Les Gens d’Uterpan and prominent Iranian artist Mahmoud Bakhshi.

For media and image enquiries: