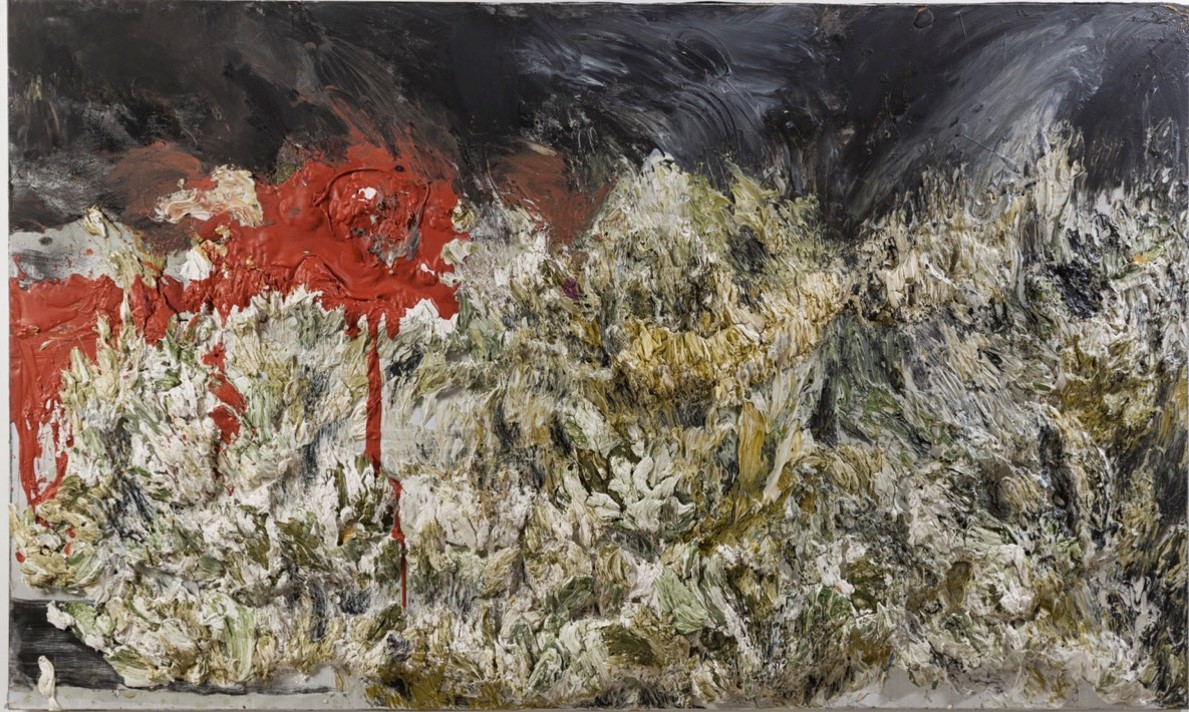 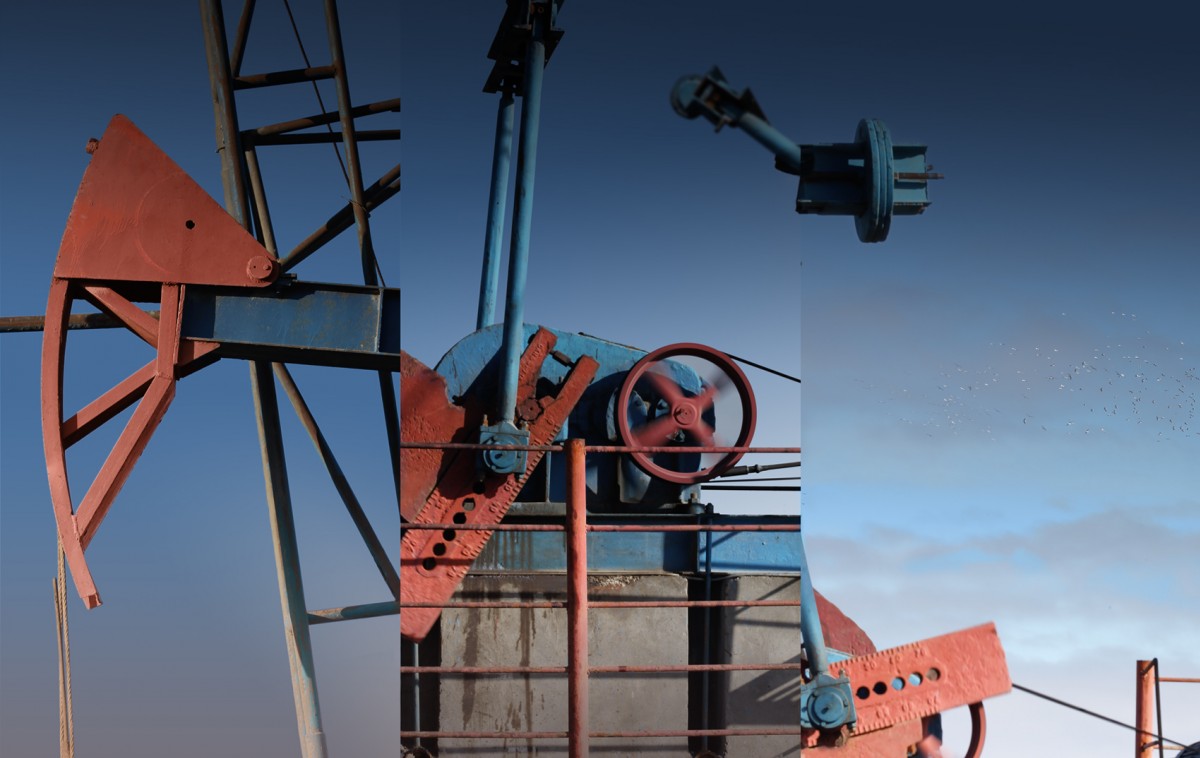 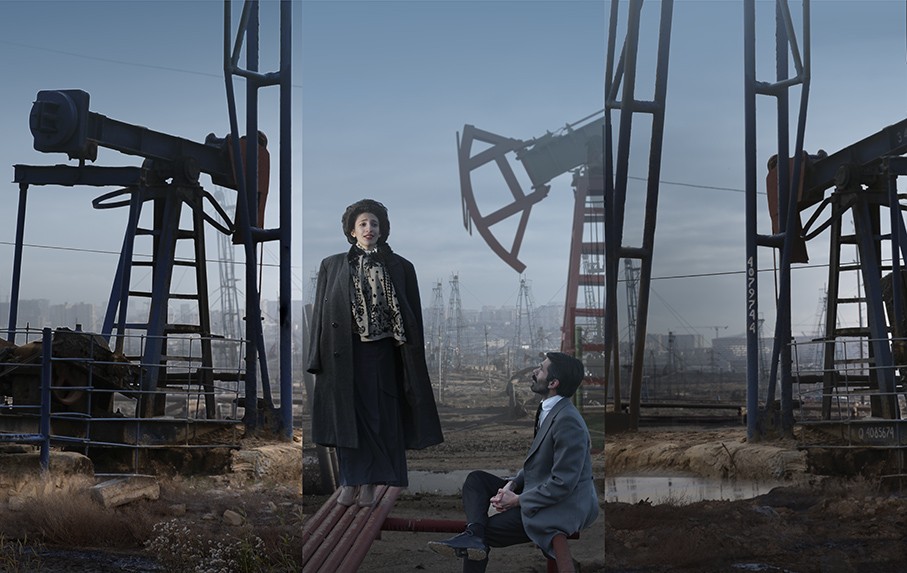 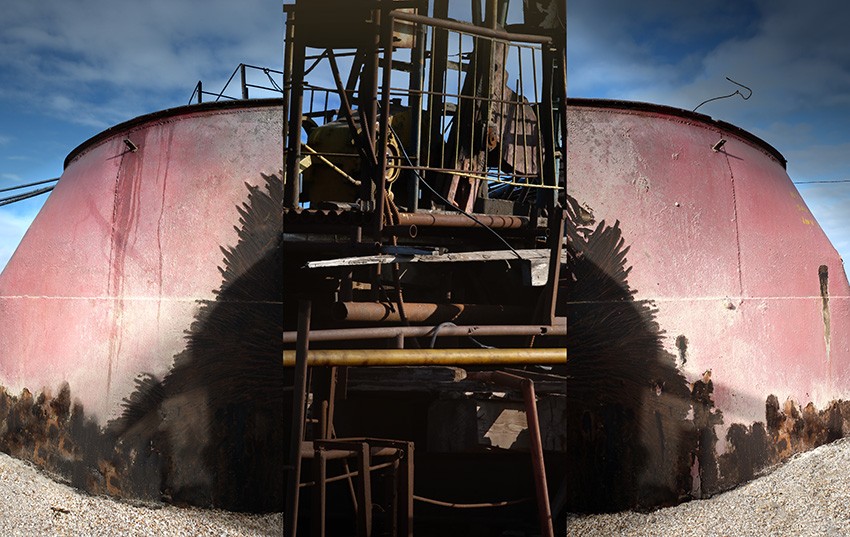 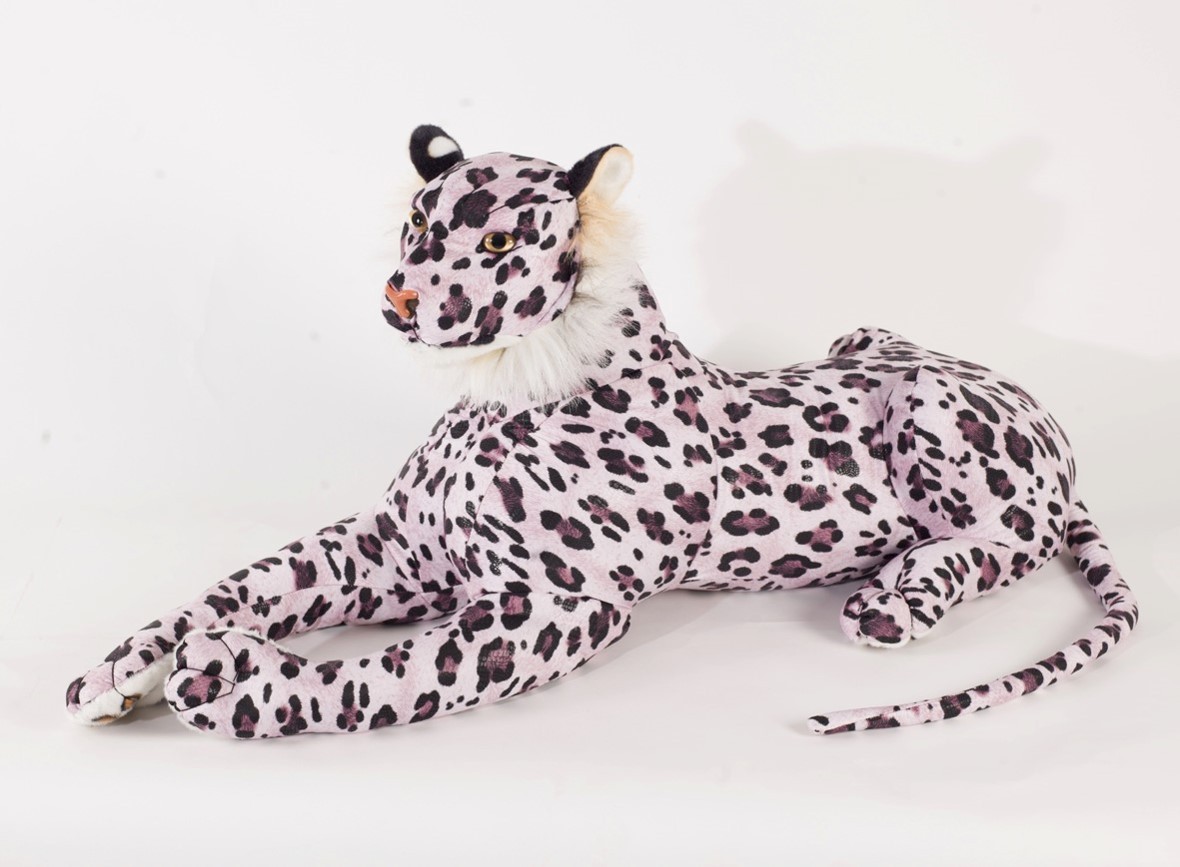 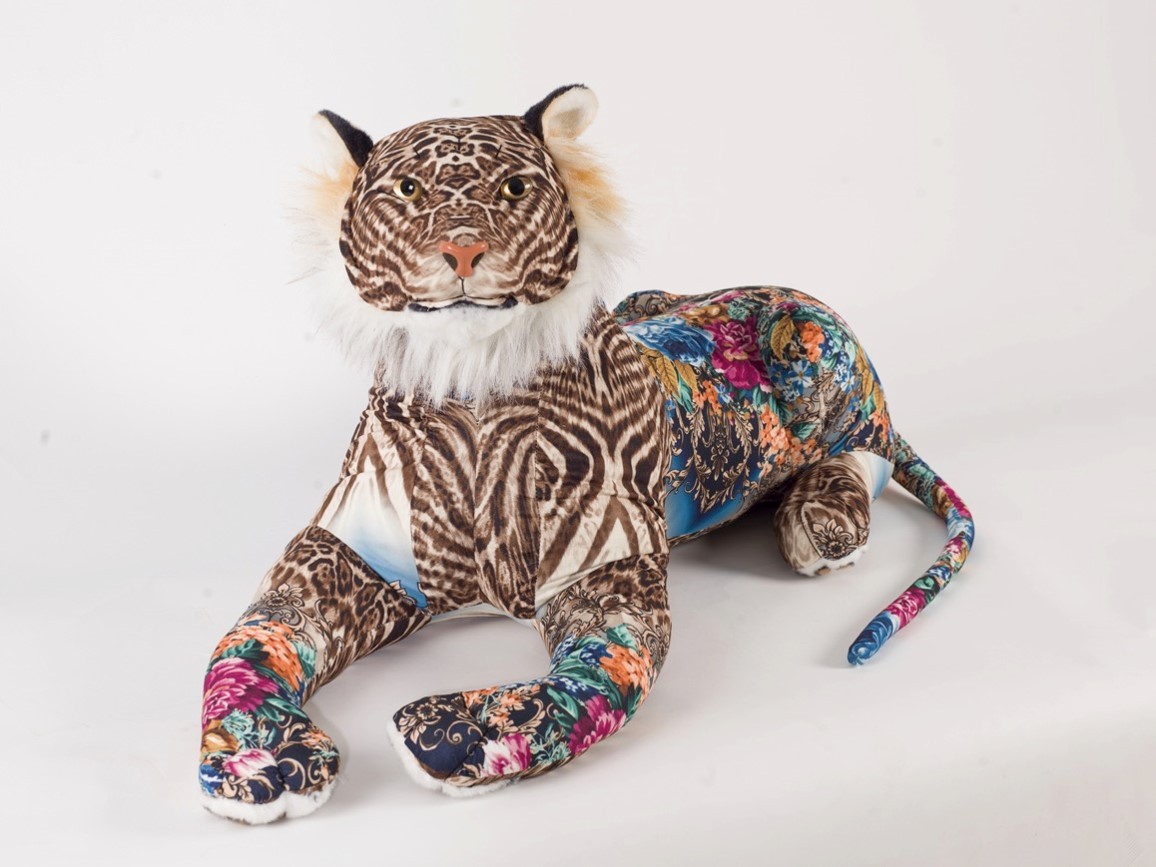 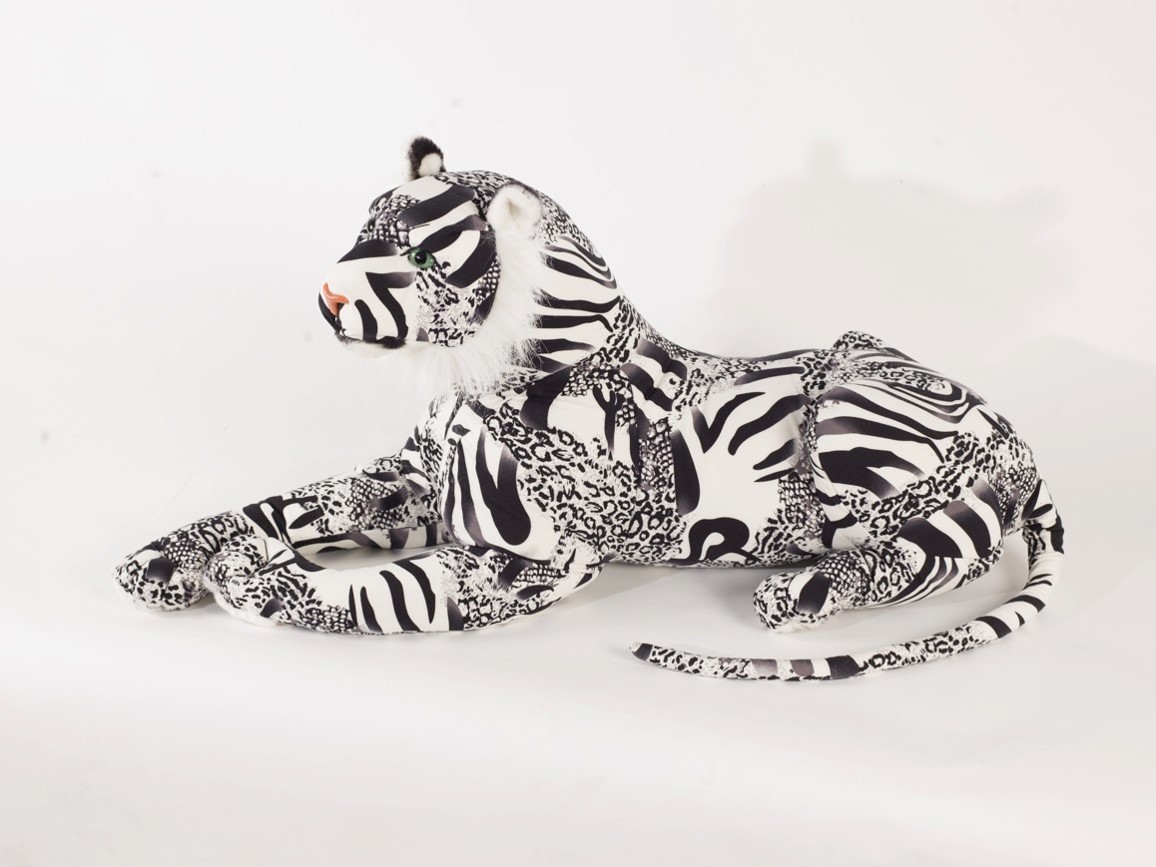 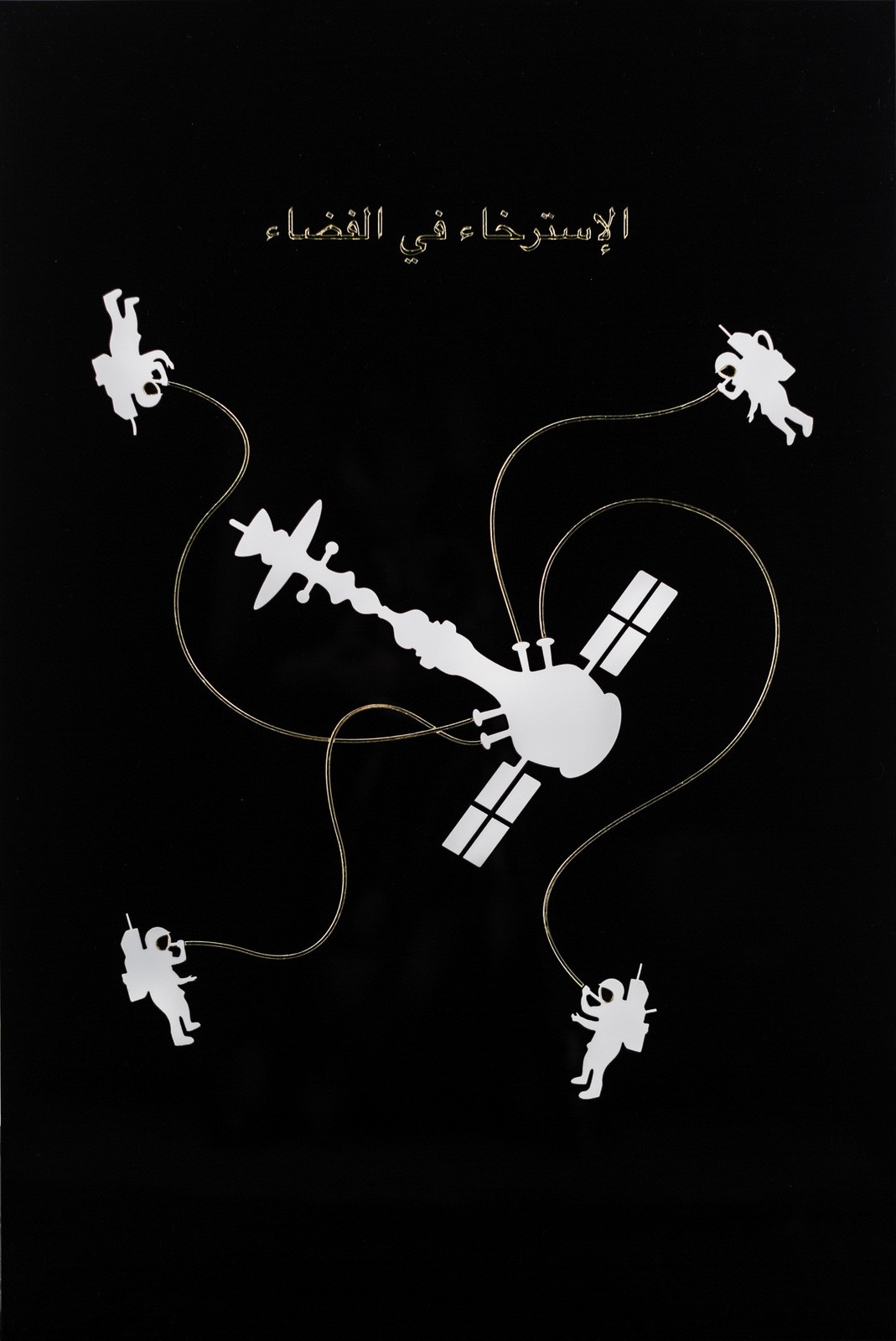 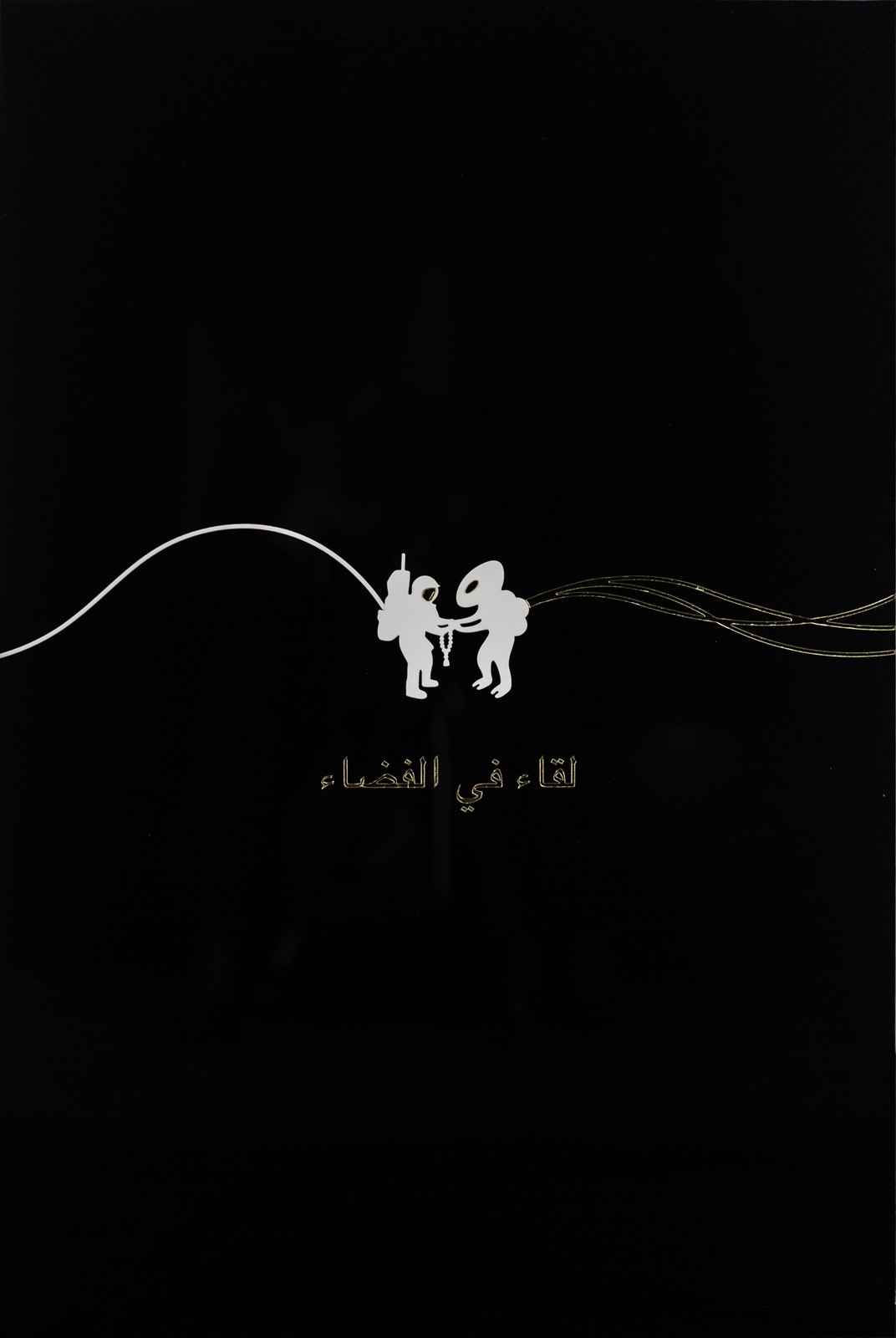 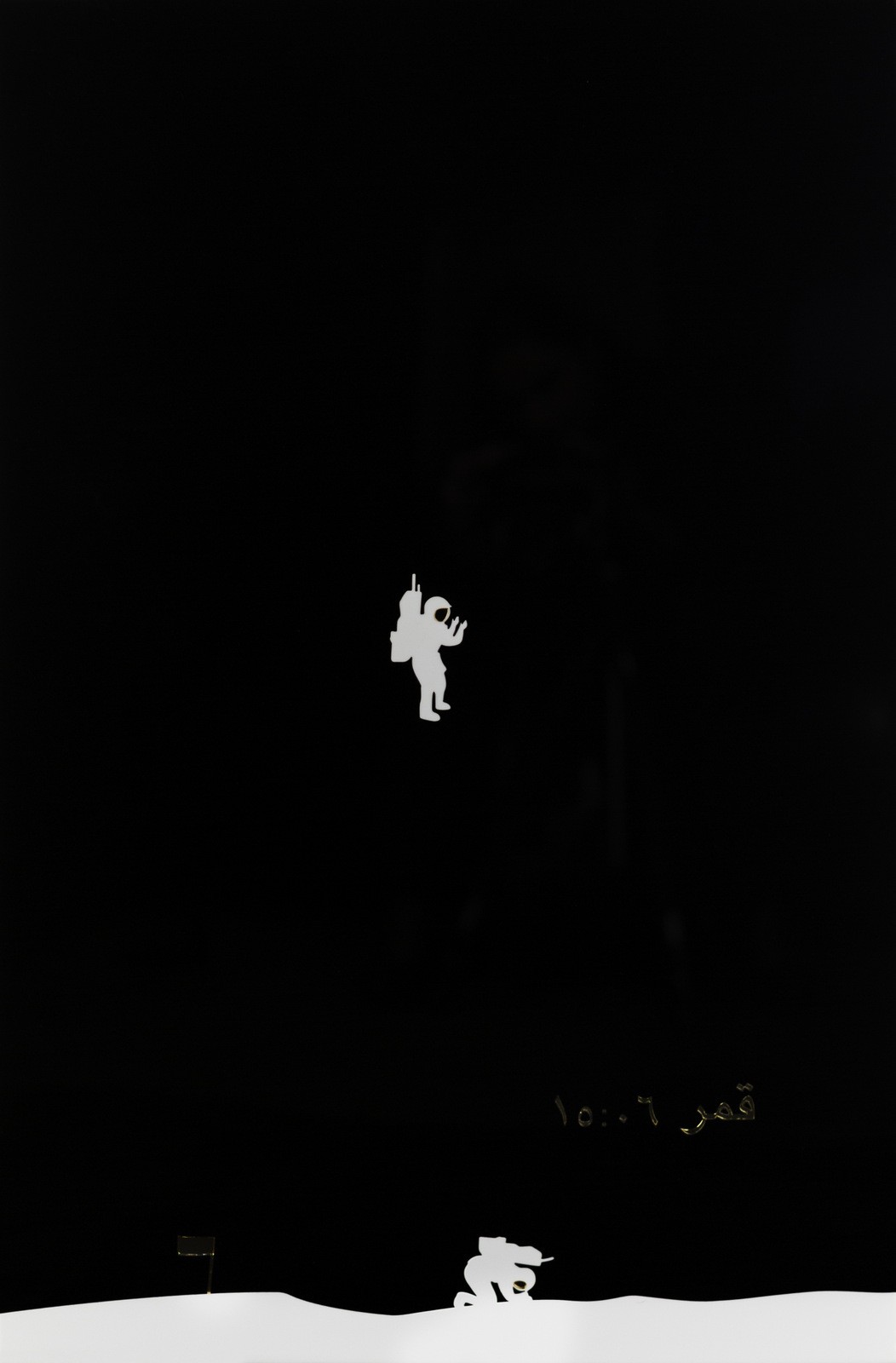 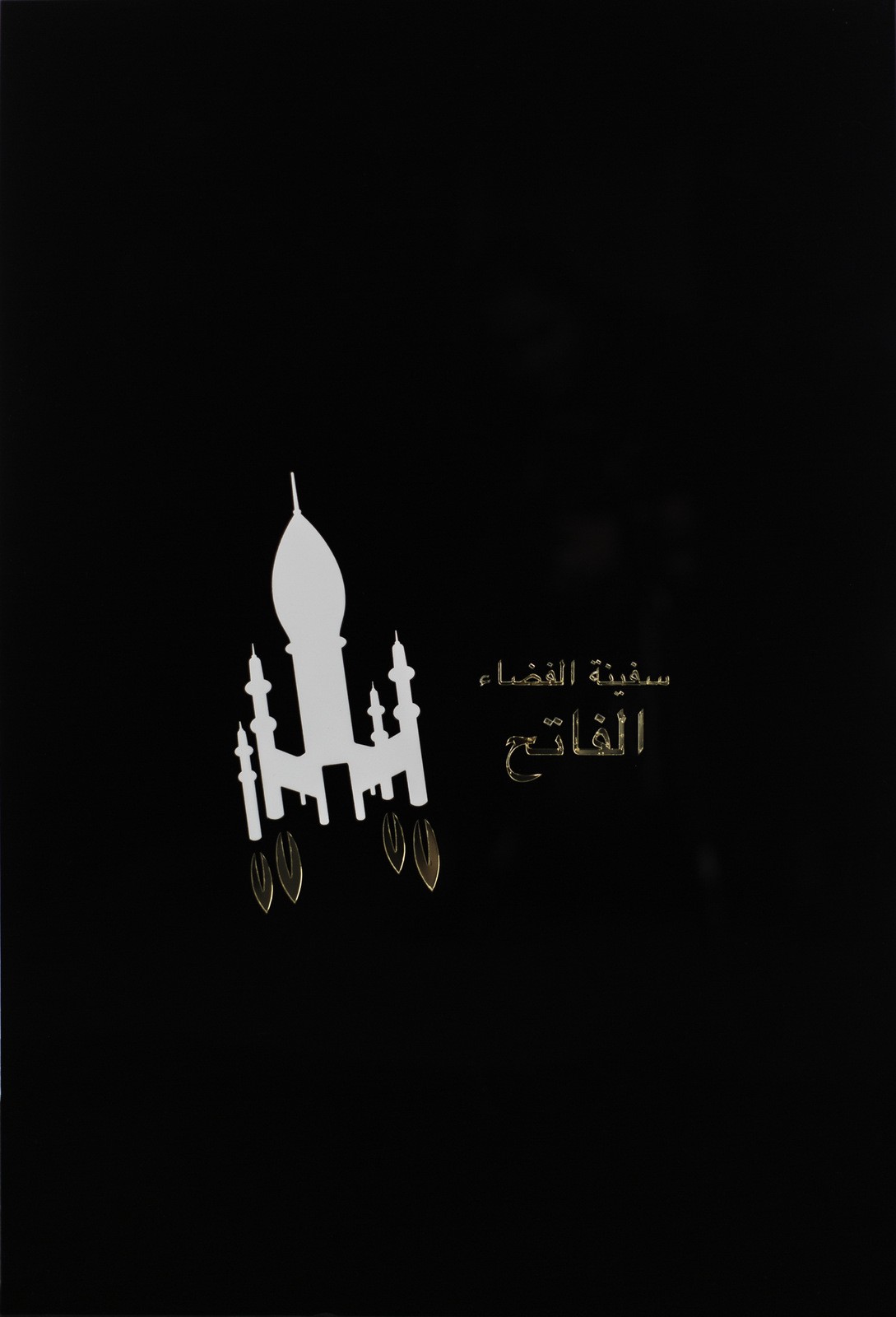 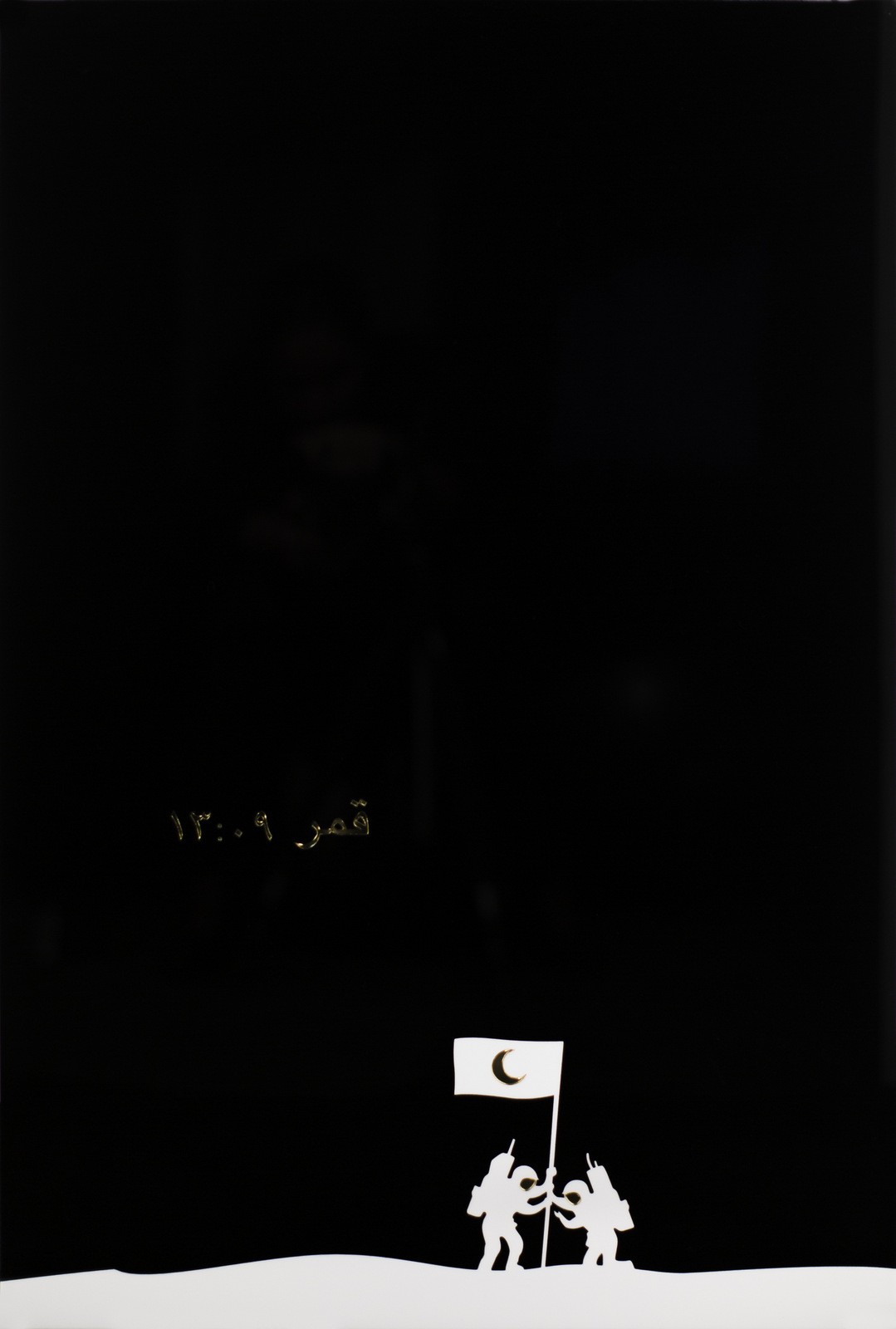 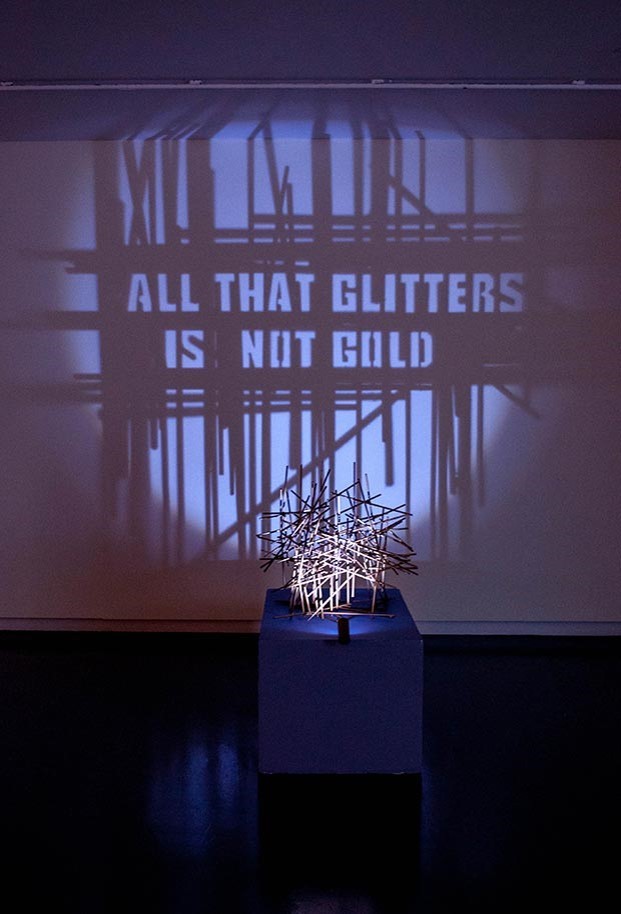 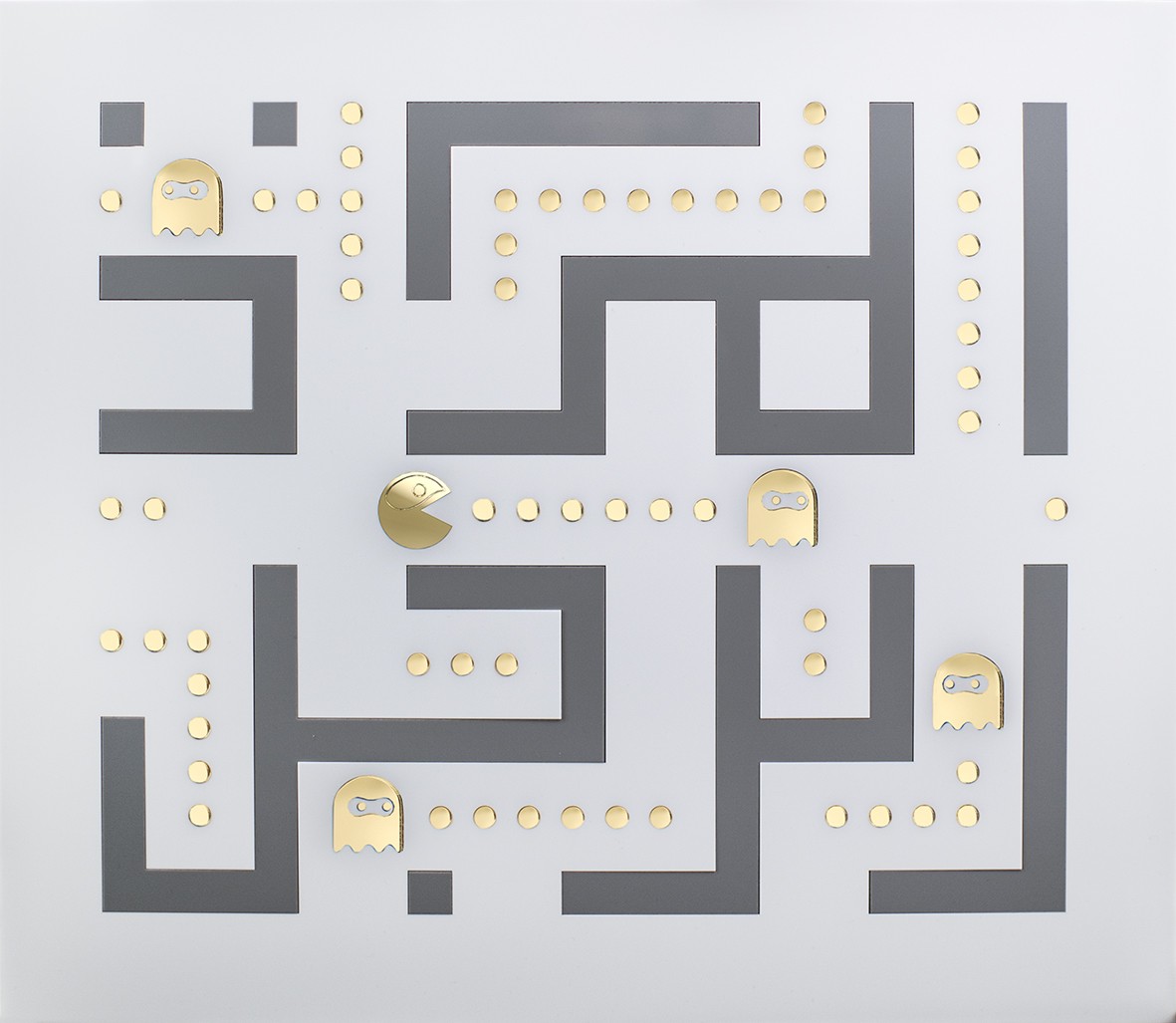 YAY Gallery is pleased to announce its participation in Art Dubai 2016 at stand F8, showing works from leading Azerbaijani artists Aida Mahmudova, Rashad Alakbarov and Orkhan Huseynov, emerging artist Farhad Farzaliyev, and the internationally respected Kazakhstani artist Almagul Menlibayeva. With Rashad Alakbarov Yay presents a new commission that has been inaugurated in Shrjah Islamic Arts Festival and now will be presented in Art Dubai 2016 - the work  based on  the text “All That Glitters Is Not Gold”. From Aida Mahmudova Yay shows recent paintings from her solo show at MoMA Baku. Orkhan Huseynov’s commissions for Art Dubai 2016 are the well-known Muslim Astronauts series and the new collages.  With Farhad Farzaliyev Yay introduces a new voice from Azerbaijan with works from his firs gallery solo exhibition in 2015.  From Almagul Menlibayeva Yay brings the new specially produced works drawn from the project “The Union of Fire and Water” presented the last Venice Biennial, exploring the historical ties between Azerbaijan and the beginning of the oil industry.

Art Dubai is the leading inter­national art fair in the Middle East, Africa and South Asia. The tenth edition of the fair takes place March 16-19, 2016 in Dubai, United Arab Emirates.

Art Dubai is held under the Patronage of HH Sheikh Mohammed bin Rashid Al Maktoum, Vice-President and Prime Minister of the UAE, Ruler of Dubai

Taking place each year in March, Art Dubai presents a select yet diverse line-up of around 90 galleries from the UAE and around the world, across three programmes: Contemporary; Modern, devoted to masters from the Middle East, Africa and South Asia; and Marker, a curated section of artspaces that focuses each year on a particular theme or geography.

Rashad Alakbarov was born in Baku in 1979 and lives and works in the city. He graduated from the Faculty of Decorative Arts at Azerbaijan State Academy of Fine Art in Baku in 2001. He works with different media, including painting, sculpture, theatre decoration, video art and architectural design. The use of shadows in his installations has become the main direction in the artist's conceptual work. His work is held in private collections in Azerbaijan, Italy, Turkey and Russia. He recently exhibited as part of the Union of Fire and Water project at Venice Biennial, and has previously exhibited in solo shows at the Museum of Modern Art and Yay Gallery in Baku.

Aida Mahmudova was born in Baku in 1982 and lives in Baku and London. She graduated from the American Intercontinental University with a BA Degree in Fashion Marketing in 2009. In 2006, she graduated from Central Saint Martin`s College of Art and Design in London with a BA Degree in Fine Art. In 2011, Aida Mahmudova founded YARAT, a non-governmental organization that promotes Azeri contemporary art both on a national and international level, support creativity of young people and helps to foster cultural dialogue between Azerbaijan and other countries. Mahmudova's work has been shown at the MAXXI in Rome and at the 55th Venice Biennale for the exhibition Love Me, Love Me Not (also shown at the Zaha Hadid-designed Heydar Aliyev Center in Baku) amongst others. Her work was also the subject of a solo exhibition at the Barbarian Art Gallery in Zurich in 2013 and Leila Heller Gallery in New York in 2015

Almagul Menlibayeva was born in Almathy. She lives and works in Almaty, Amsterdam and Berlin. Menlibayeva graduated from the Theatre and Fine Arts Institute in Almaty in 1992. Working  across a range of media including painting, graphics, performance, video and installation, Menlibayeva employs a syncretic and surrealist neo-shamanism to expose the spirit, history and horror of the locations she chooses. Her work has since been exhibited at: Priska C. Juschka Fine Art, New York, 2011; Lonely at the Top, Europe at large #6 (Refrains from the Wasteland), Museum van Hedendaagse Kunst, Antwerp, 2010; Exodus, Tengri-Umai Gallery, Almaty, 2009;  On the Road, Galerie Davide Gallo, Berlin, 2007.

Farhad Farzaliyev was born in Baku, Azerbaijan in 1989. Farhad completed an MFA with distinction at the Azerbaijan State Architecture and Construction University in Baku in 2012. Farhad works predominantly in the medium of installations, but also paintings, graphics, photography and sound. He has participated a large number of group exhibitions around the world. He is represented in the collection of the Museum of Modern Art in Baku. Farhad Fazraliyev participated in The 16th edition of the Sharjah Islamic Arts Festival, 7th Tashkent International Contemporary Art Biennial and in Group Exhibition at Ausstellungsraum des BMUKK in Vienna.Farzaliyev’s installation ‘Drop of  Sky’ became a part of the 3d Baku Art Festival.

Orkhan Huseynov was born in Baku in 1978, where he lives currently. He works in a large range of media, further illustrating his varied talents, somehow managing to focus on the specific of local Azerbaijani issues and the general of universal human dilemmas. Orkhan’s work has been featured in exhibitions around the world, including a solo show in Baku and Contemporary Istanbul 2014.

For media and image enquiries: Anastasia.b@yaygallery.com