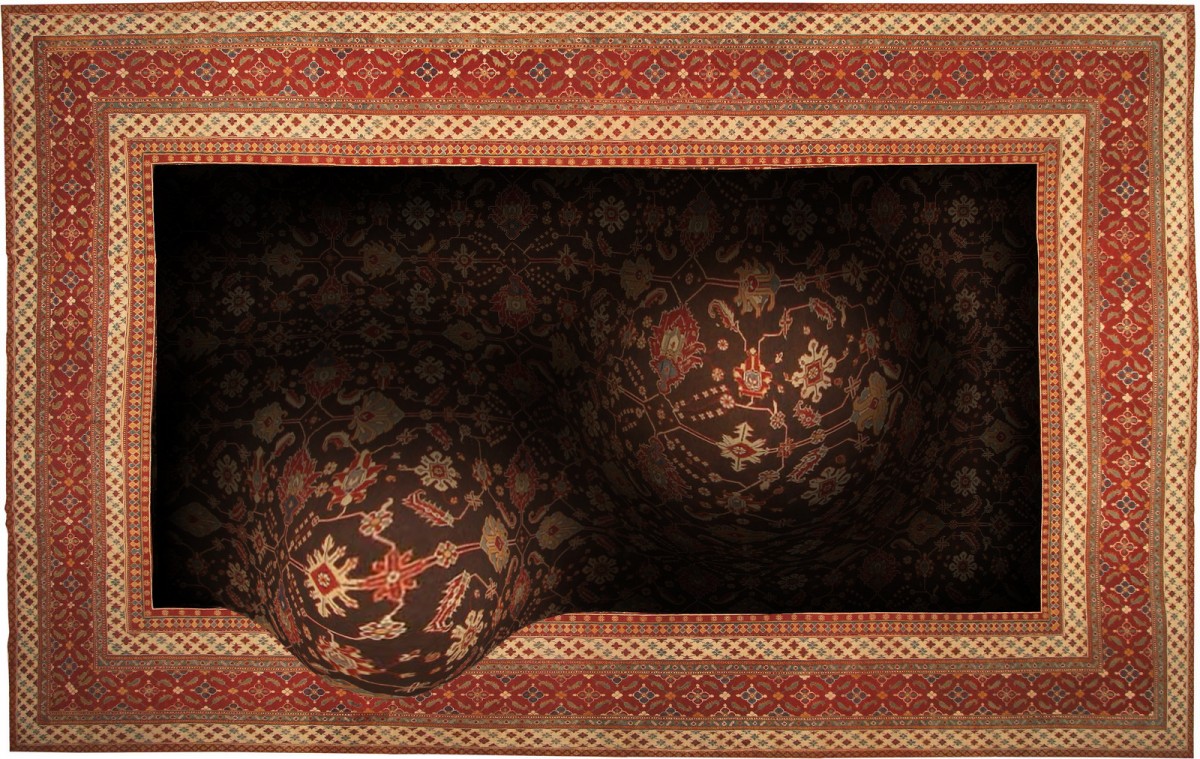 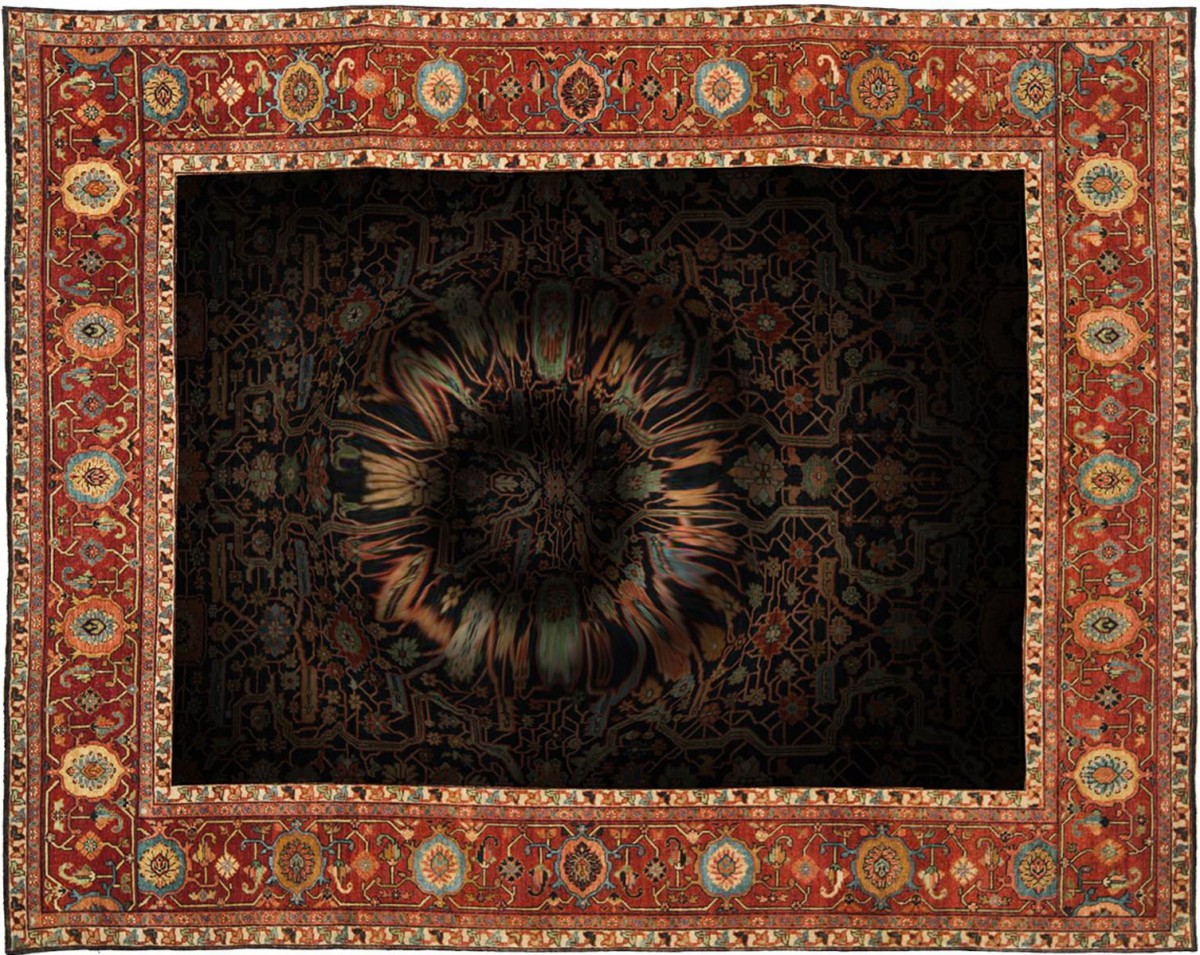 Montoro 12 Contemporary Art is proud to present the first solo exhibition in Italy of Azerbaijani artist Faig Ahmed (b. 1982, Baku). The artist will show a new series of his ‘carpet works’ in which he takes traditional Azerbaijani carpet designs as a starting point to transform them into powerful contemporary works of art. Known in Italy for his participation in the Venice Biennale (2007 and 2013), the artist has exhibited his work in many major international art capitals - New York, Paris, London, Berlin, Dubai, Moscow and Hong Kong, to name just a few.

In 2007 Faig Ahmed started a series of works that deconstruct the traditional patterns and designs of hand-woven Middle Eastern carpets - the symbol of his local tradition - transforming them into a striking visual feat. Looking at the work ‘Oiling’ as an example, we see a traditional Azerbaijani carpet, which, half-way down, mutates into a cascade of seemingly liquid colour, as if the carpet’s threads had metamorphosed into streams of multi-coloured paint. A compelling visual illusion: like the top half, the lower part is still a wool carpet made with natural colours.

As Caroline Busta notes in her artforum review (October 2013) of Faig Ahmed’s works: ‘There is a postcolonial tendency to deny non-western cultural producers the agency to employ irony and empty signifiers and to misread codes, but Ahmed has utilised these operations to great effect.’

Tuesday to Saturday
3 to 7 pm
or by appointment