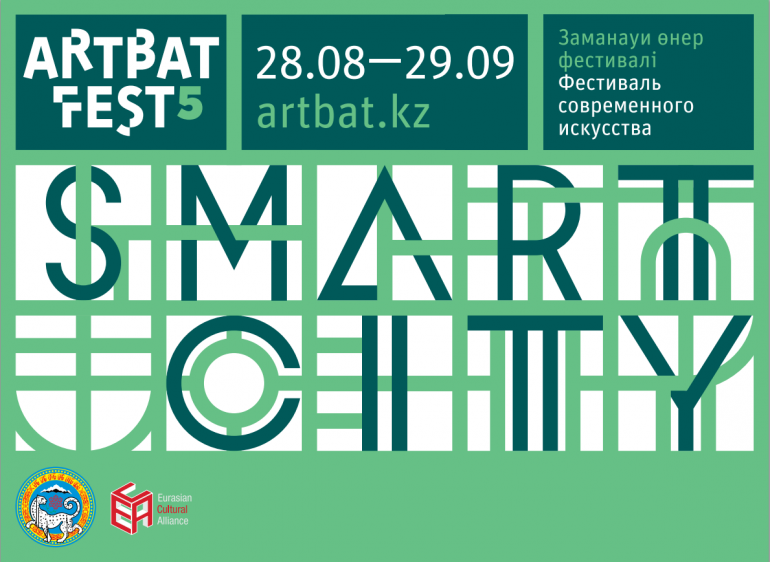 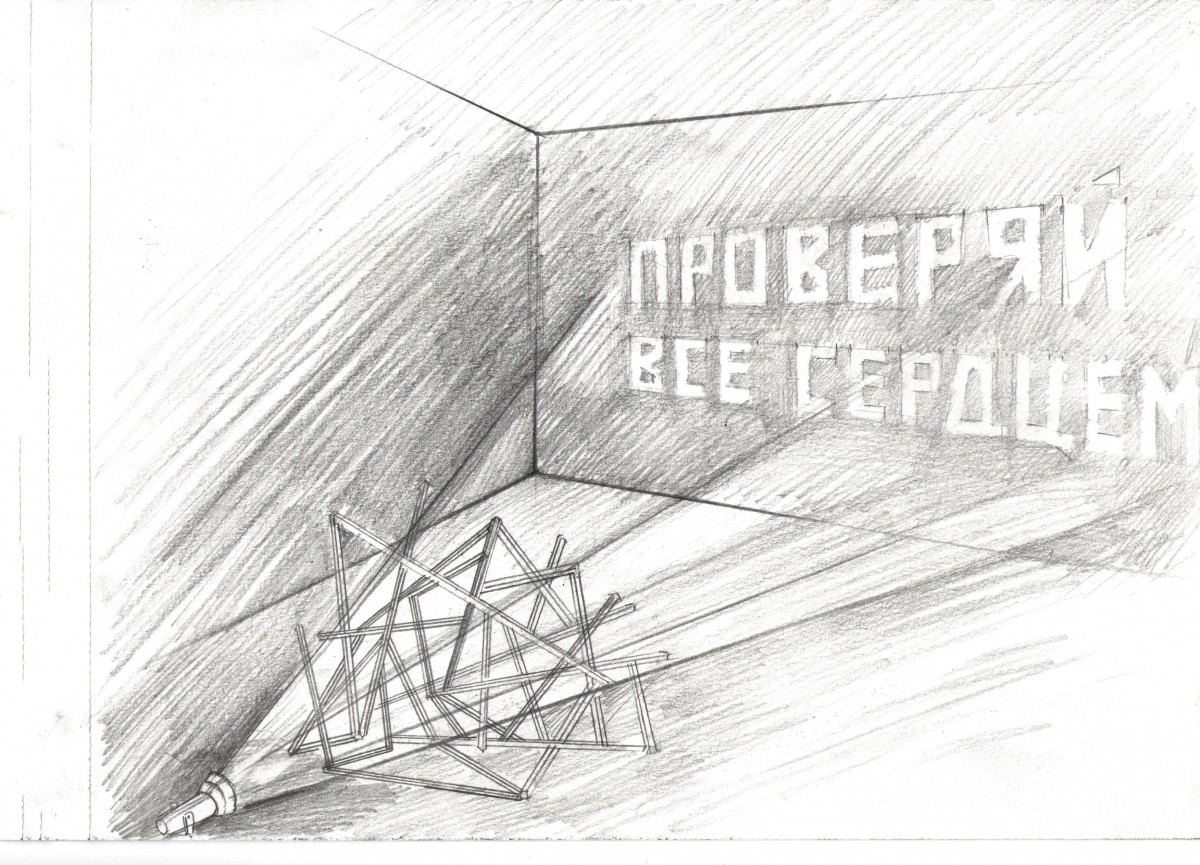 Yay Gallery is happy to announce that our artist Rashad Alakbarov will take part in ARTBAT FEST, public art festival in Almaty, Kazakhstan. Rashad will present his work “Check everything through your heart”  - a shadow installation with a projection of a well-known quote by Abay Kunanbayev,  Kazakhi poet and philosopher of XIX century. The work will be exhibited at the festival from August 28th to 29th of September.

ARTBAT FEST is an outstanding public art event. The 5th edition of the Festival will showcase public art projects by country-based and invited artists in the urban space of Almaty, country’s top energizing city.

«Smart City is an art project that seeks to study eventual effect of social behavior, which is supposed to be favorable for both external environment and the public; moreover, it studies aesthetic influence of art over urban infrastructure development. The project is based on public space perfection principle through contemporary art and design tools» - said Cristina Steinbrecher-Pfand, curator of ARTBAT-Smart City, 5th International Contemporary Art Festival.